Maps of Asia - State of Kuwait

"Kuwait, officially the State of Kuwait, is an Arab country in Western Asia. Situated in the northeastern edge of the Arabian peninsula at the tip of the Persian Gulf, it shares borders with Iraq to the north and Saudi Arabia to the south. The name "Kuwait" is the diminutive of Arabic كوت kūt, meaning "fortress". The country covers an area of 17,820 square kilometers (6,880 square miles) and has a population of 2.6 million as of 2012." [Kuwait. Wikipedia]

Use the Kuwait library to draw thematic maps, geospatial infographics and vector illustrations for your business documents, presentations and websites. 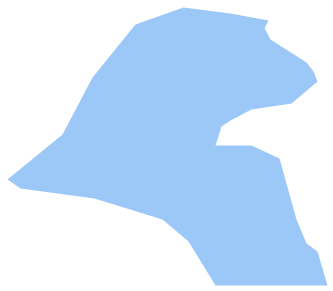 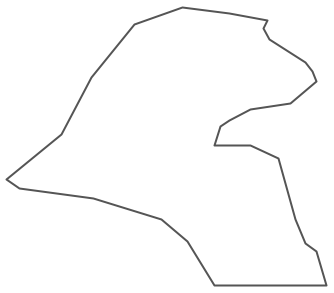 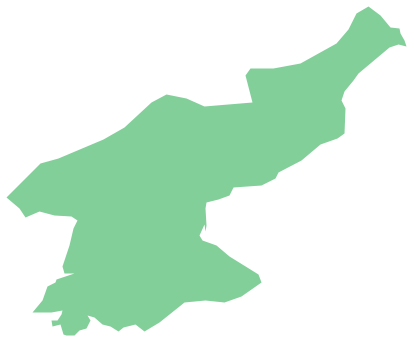 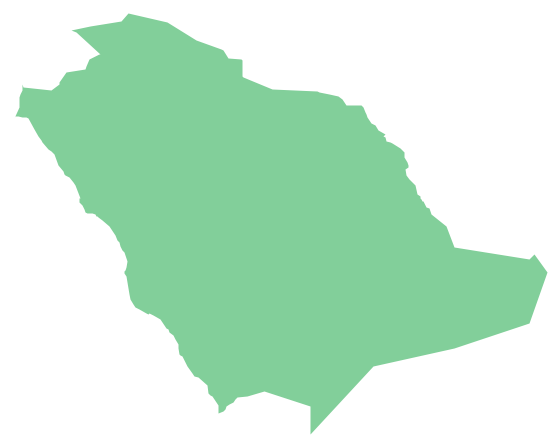 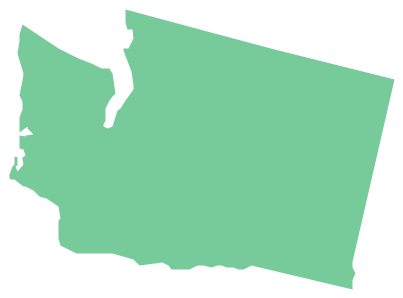 Senegal, officially the Republic of Senegal, is a country in West Africa. The vector stencils library Senegal contains contours for ConceptDraw DIAGRAM diagramming and vector drawing software. This library is contained in the Continent Maps solution from Maps area of ConceptDraw Solution Park. 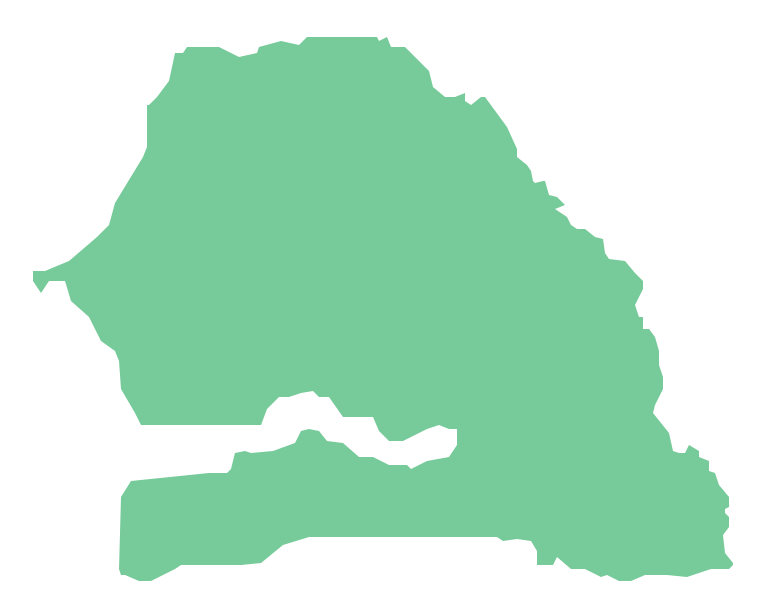