"Costa Rica, officially the Republic of Costa Rica, is a country in Central America, bordered by Nicaragua to the north, Panama to the southeast, the Pacific Ocean to the west, and the Caribbean Sea to the east." [Costa Rica. Wikipedia] 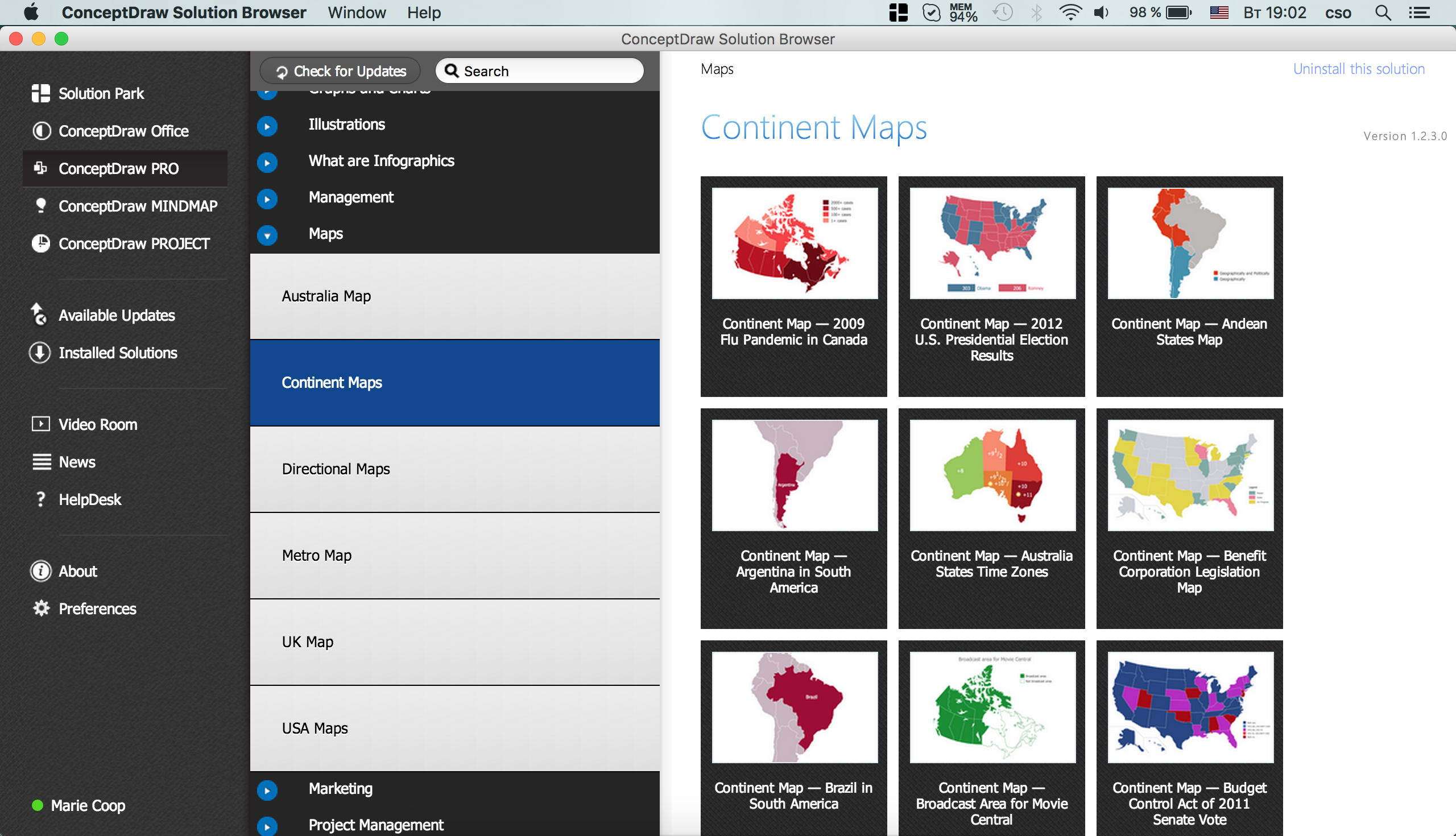 Use the Costa Rica library to draw thematic maps, geospatial infographics and vector illustrations for your business documents, presentations and websites. 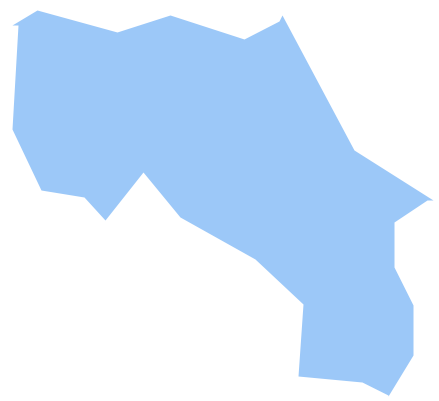 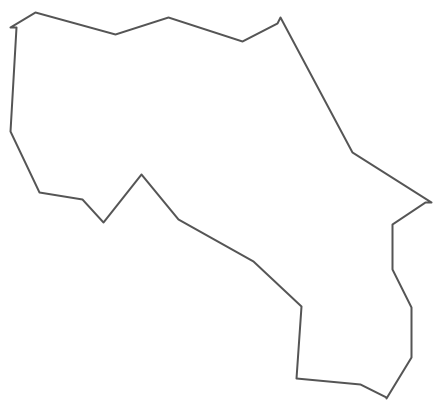 Panama, officially Republic of Panama, is the southernmost country of Central America and the whole of North America. The vector stencils library Panama contains contours for ConceptDraw DIAGRAM diagramming and vector drawing software. This library is contained in the Continent Maps solution from Maps area of ConceptDraw Solution Park. 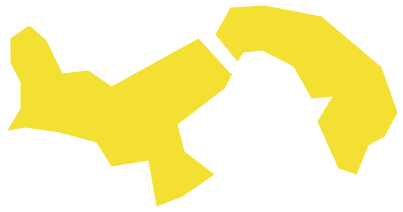