Drawing any of numerous networks topology diagrams, such as

or some other, seems to be like a complicated thing, but once you have ConceptDraw DIAGRAM software which allows to create any of mentioned above diagrams, as well as charts, flowcharts, schemes and plans using the stencil libraries with lots of design elements and many pre-made templates of such charts, flowcharts and schemes, we can ensure you that it is all possible to do in a very short time always relying upon our online support team. Download our application and use 30+ examples and ﻿10+ templates for drawing the Network Topology and many other diagrams having professional result as if you had experience of making them for many years, not even ever created a single one. 2 000 pre-designed network elements are there in our libraries for your 24/7 use.

The network topology diagrams designed with ConceptDraw DIAGRAM are vector graphic documents and are available for reviewing, modifying, converting to a variety of formats (image, HTML, PDF file, MS PowerPoint Presentation, Adobe Flash or MS Visio), printing and send via e-mail in one moment. 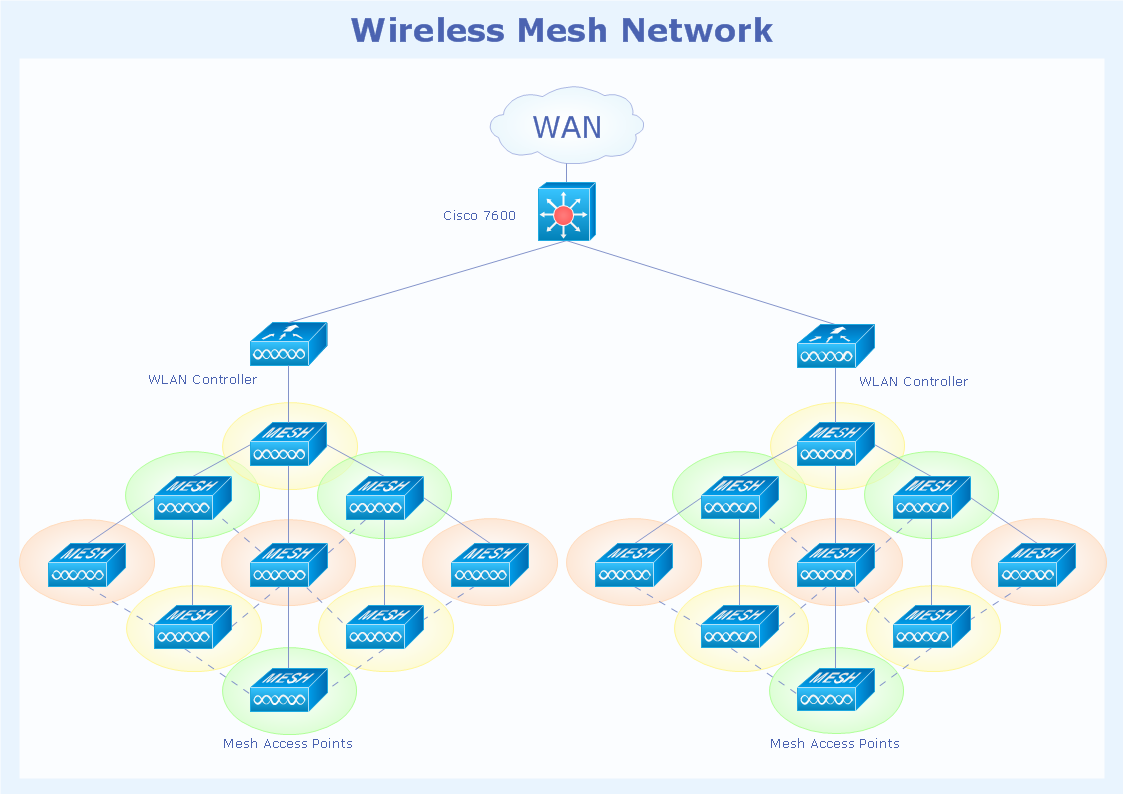 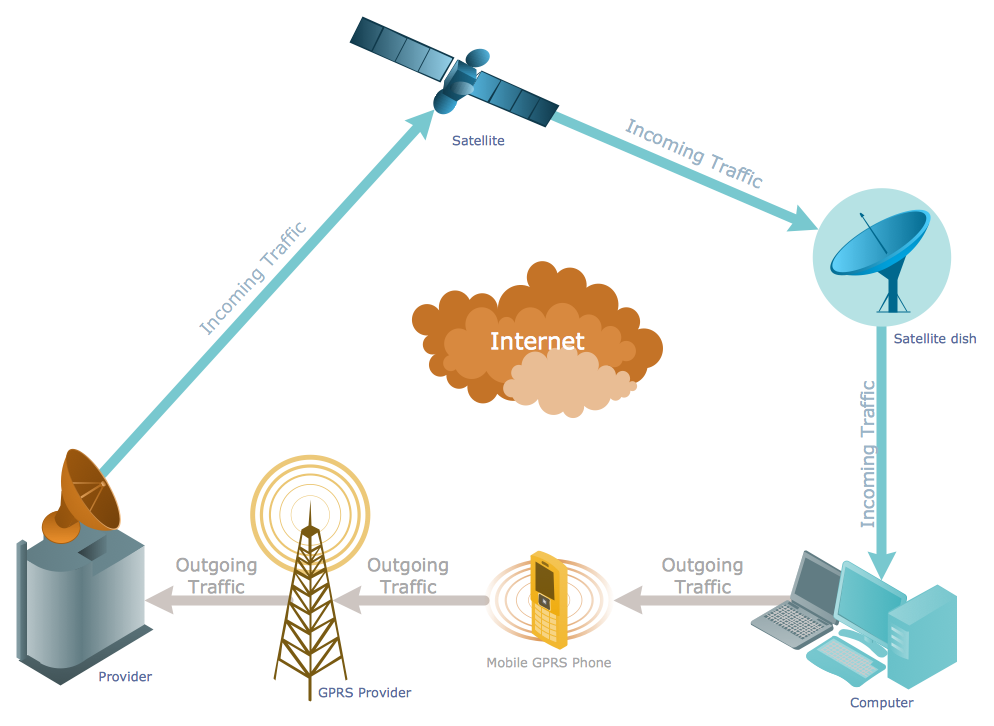