Maps of USA - State of Delaware

"Delaware is a U.S. state located on the Atlantic Coast in the Northeastern and Mid-Atlantic regions of the United States. It is bordered to the south and west by Maryland, to the northeast by New Jersey, and to the north by Pennsylvania. The state takes its name from Thomas West, 3rd Baron De La Warr, an English nobleman and Virginia's first colonial governor, after whom what is now called Cape Henlopen was originally named." [Delaware. Wikipedia]

Use the Delaware library to draw thematic maps, geospatial infographics and vector illustrations for your business documents, presentations and websites. 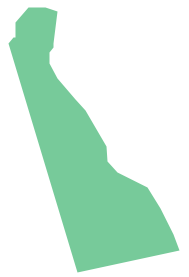 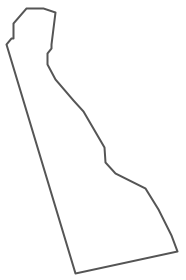 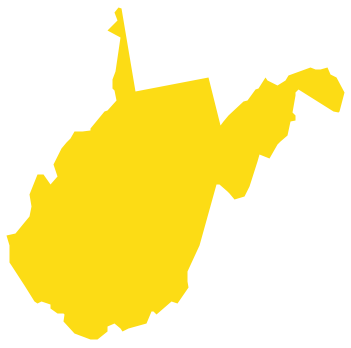 Usually designing of maps, including the USA Map is a quite complex, long and labour-intensive process. But now we have an excellent possibility to make it easier with ConceptDraw DIAGRAM diagramming and vector drawing software extended with powerful USA Maps Solution from the Maps Area of ConceptDraw Solution Park. 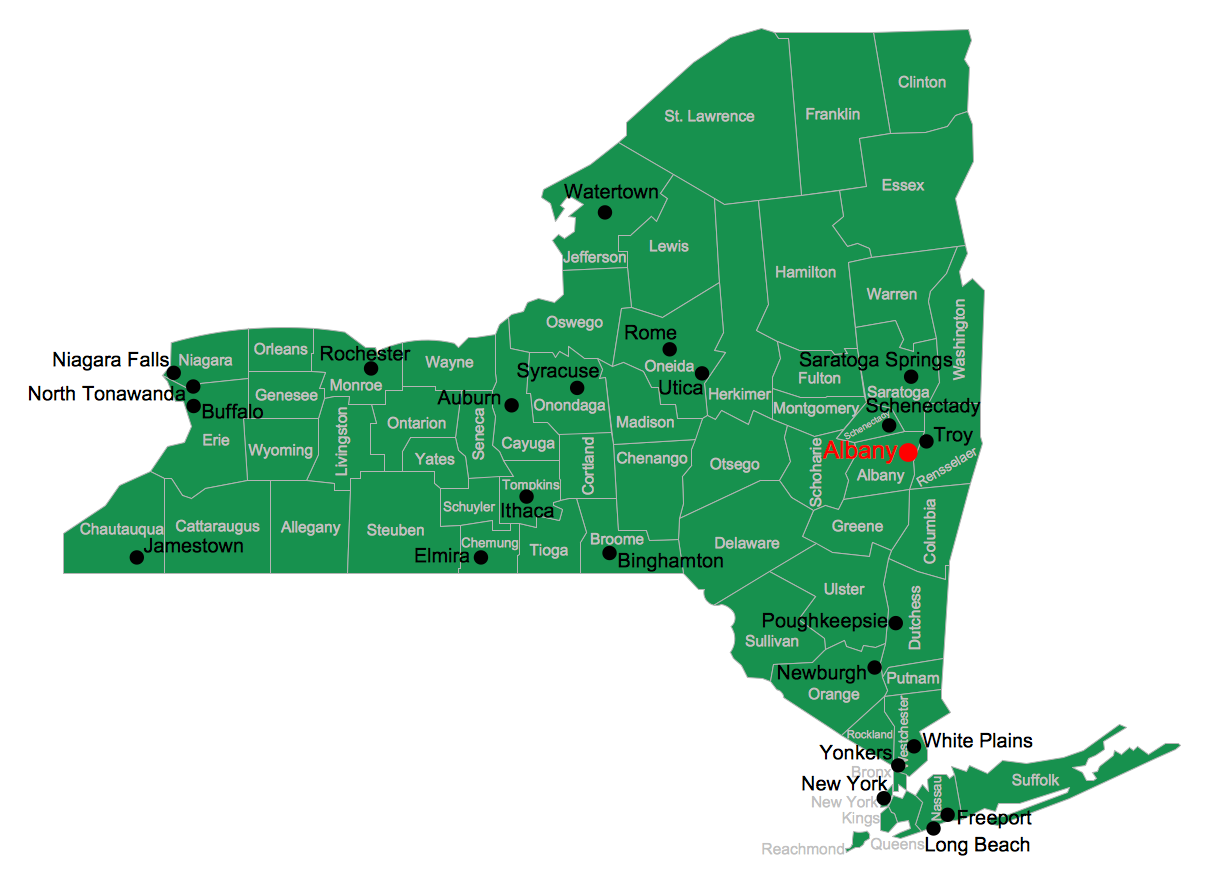