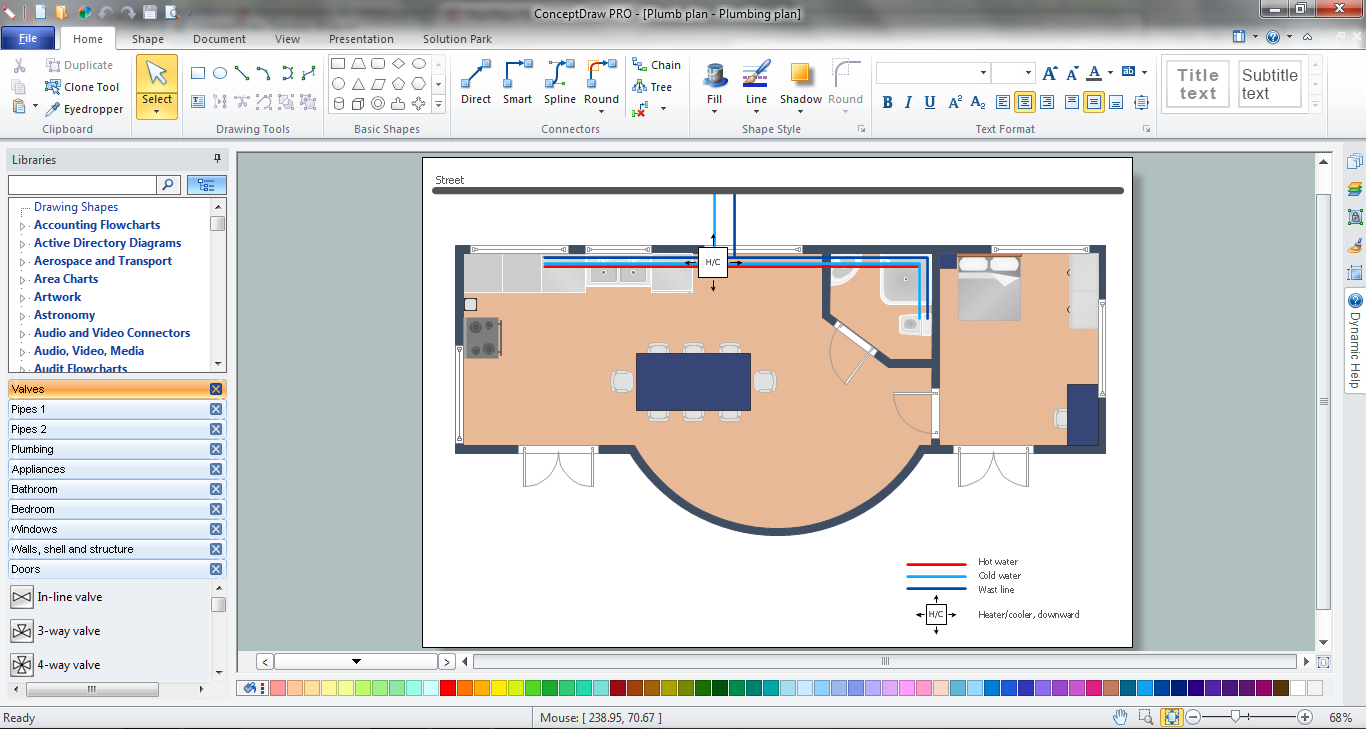 Among the tools provided by Plumbing and Piping Plans Solution ones of the most useful are 4 libraries of predesigned vector objects which will help you create your Pipe Bender Plans of any complexity in minutes. 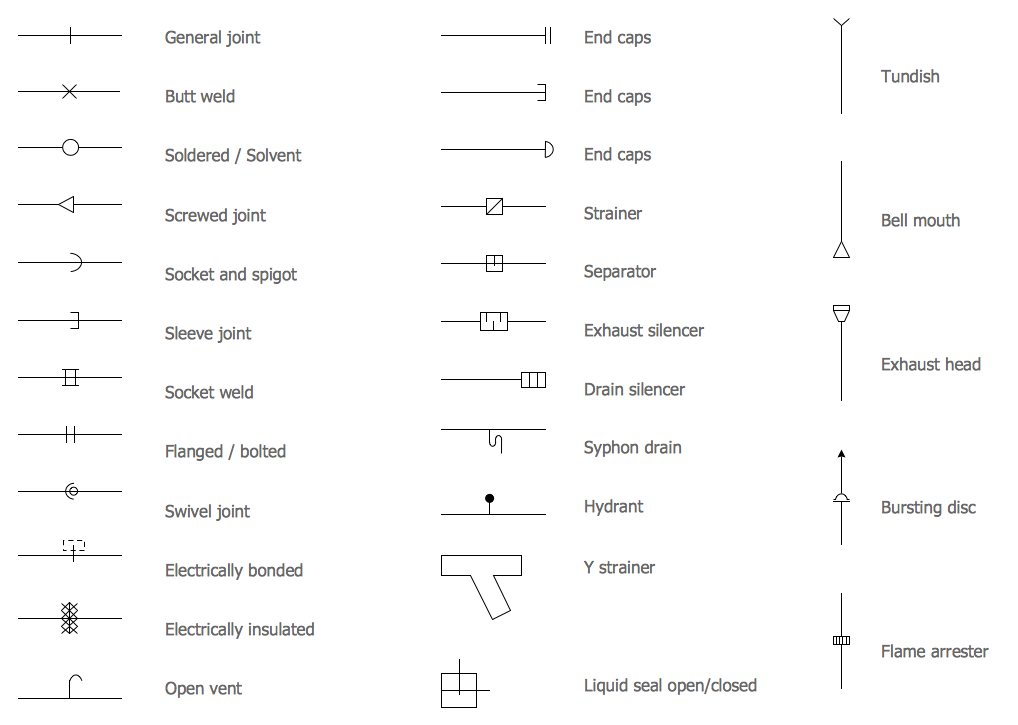 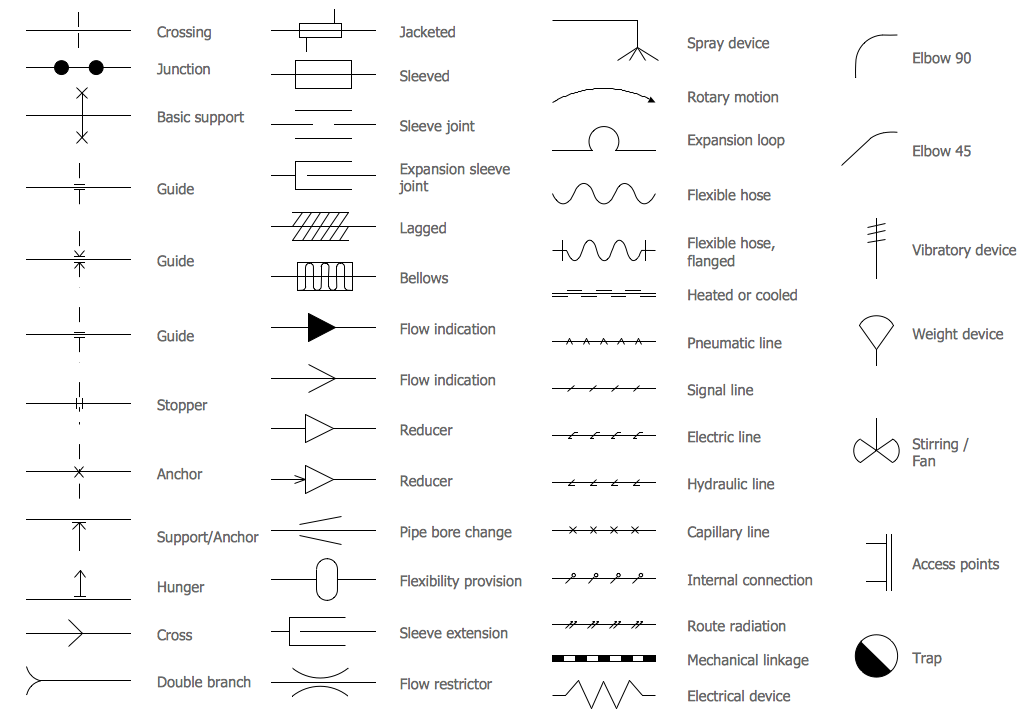 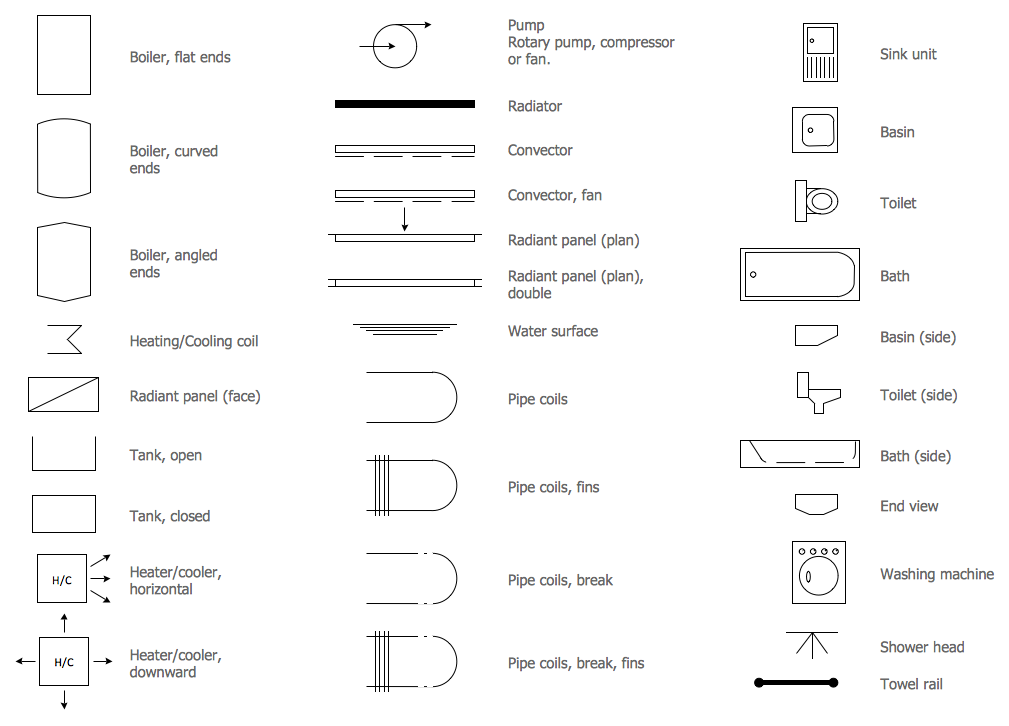 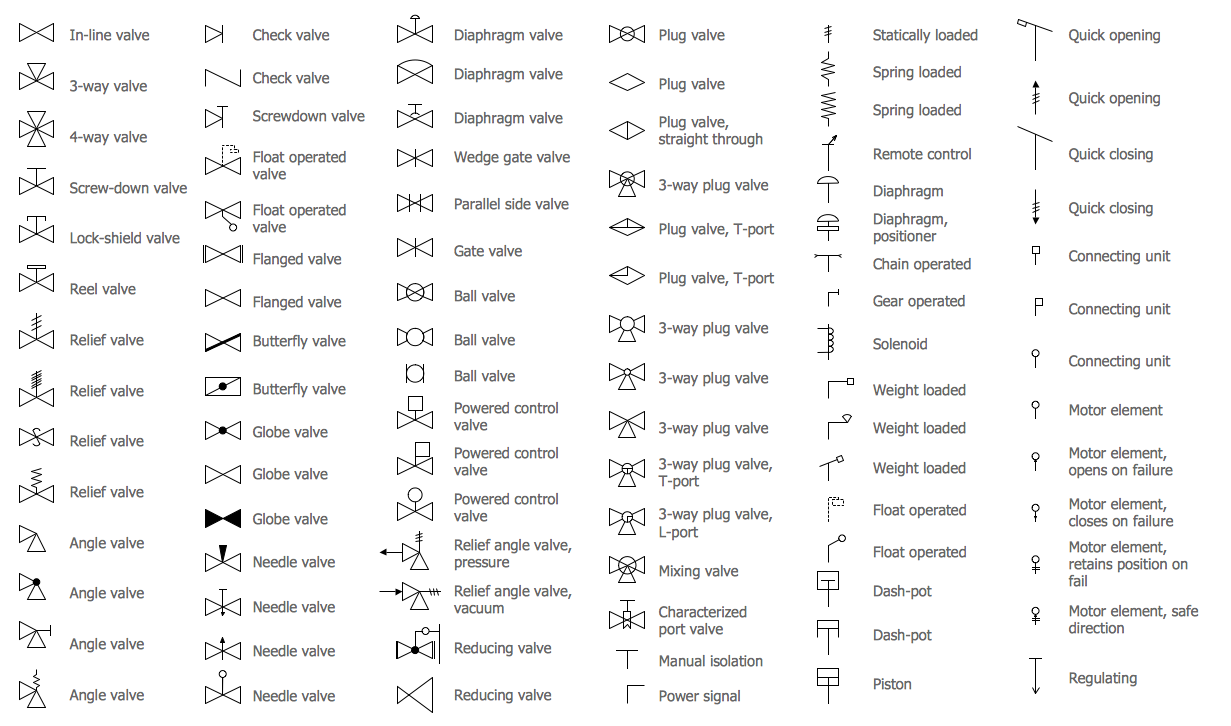 All these libraries are available in ConceptDraw DIAGRAM application and also you can open them from ConceptDraw STORE. Drag any desired vector objects on your plan and arrange according to your needs. 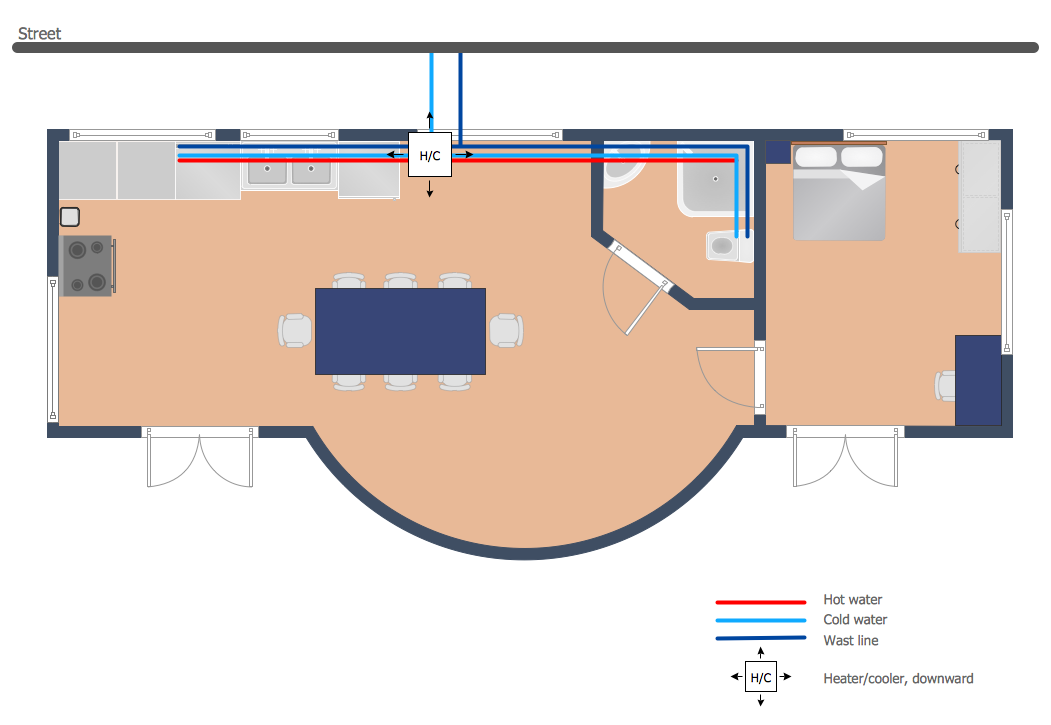 This sample was created in ConceptDraw DIAGRAM using the tools of Plumbing and Piping Plans Solution. It shows the detailed plan of the apartment and the layout of pipes on it. An experienced user spent 20 minutes creating this sample.

Use the Plumbing and Piping Plans Solution for ConceptDraw DIAGRAM to make your own Pipe Bender Plans quick, easy and effective.

All source documents are vector graphic documents. They are available for reviewing, modifying, or converting to a variety of formats (PDF file, MS PowerPoint, MS Visio, and many other graphic formats) from the ConceptDraw STORE. The Plumbing and Piping Plans Solution is available for all ConceptDraw DIAGRAM or later users. 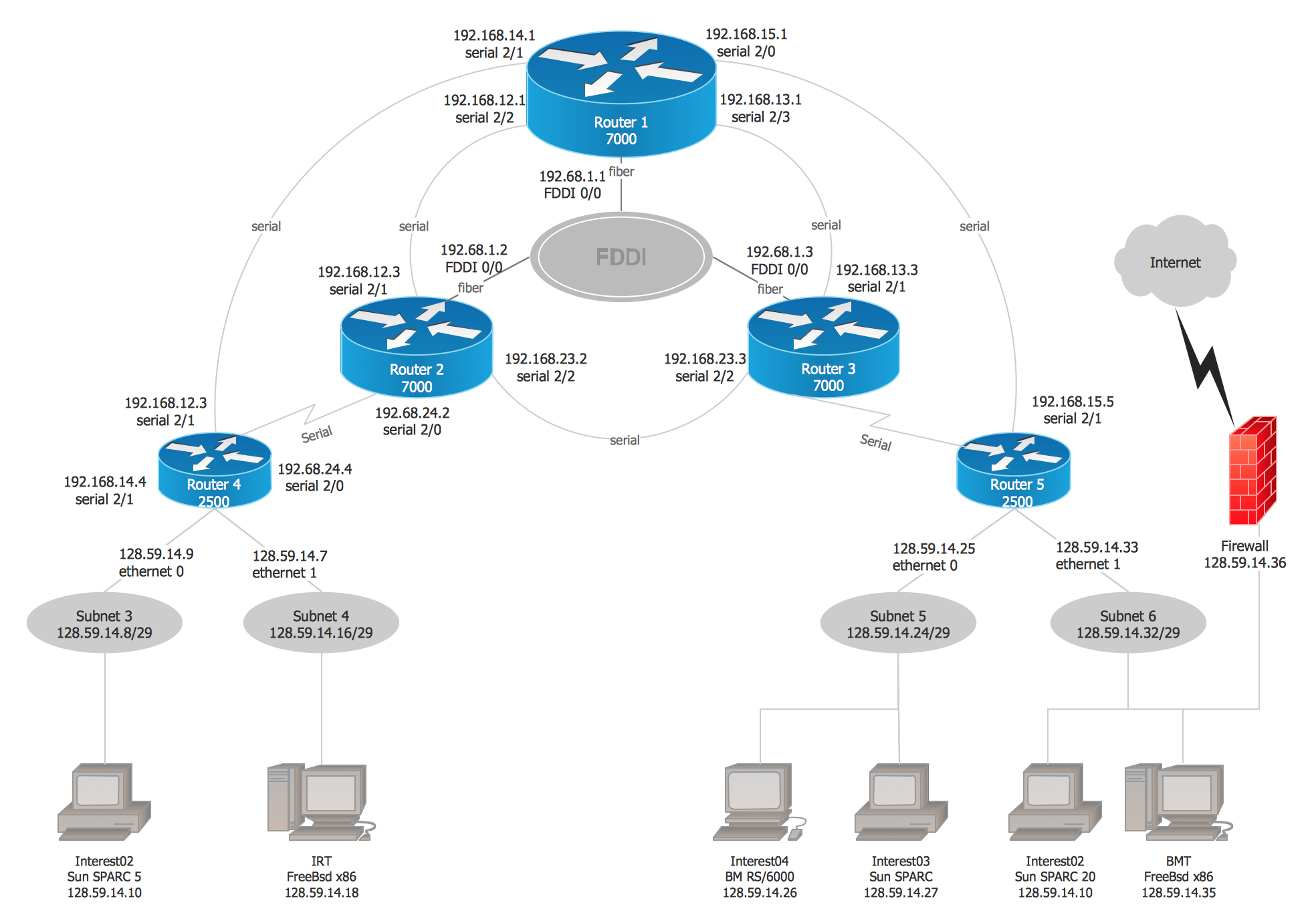 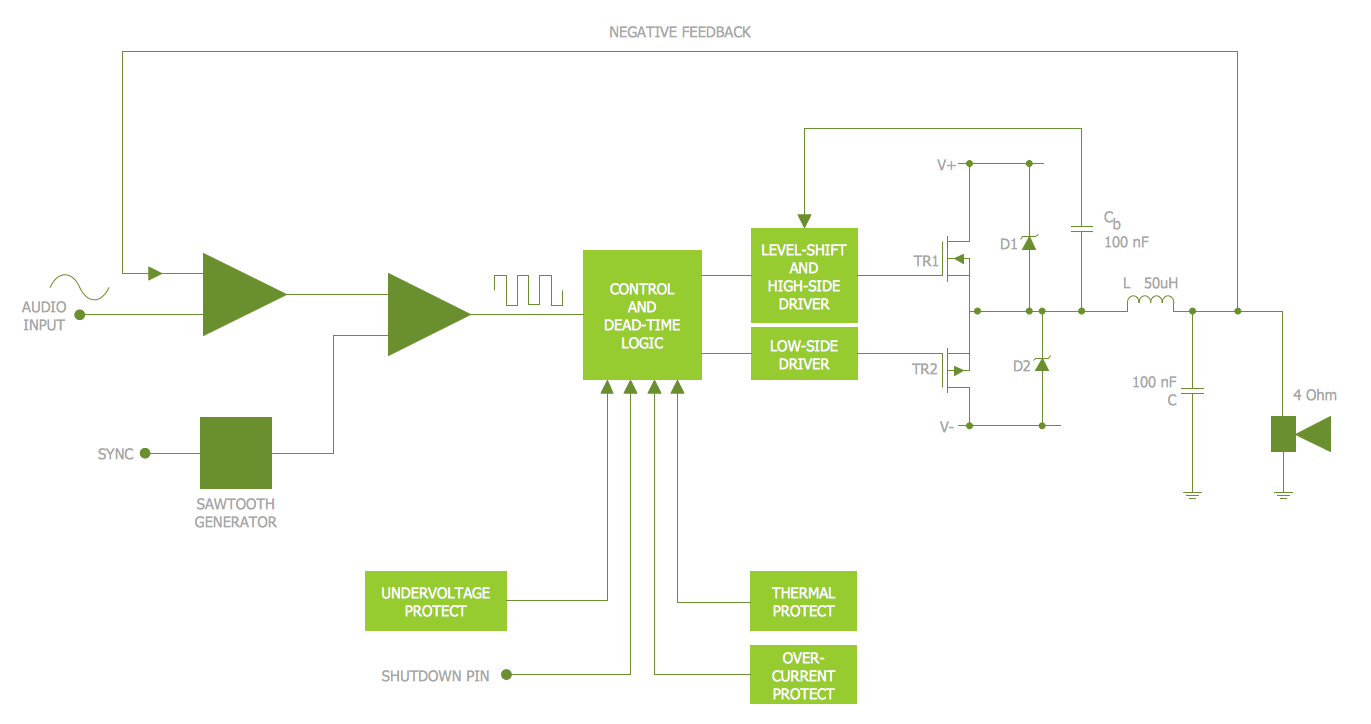 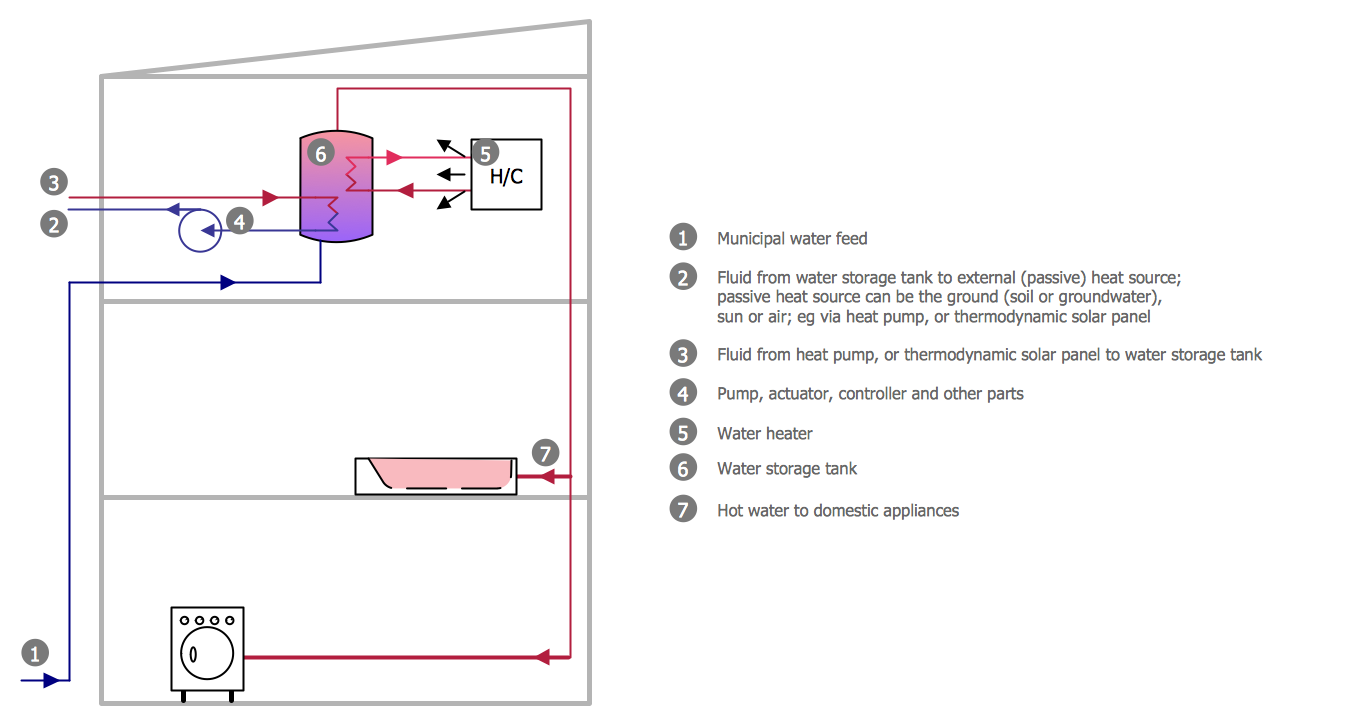