Guesthouse Network.
How to get Internet in guest house 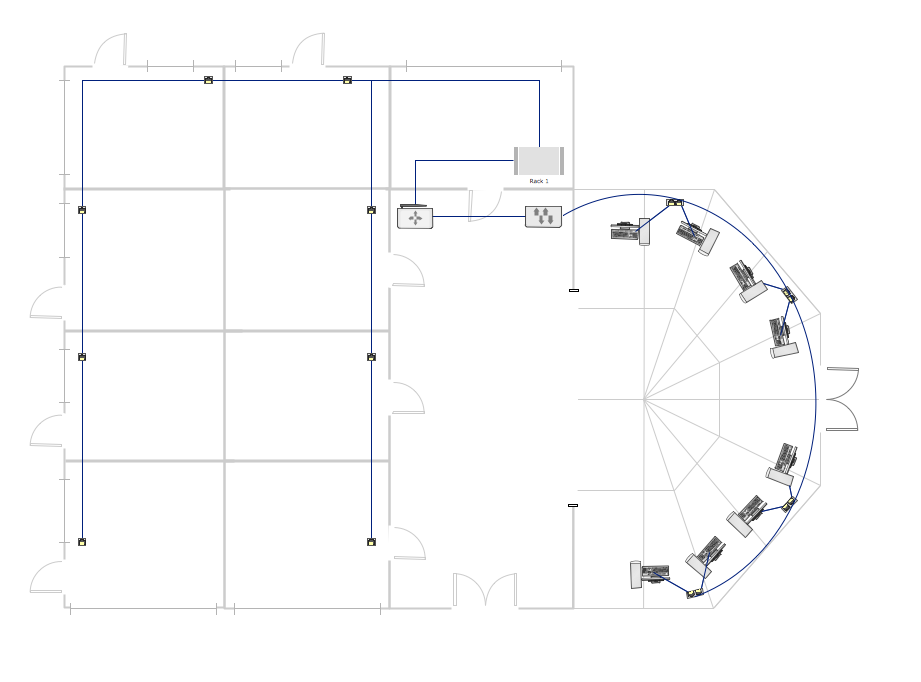