"A computer virus is a type of malware that, when executed, replicates by inserting copies of itself (possibly modified) into other computer programs, data files, or the boot sector of the hard drive; when this replication succeeds, the affected areas are then said to be "infected". Viruses often perform some type of harmful activity on infected hosts, such as stealing hard disk space or CPU time, accessing private information, corrupting data, displaying political or humorous messages on the user's screen, spamming their contacts, or logging their keystrokes. However, not all viruses carry a destructive payload or attempt to hide themselves—the defining characteristic of viruses is that they are self-replicating computer programs which install themselves without the user's consent." [Computer virus. Wikipedia]
The example infographics Mac viruses timeline was created using the ConceptDraw PRO diagramming and vector drawing software extended with the vector stencils libraries Apple machines and Computer from the Computers and Communications solution.
The example infographics Mac viruses timeline is included in the Computers and Communications solution from the Illustration area of ConceptDraw Solution Park.
Infographics 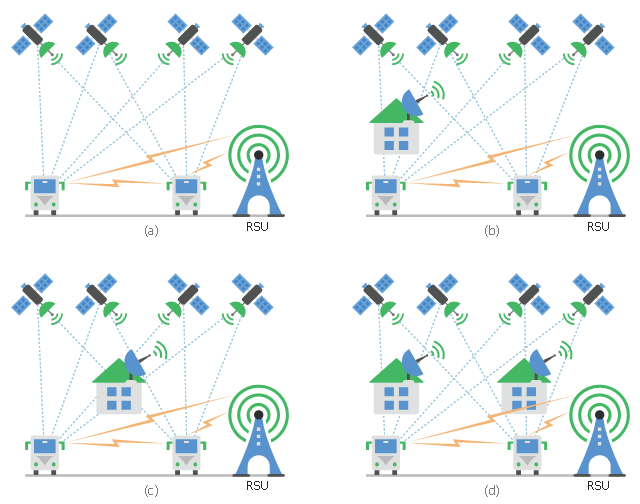