VMware vDS is a set of per-host virtual switches that are represented and controlled as a single distributed switch via vCenter Server at the Datacenter level. vDS enables the centralized provisioning, management and monitoring. VMware vDS helps and facilitates the work of administrators with virtual networks. Computer and Networks Area for ConceptDraw DIAGRAM provides professional looking examples, the libraries with ready-to-use predesigned vector stencils to help you create the VMware vNetwork Distributed Switch (vDS) network diagrams quick, easy and effective.

This example was created in ConceptDraw DIAGRAM using the Computer and Networks Area of ConceptDraw Solution Park and shows the VMware vDS network diagram.

ConceptDraw has 142 vector stencils in the 8 libraries that helps you to start using software for designing own Business Process Diagrams. Use Swimlanes library with 20 objects from BPMN. 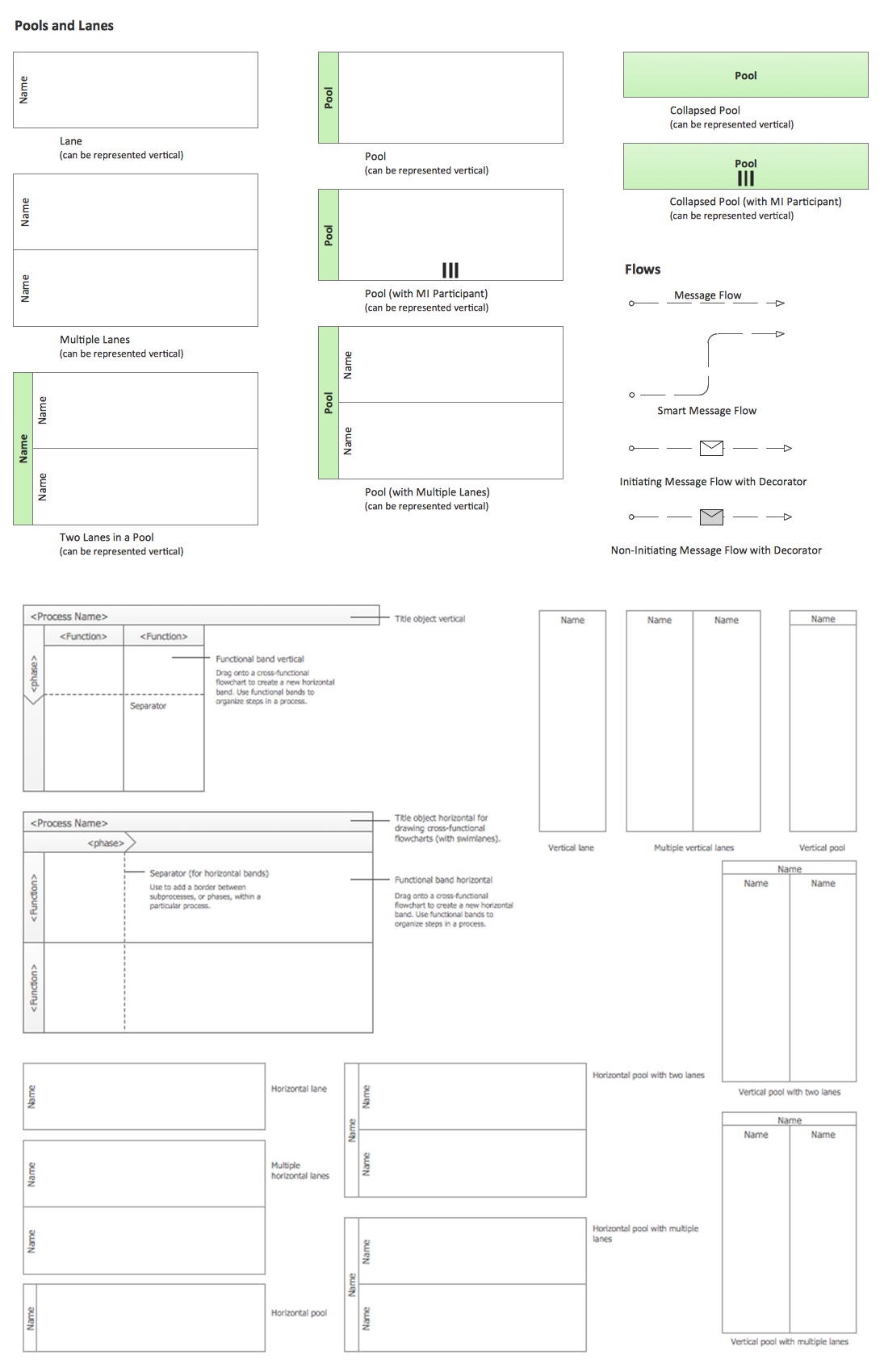 The diagrams and schemes are effective way to visualize the Cloud computing, the differences in their types and how Cloud computing works. Thanks to the ConceptDraw DIAGRAM diagramming and vector drawing software extended with Cloud Computing Diagrams solution from the Computers and Network area of ConceptDraw Solution Park, you can design diagrams as easy and quickly as you need. 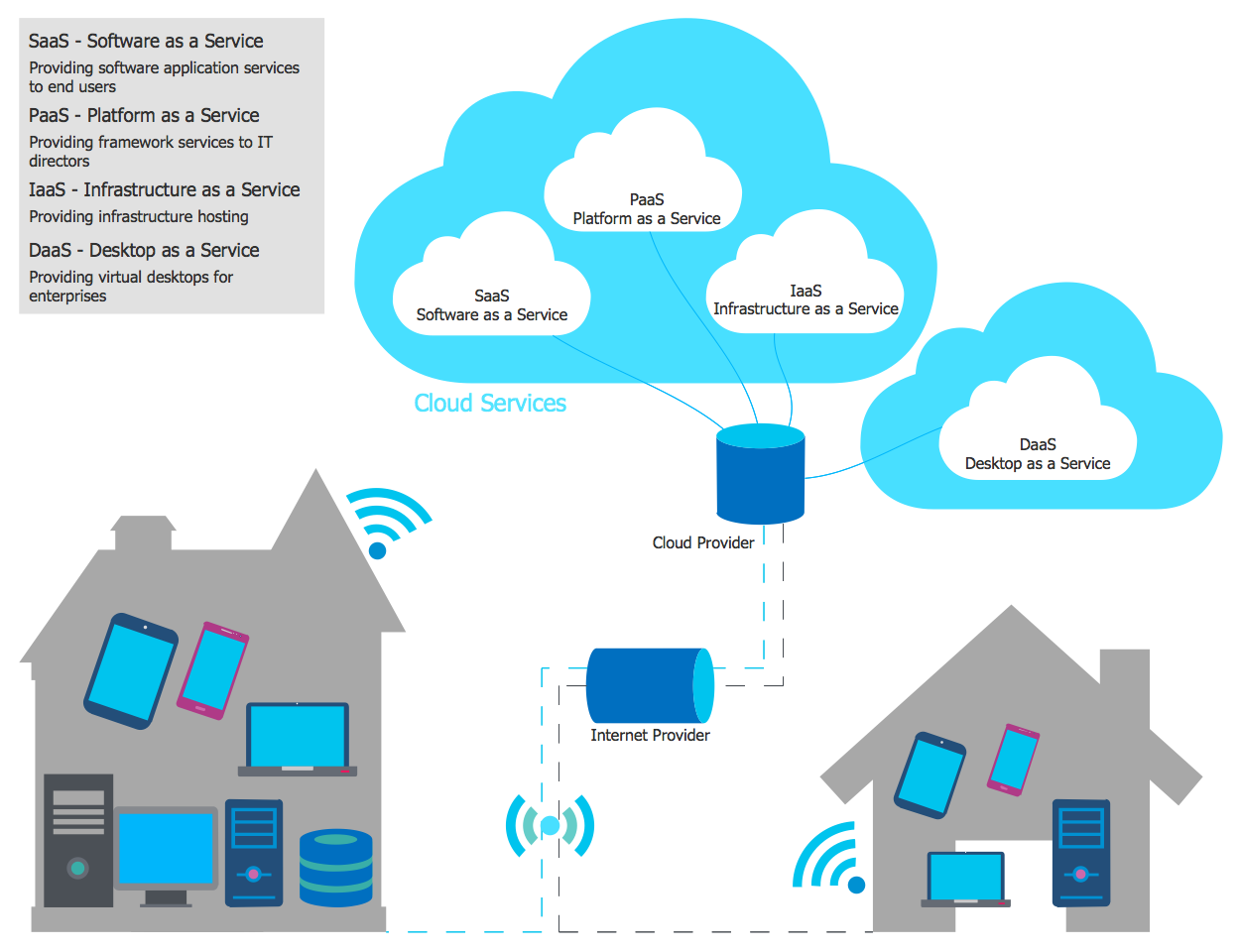