What is a computer network? This is a set of devices and systems that are connected to each other (logically or physically) and communicate with each other. This could include servers, computers, phones, routers, and so on. The size of this network can reach the size of the Internet, and can consist of only two devices connected by a cable.

What do we use computer network for?

1) Applications: using applications, we send different data between devices, open access to shared resources. It can be both console applications and applications with a graphical interface.

3) Storage: Using a server or a workstation connected to the network, a storage is created that is accessible to others. Many people upload their files, videos, pictures there and share them with other users.

4) Backup: Often, in large companies, they use a central server, where all computers copy important files for backup. This is necessary for subsequent data recovery if the original is deleted or damaged.

This sample shows the connection scheme of the home WLAN equipment to the Internet. 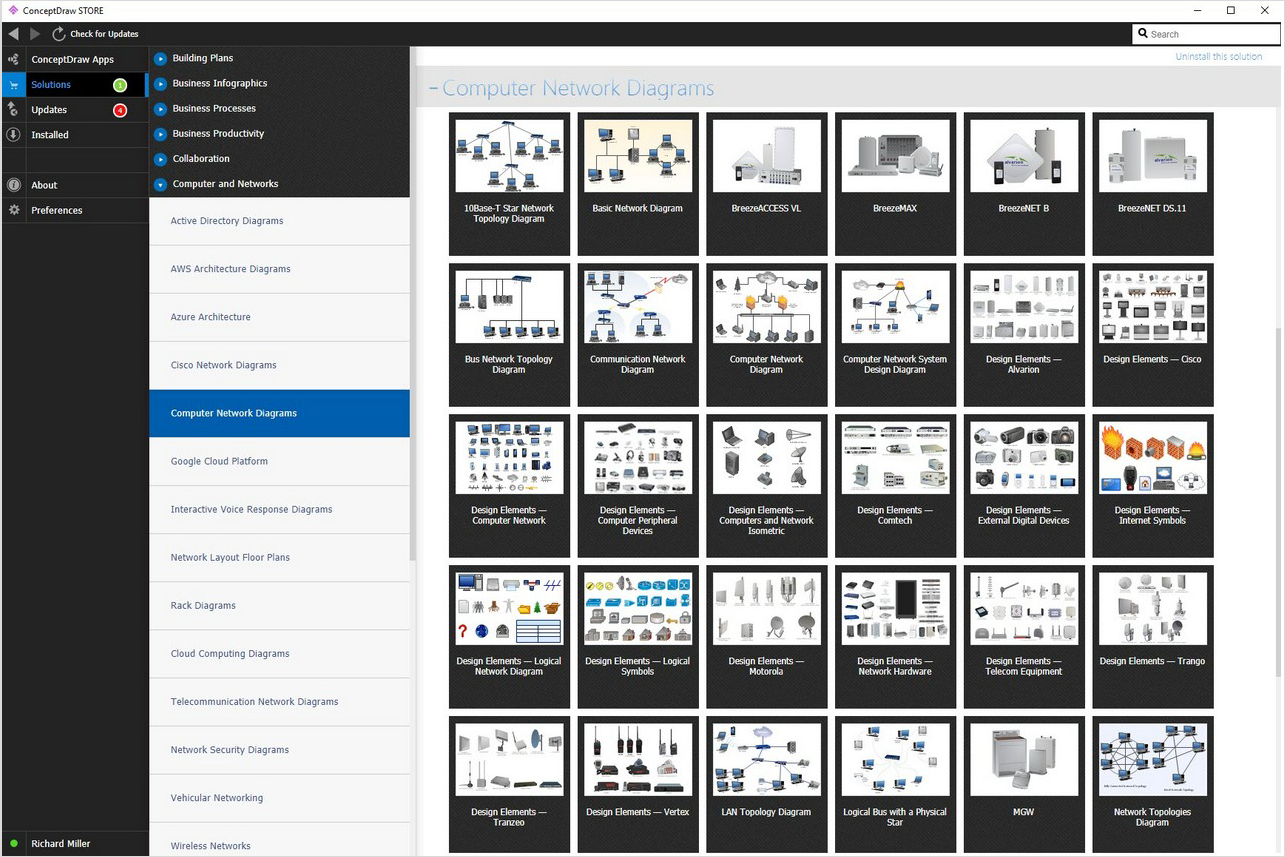