How to draw ISG Network Diagrams

ConceptDraw has templates and examples for drawing the Cisco Network Diagrams. Intelligent Services Gateway (ISG) is a Cisco software feature set that provides a structured framework; supports the use of policies for governing subscriber session bandwidth and network accessibility; provides information about the following methods of regulating session bandwidth and network access. With more than 2 000 pre-designed Cisco network elements you can design your own Cisco ISG Network Diagram. 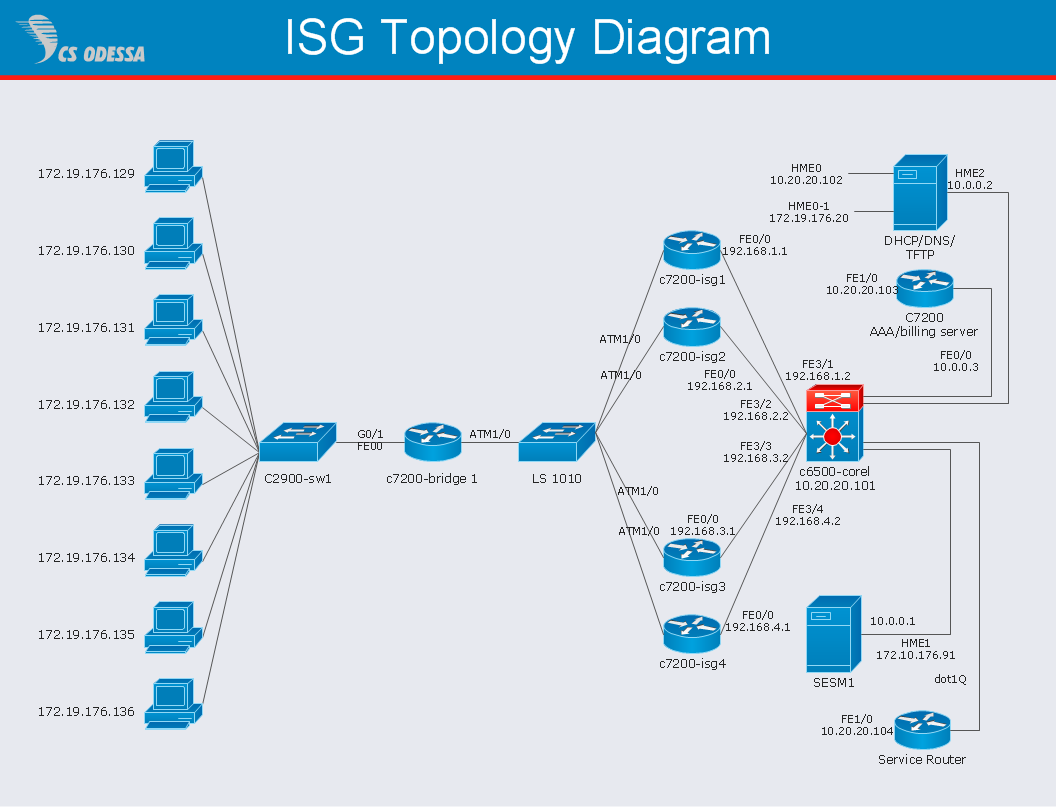 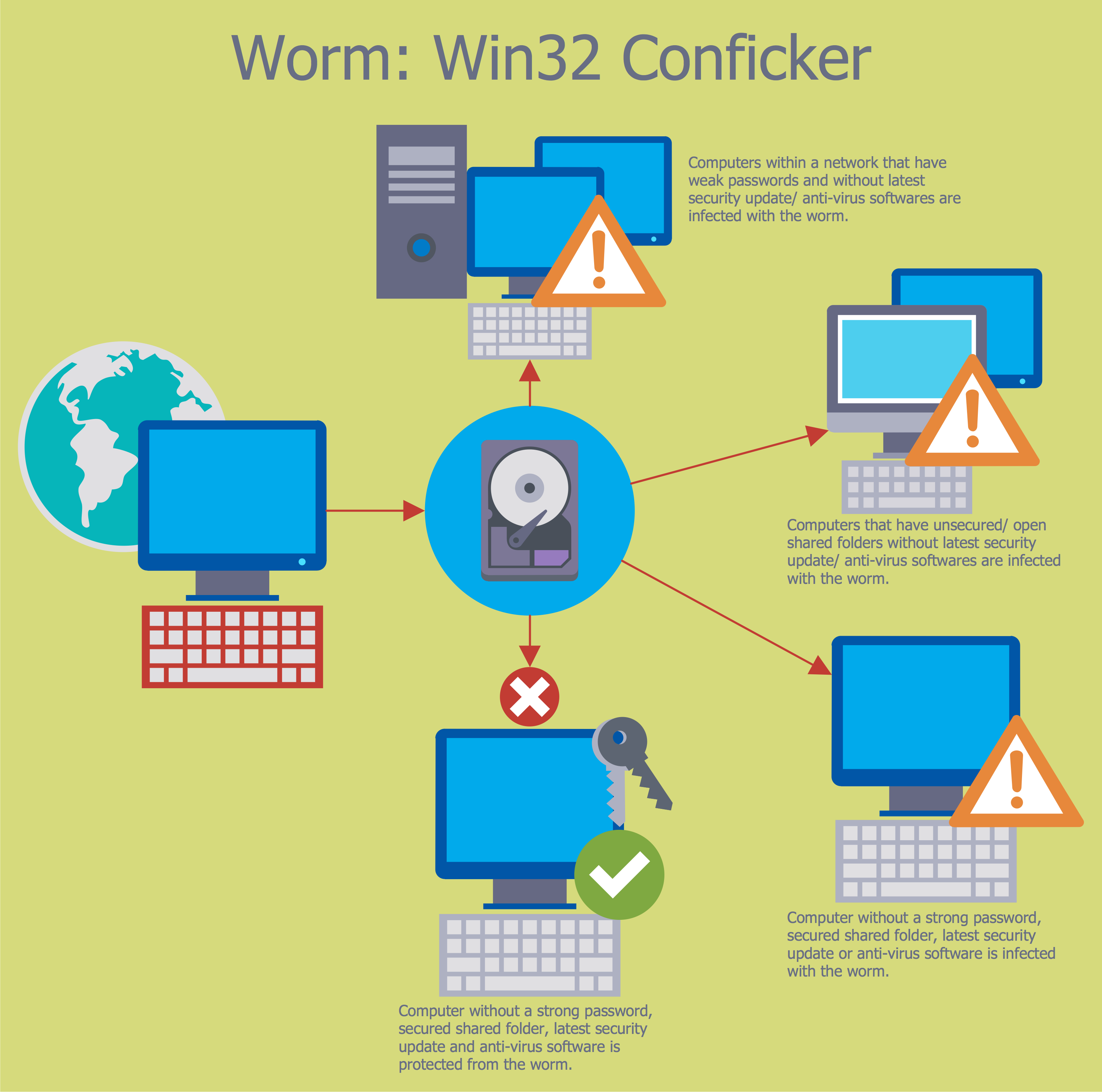 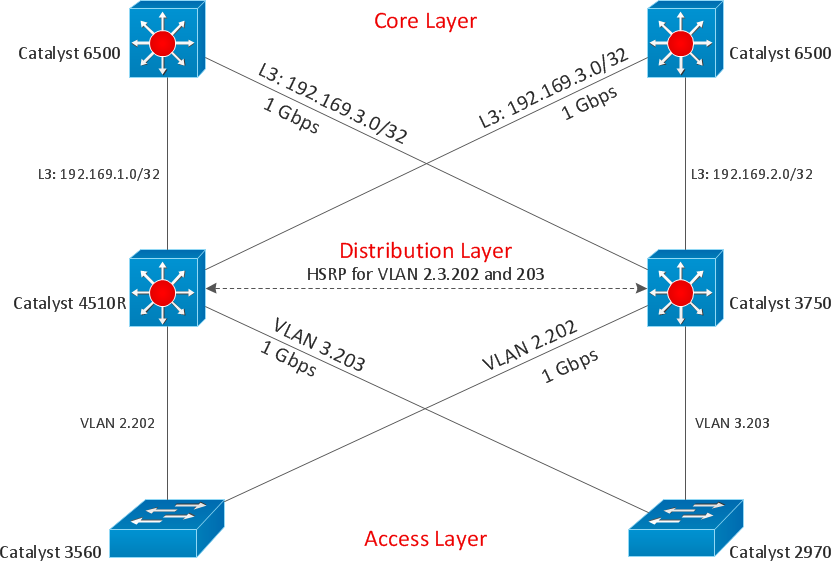 Elements of an Event-Driven Process Chain →