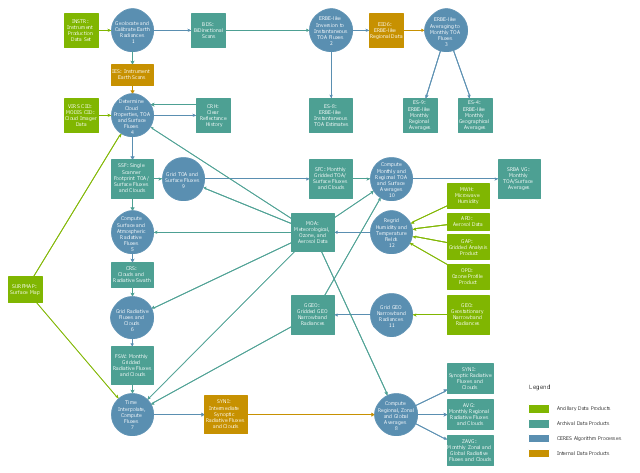 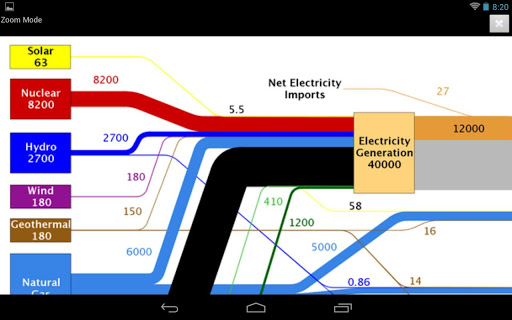 These flow charts help scientists analysts and other decision makers to visualize the complex interrelationships involved in managing our nation x2019. 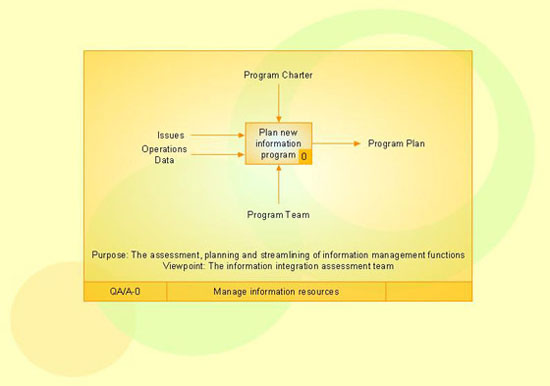