A Wide area network (WAN) is a telecommunication network that is used for connecting computers and covers a wide geographical area. WANs often contain a few smaller networks (LANs, MANs, etc.). The packet switching and circuit switching technologies are effectively used in WANs.

WANs are popular and widely used. Internet is a WAN well known for all. Business and government entities effectively work using the WANs that allow them quickly exchange the data between the employees, suppliers, clients in different geographical locations.

ConceptDraw DIAGRAM is a powerful network diagramming and vector drawing software. It provides the Computer and Networks Area with many Solutions that contain the wide set of ready-to-use predesigned vector stencils and examples to help you design the professional looking Wide area networks (WANs) of any complexity quick and easy.

This example was created in ConceptDraw DIAGRAM using the Computer and Networks Area of ConceptDraw Solution Park and shows the Wide area network topology. 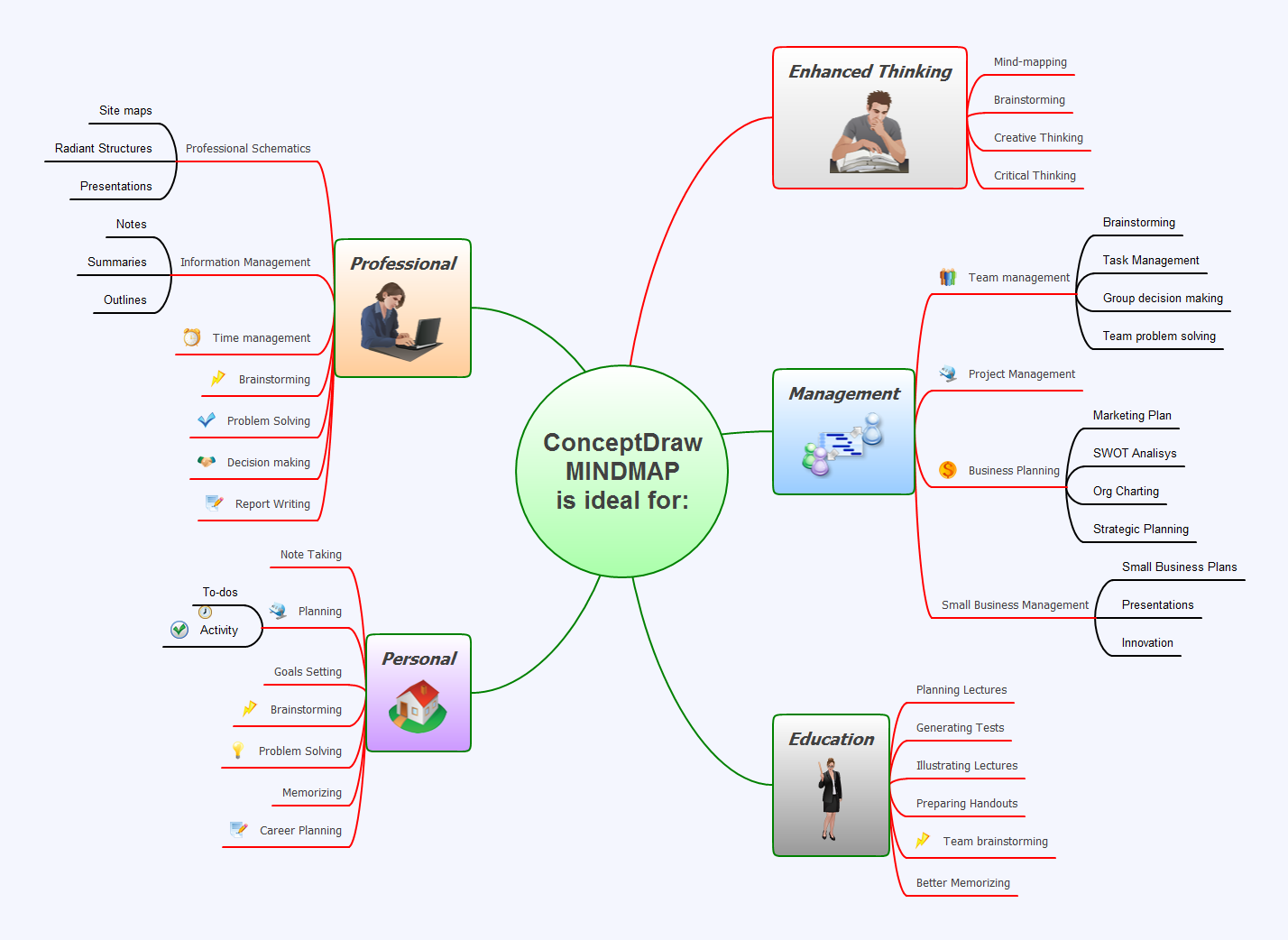 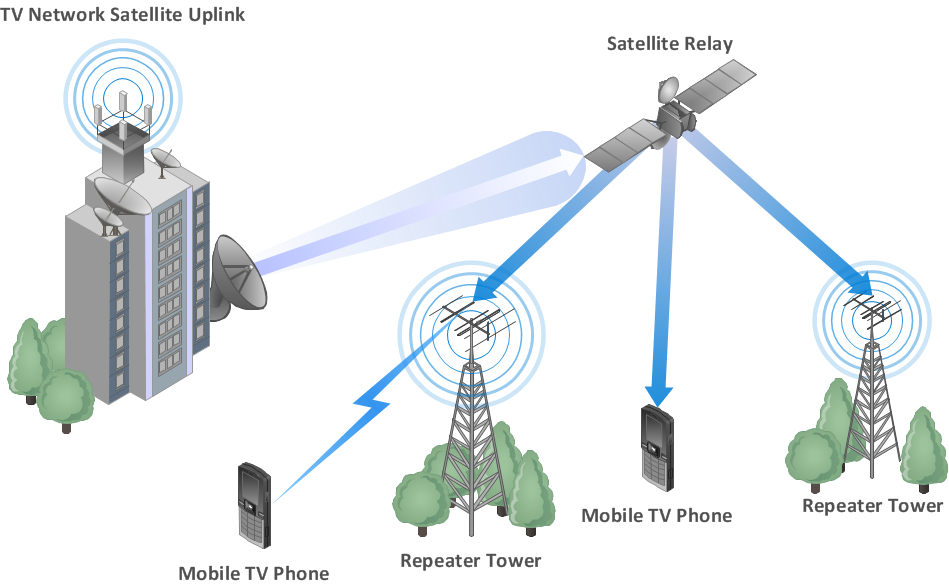