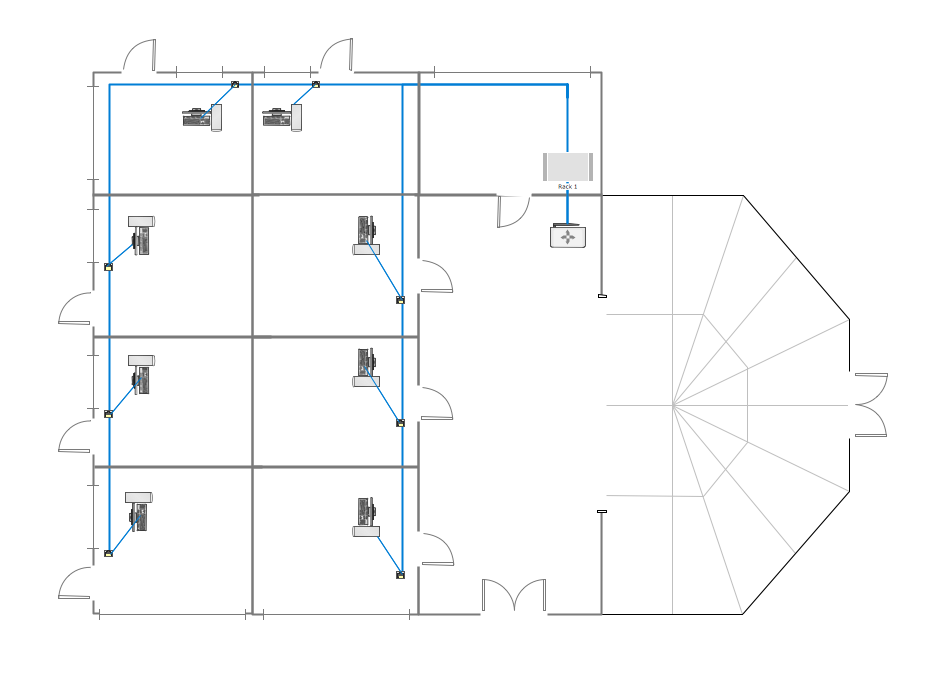 Wi-Fi is a modern, one of the most perspective for today wireless technology of data transmission via radio channel. It allows to electronic devices exchange the data or connect to the internet in the 2.4 GHz and 5 GHz bands.

How To use Architect Software →