The vector stencils library "Video and TV" contains 24 clipart images of video and TV devices and digital gadgets.
Use these shapes for drawing illustrations of home and office video and TV systems, home entertainment systems, closed-circuit television (CCTV) surveillance systems.
"Video is an electronic medium for the recording, copying and broadcasting of moving visual images." [Video. Wikipedia]
"Digital video is a type of digital recording system that works by using a digital rather than an analog video signal.
The terms camera, video camera, and camcorder are used interchangeably in this article." [Digital video. Wikipedia]
"Digital television (DTV) is the transmission of audio and video by digitally processed and multiplexed signal, in contrast to the totally analog and channel separated signals used by analog television." [Digital television. Wikipedia]
The clip art example "Video and TV - Vector stencils library" was created using the ConceptDraw PRO diagramming and vector drawing software extended with the Audio, Video, Media solution from the Illustration area of ConceptDraw Solution Park.
www.conceptdraw.com/ solution-park/ illustrations-audio-video-media
TFT LCD monitor 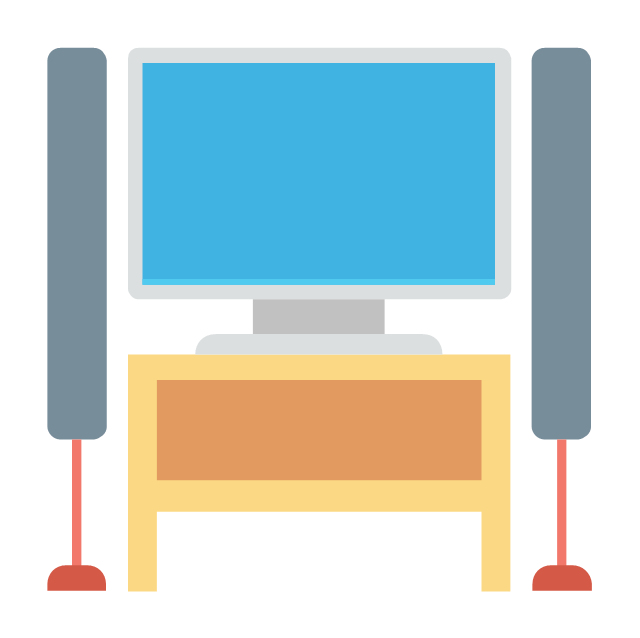 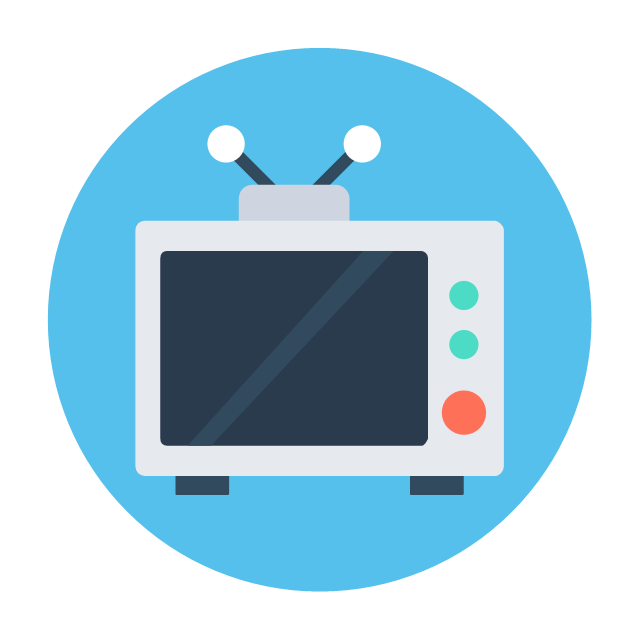 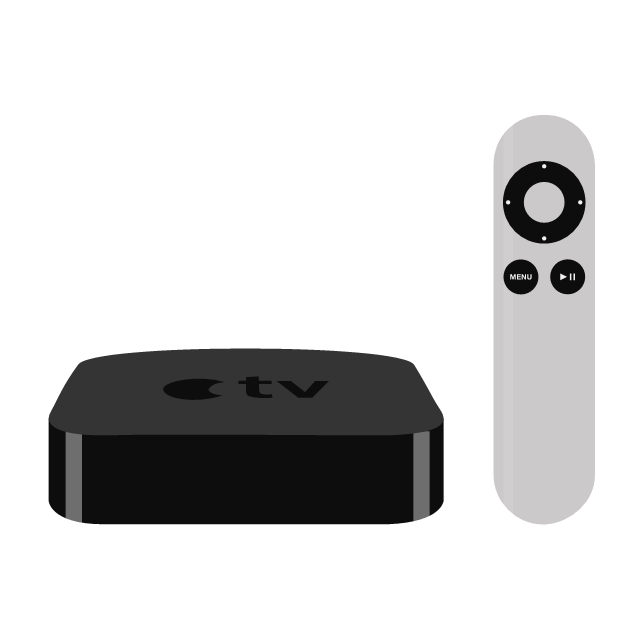 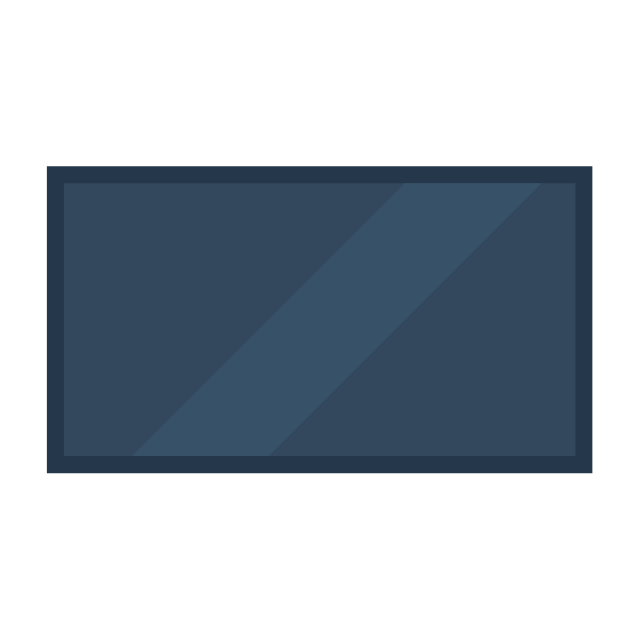 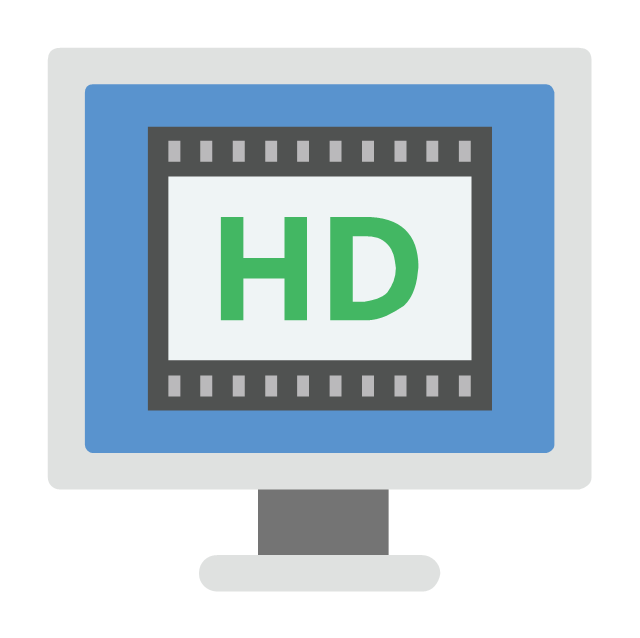 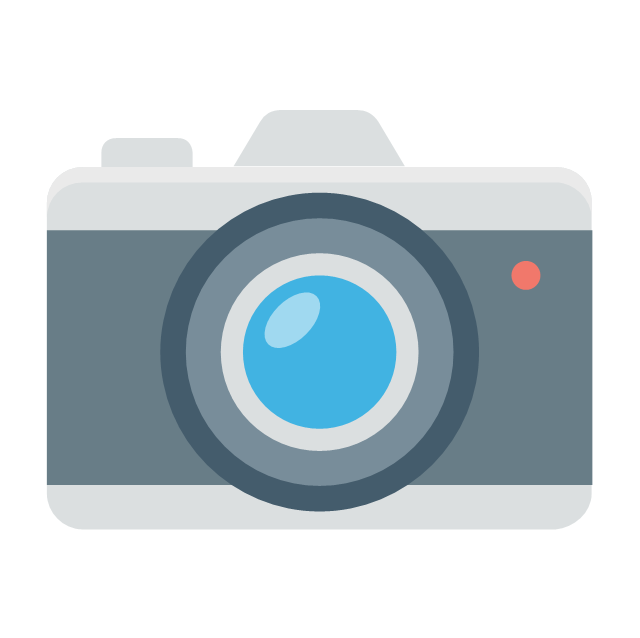 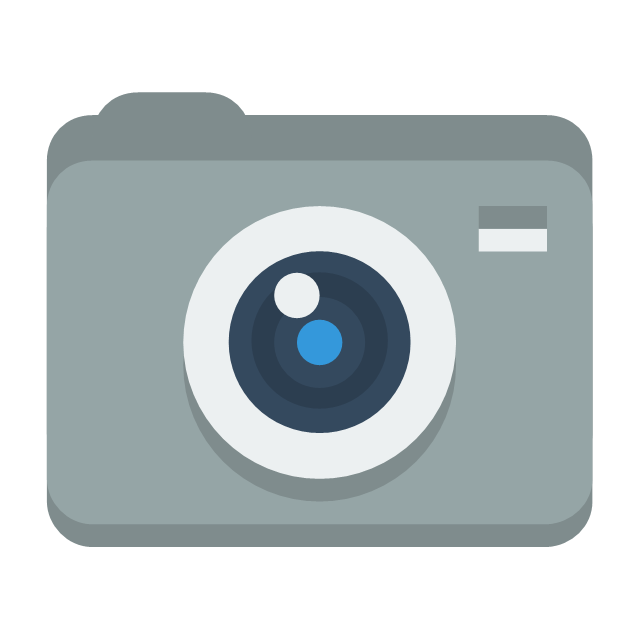 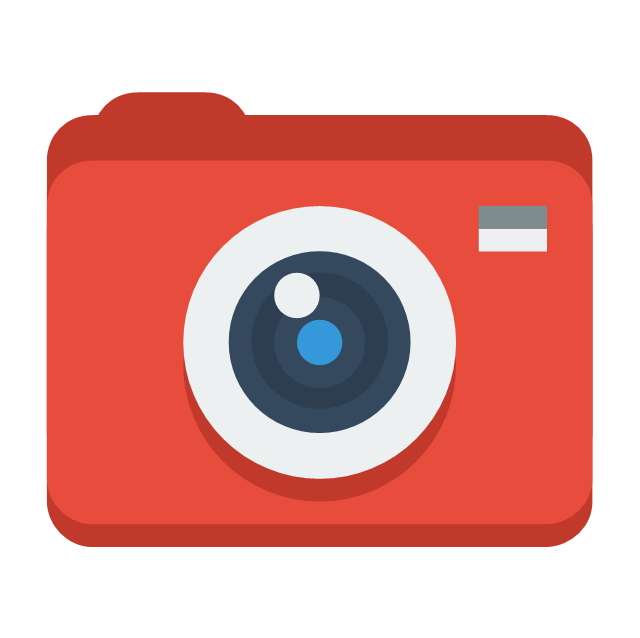 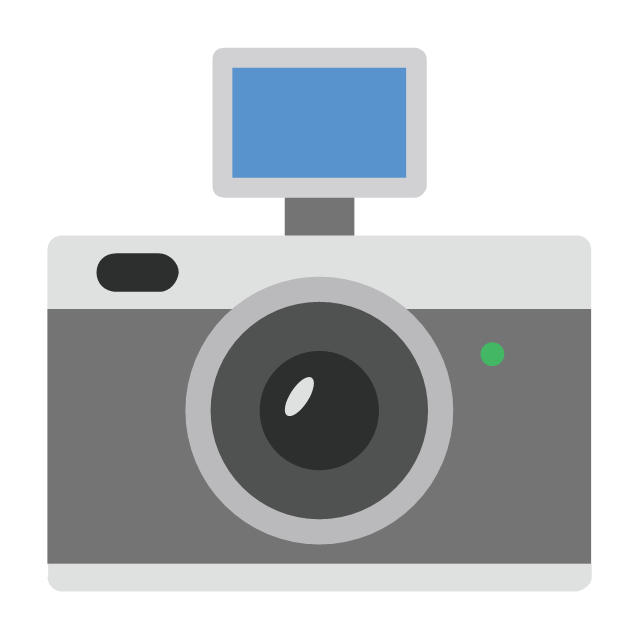 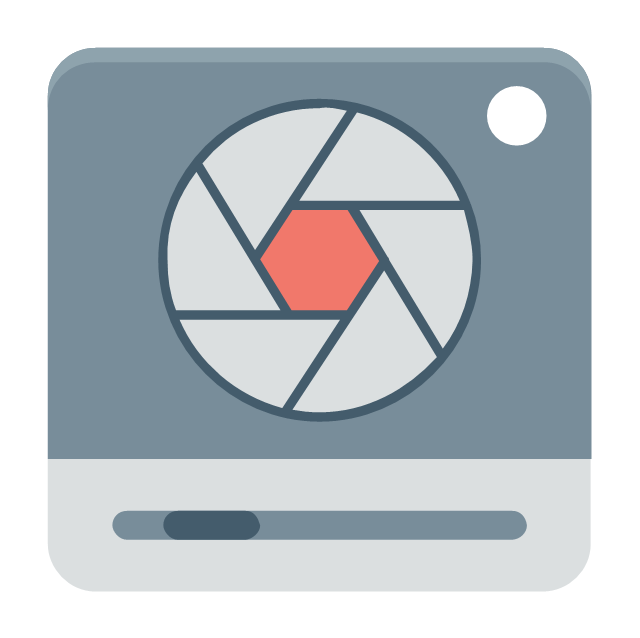 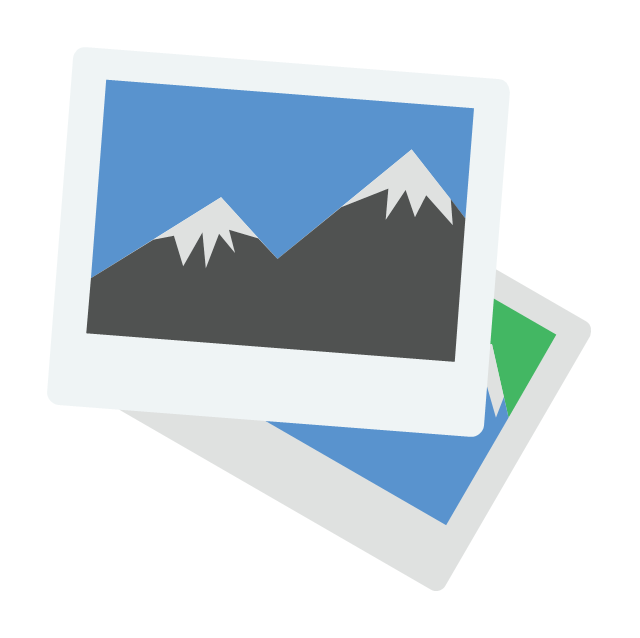 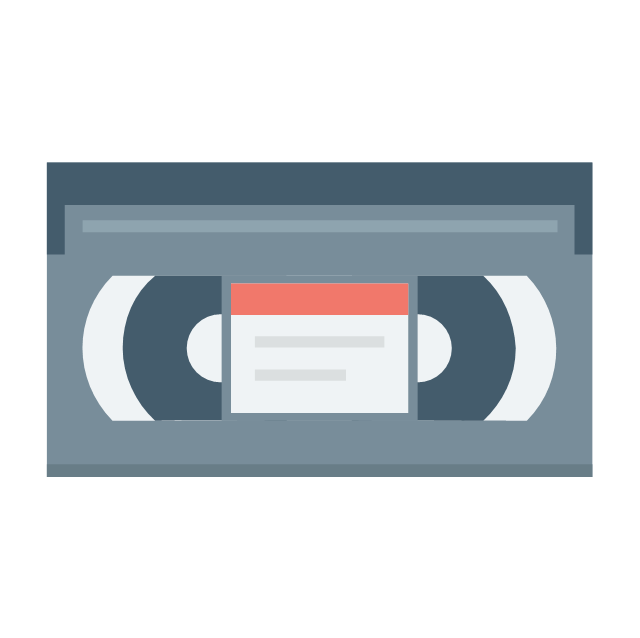 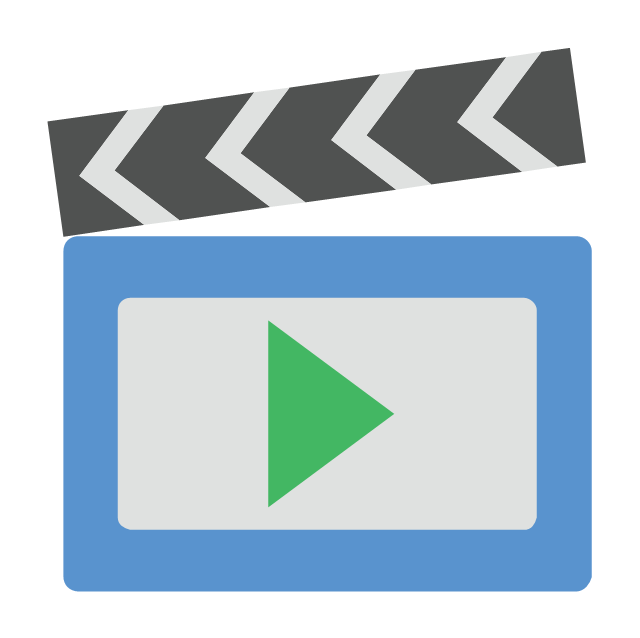