This seating plan sample shows the stadium seat layout.
"A modern stadium (plural stadiums/ stadia) is a place or venue for (mostly) outdoor sports, concerts, or other events and consists of a field or stage either partly or completely surrounded by a structure designed to allow spectators to stand or sit and view the event. ...
Spectator areas and seating.
An "all-seater" stadium has seats for all spectators. Other stadiums are designed so that all or some spectators stand to view the event. The term "all-seater" is not common in the U.S., perhaps because very few American stadiums have sizeable standing-only sections. ...
The spectator areas of a stadium may be referred to as bleachers, especially in the U.S., or as terraces, especially in the United Kingdom, but also in some American baseball parks, as an alternative to the term tier. Originally set out for standing room only, they are now usually equipped with seating. Either way, the term originates from the step-like rows which resemble agricultural terraces. Related, but not precisely the same, is the use of the word terrace to describe a sloping portion of the outfield in a baseball park, possibly, but not necessarily for seating, but for practical or decorative purposes. ... Many stadiums make luxury suites or boxes available to patrons at high prices. These suites can accommodate fewer than 10 spectators or upwards of 30 depending on the venue. Luxury suites at events such as the Super Bowl can cost hundreds of thousands of dollars." [Stadium. Wikipedia]
The seat layout example "Stadium seating plan" was created using the ConceptDraw PRO diagramming and vector drawing software extended with the Seating Plans solution from the Building Plans area of ConceptDraw Solution Park.
Seat layout 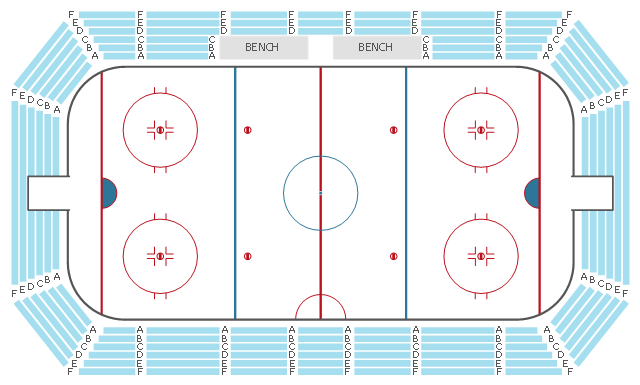 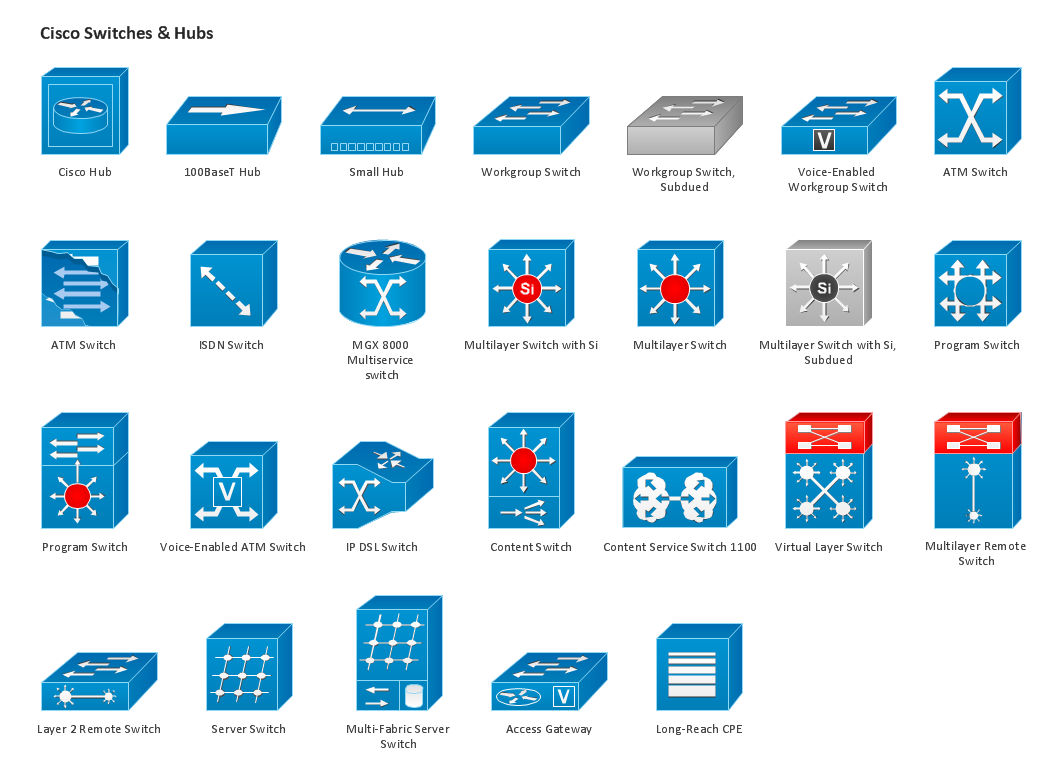