The innovative ConceptDraw Arrows10 Technology included in ConceptDraw DIAGRAM is a powerful drawing software that changes the way diagrams are produced. While making the drawing process easier and faster.

ConceptDraw DIAGRAM is a powerful diagramming software that helps you create professional looking drawings with the well-designed objects. ConceptDraw DIAGRAM allows you to focus on work, not the drawing process. ConceptDraw Arrows10 Technology allows to draw connectors with smart behavior that gives flexibility to you during work process. 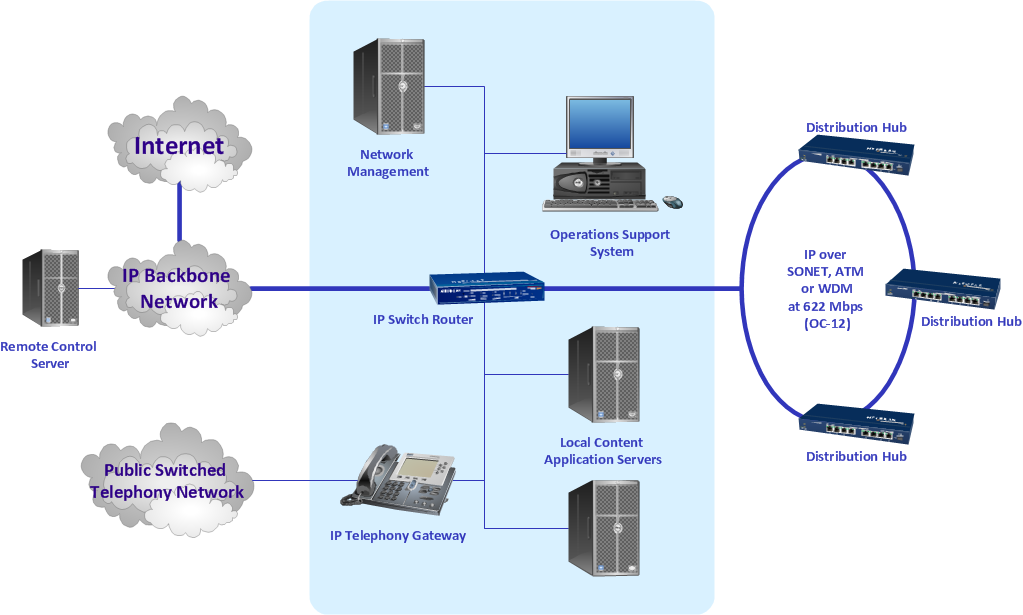