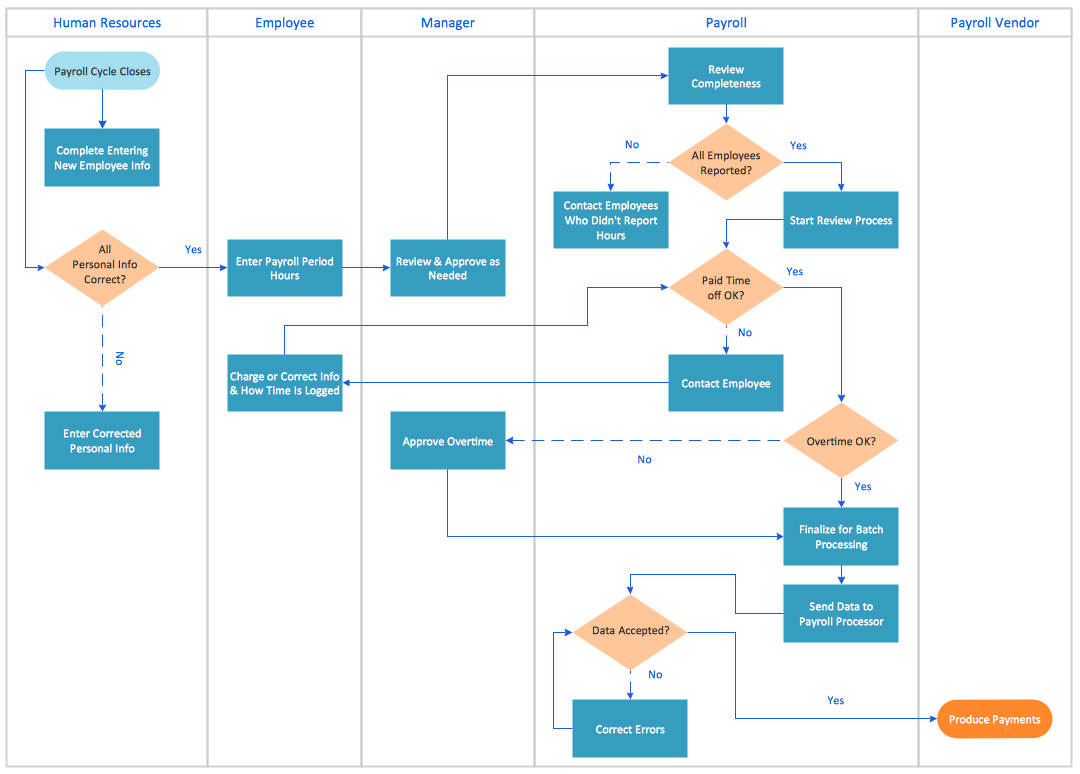 When you need a drawing software to create a professional looking cross-functional charts, ConceptDraw with its Arrows10 Technology - is more than enough versatility to draw any type of diagram with any degree of complexity.

Use templates with process maps, diagrams, charts to get the drawing in minutes.

Use this template to prototype and design the iPhone user interface.
"At WWDC 2007 on June 11, 2007, Apple announced that the iPhone would support third-party web applications using Ajax that share the look and feel of the iPhone interface. On October 17, 2007, Steve Jobs, in an open letter posted to Apple's "Hot News" weblog, announced that a software development kit (SDK) would be made available to third-party developers in February 2008. The iPhone SDK was officially announced and released on March 6, 2008, at the Apple Town Hall facility.
It is a free download, with an Apple registration, that allows developers to develop native applications for the iPhone and iPod Touch, then test them in an "iPhone simulator". However, loading an application onto a real device is only possible after paying an Apple Developer Connection membership fee. Developers are free to set any price for their applications to be distributed through the App Store, of which they will receive a 70% share.
Developers can also opt to release the application for free and will not pay any costs to release or distribute the application beyond the membership fee. The App Store was launched with the release of iOS 2.0, on July 11, 2008. The update was free for iPhone users; owners of older iPod Touches were required to pay US$10 for it.
Once a developer has submitted an application to the App Store, Apple holds firm control over its distribution." [iPhone. Wikipedia]
The iPhone interface template for the ConceptDraw PRO diagramming and vector drawing software is included in the Graphic User Interface solution from the Software Development area of ConceptDraw Solution Park.
iPhone GUI template 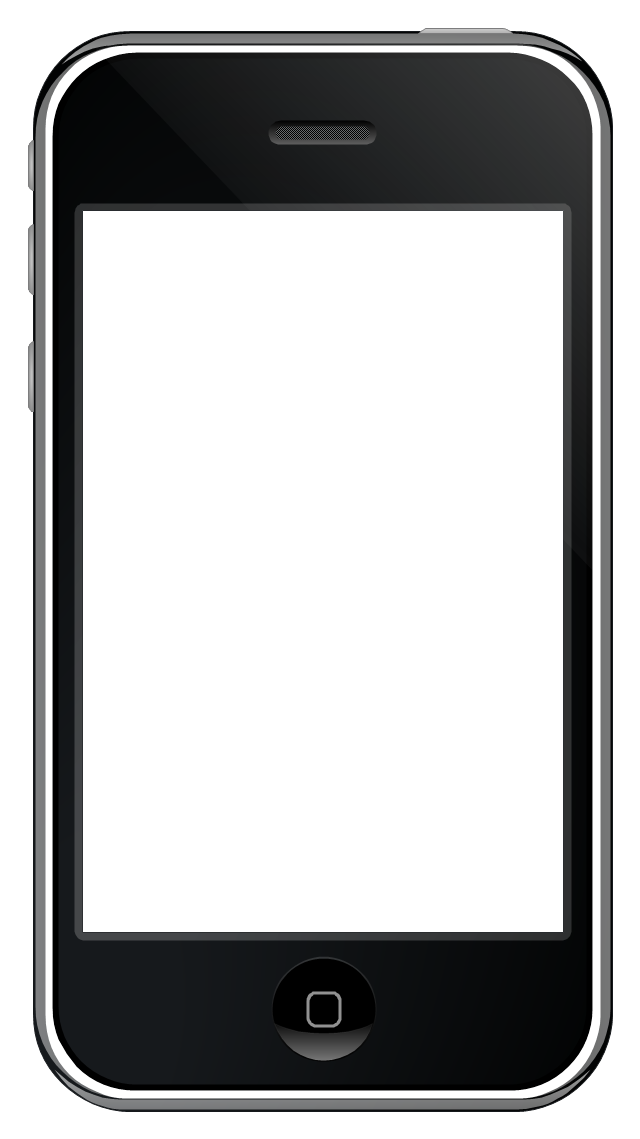