The vector stencils library "Puzzles" contains 15 clipart images of puzzles.
"A puzzle is a game or problem which tests the ingenuity of a would-be solver. In a puzzle, one is required to put pieces together, in a logical way, in order to arrive at the correct solution of the puzzle. There are different types of puzzles for different ages. ...
Puzzles can be divided into categories. For example a maze is a type of tour puzzle. Some other categories are construction puzzles, stick puzzles, tiling puzzles, transport puzzles, disentanglement puzzles, lock puzzles, folding puzzles, combination puzzles, and mechanical puzzles." [Puzzle. Wikipedia]
The clip art example "Puzzles - Vector stencils library" was created using the ConceptDraw PRO diagramming and vector drawing software extended with the Artwork solution from the Illustration area of ConceptDraw Solution Park.
www.conceptdraw.com/ solution-park/ illustrations-artwork
Puzzle corner 1 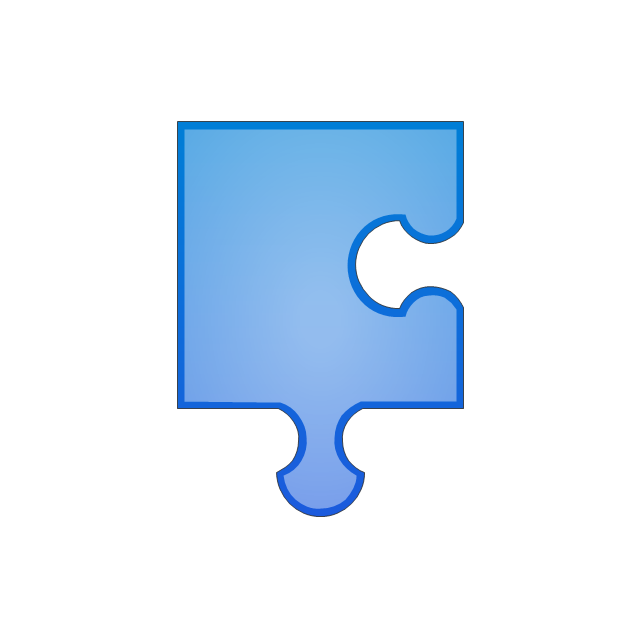 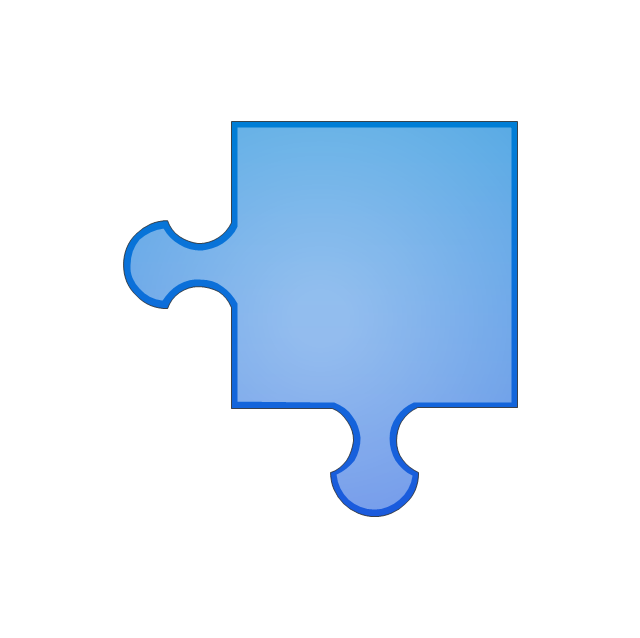 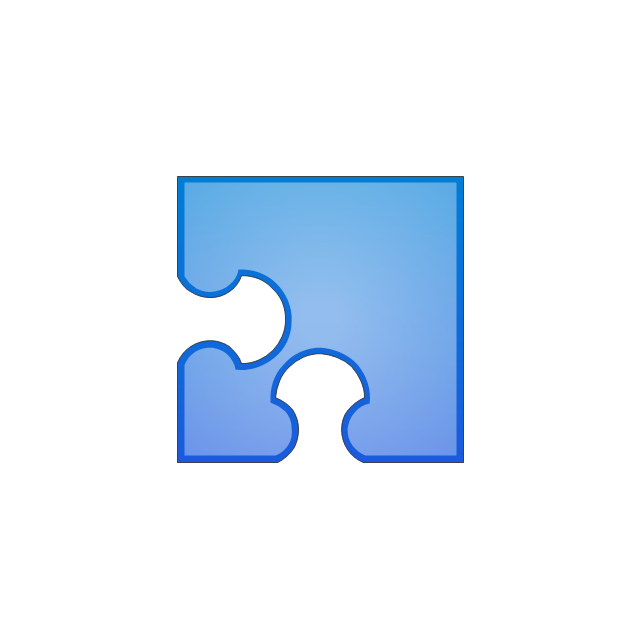 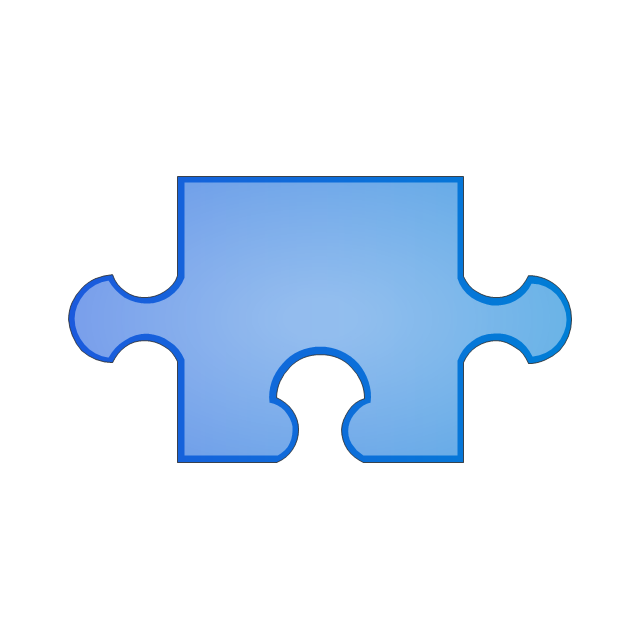 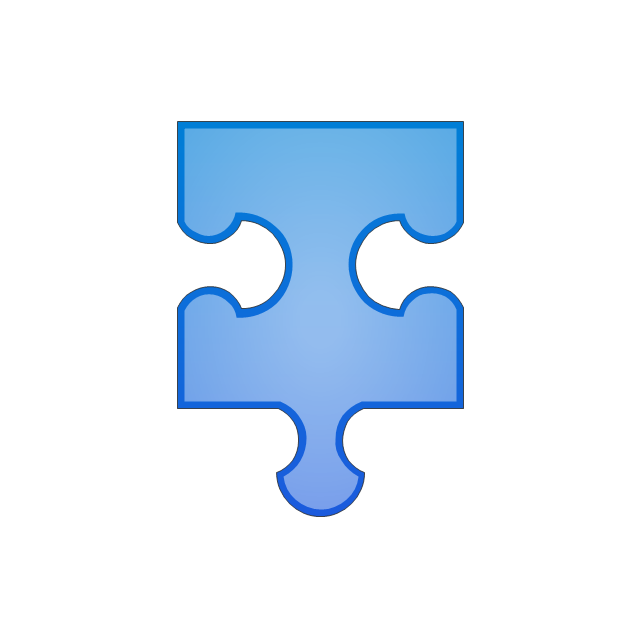 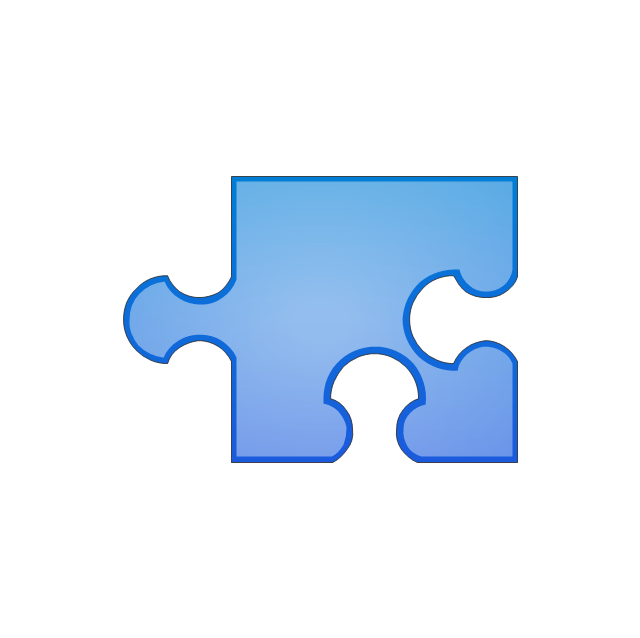 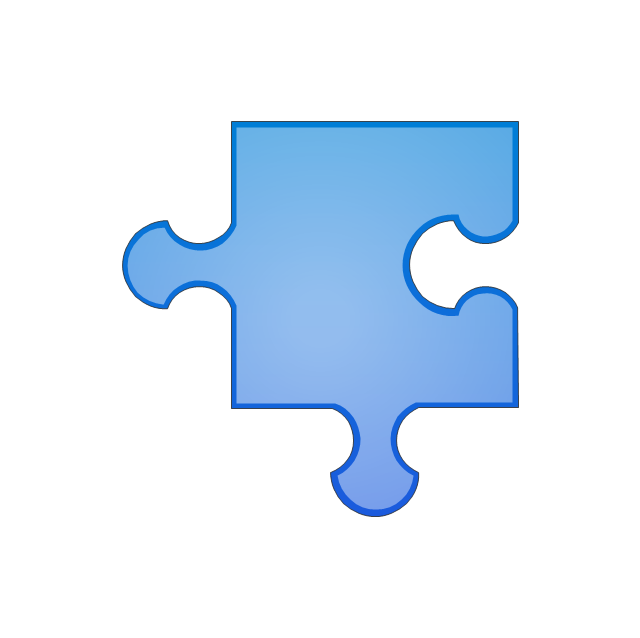 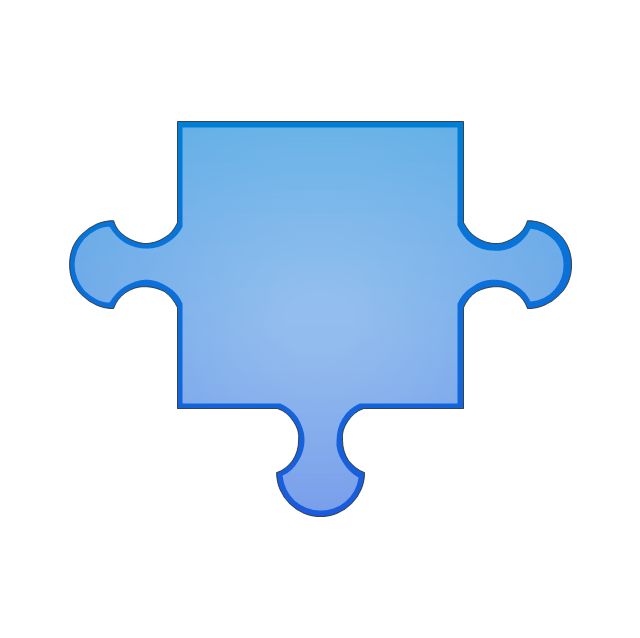 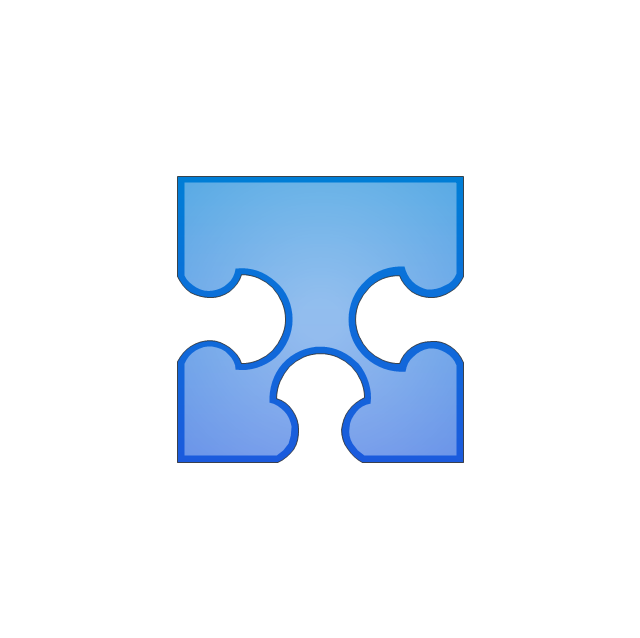 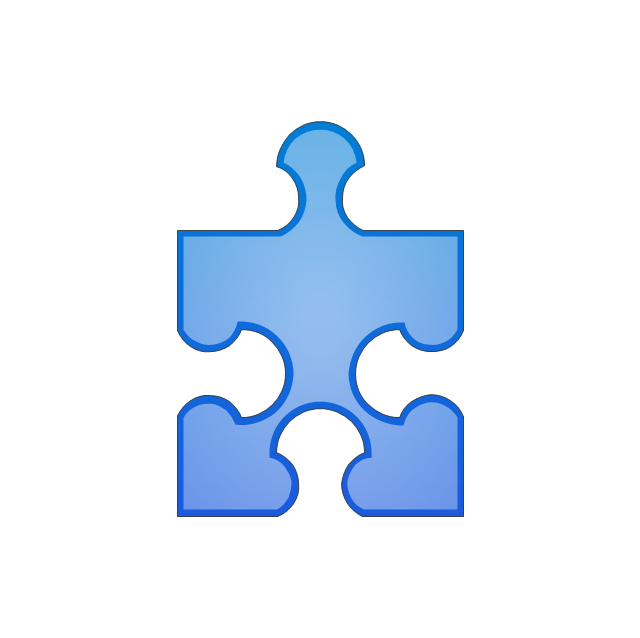 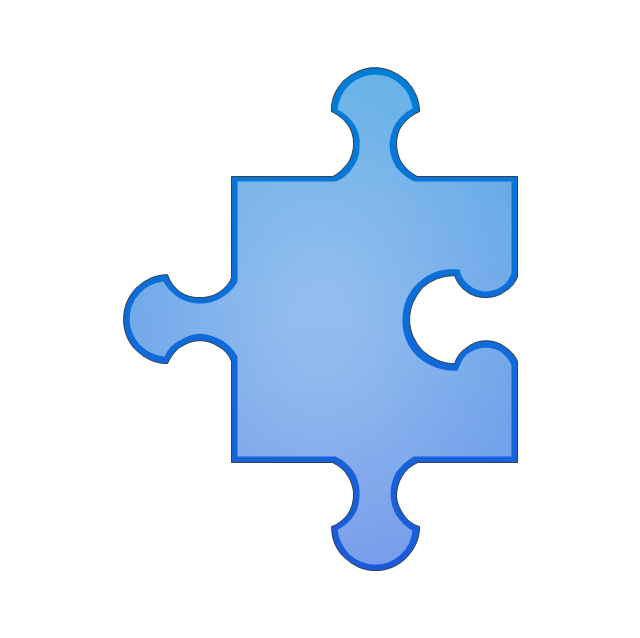 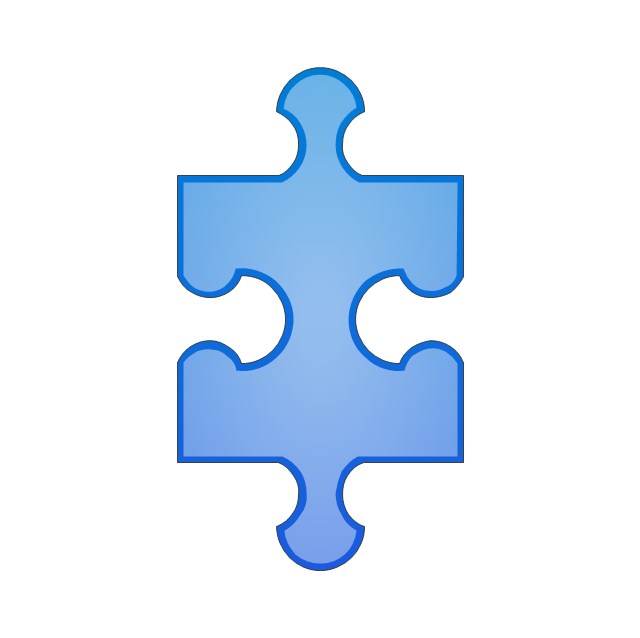 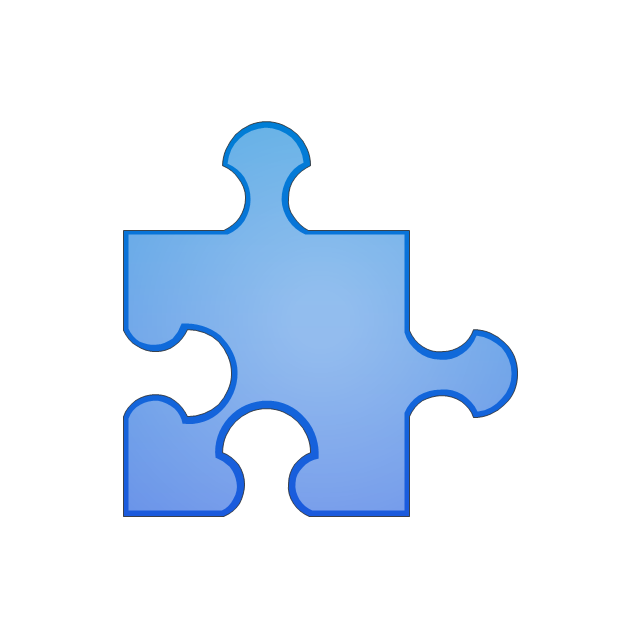 This sport playground plan sample shows the layout of recreational equipment on the play area.
"A playground, playpark, or play area is a place with a specific design to allow children to play there. It may be indoors but is typically outdoors (where it may be called a tot lot in some regions). While a playground is usually designed for children, some playgrounds are designed for other age groups. ...
Modern playgrounds often have recreational equipment such as the seesaw, merry-go-round, swingset, slide, jungle gym, chin-up bars, sandbox, spring rider, trapeze rings, playhouses, and mazes, many of which help children develop physical coordination, strength, and flexibility, as well as providing recreation and enjoyment. Common in modern playgrounds are play structures that link many different pieces of equipment.
Playgrounds often also have facilities for playing informal games of adult sports, such as a baseball diamond, a skating arena, a basketball court, or a tether ball." [Playground. Wikipedia]
The sport play area layout example "Playground plan" was created using the ConceptDraw PRO diagramming and vector drawing software extended with the Sport Field Plans solution from the Building Plans area of ConceptDraw Solution Park.
Sport play area