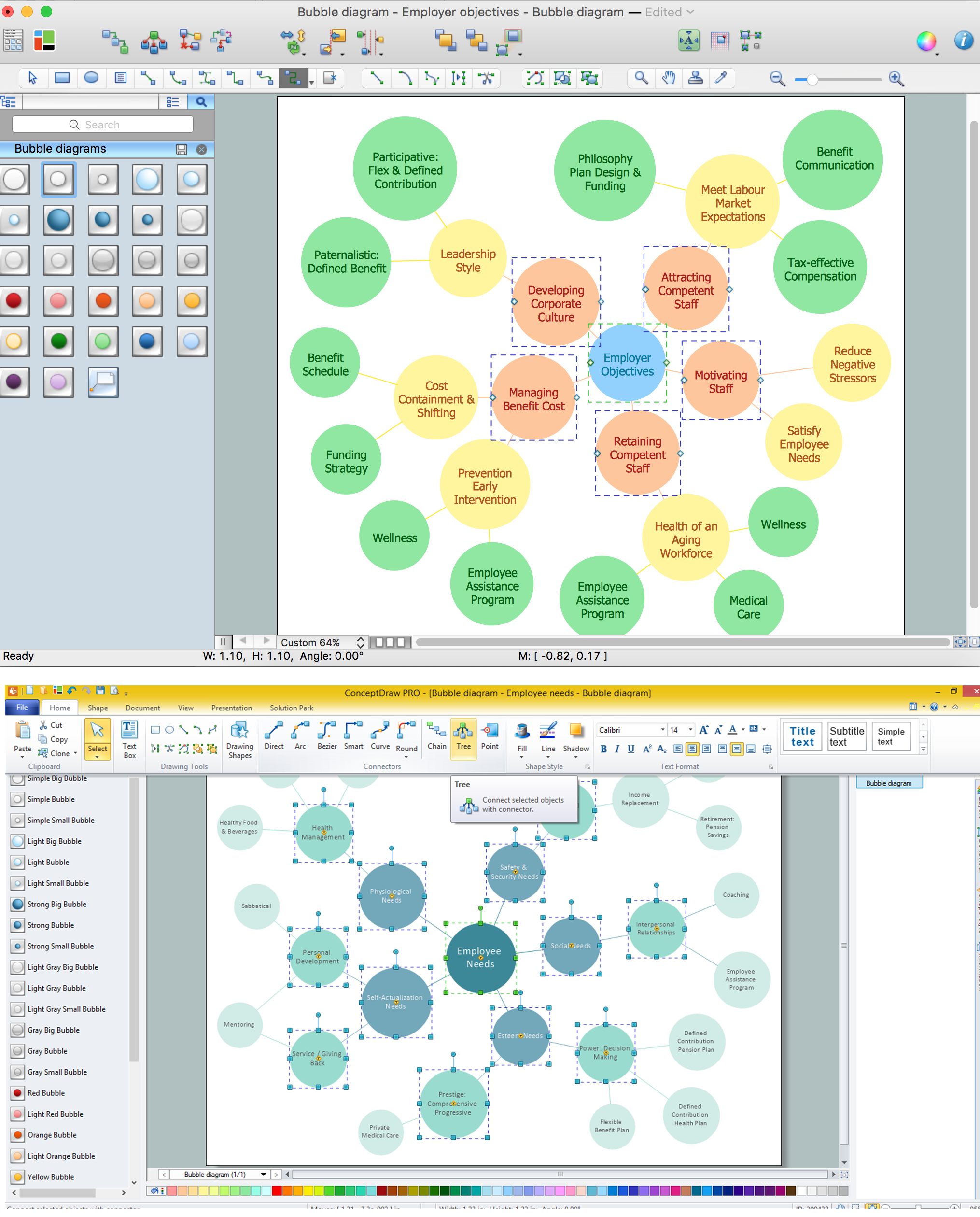 Planning a school and its campus layout needs to depict the premises, represent internal spaces, location of windows and direction of natural light. Detailed classroom seating chart helps you visualize location of the blackboard and desks, taking into account the specifics of the room and its lighting, with a goal to design the classroom to be comfortable for each pupil and teacher.

This architectural drawing sample was designed on the base of the Wikimedia Commons file: White House West Wing - 1st Floor.png.
"A floorplan of the first floor of the West Wing of the White House. Note that, depending on the administration, some positions (V.P., Chief of Staff, etc.) may be located in different offices than are shown here."
[commons.wikimedia.org/ wiki/ File:White_ House_ West_ Wing_ -_ 1st_ Floor.png]
"The West Wing of the White House, also known as the Executive Office Building, houses the offices of the President of the United States. The West Wing contains the Oval Office, the Cabinet Room, the Situation Room, and the Roosevelt Room.
The West Wing's three floors contain offices for the White House Chief of Staff, the Counselor to the President, the Senior Advisor to the President, the White House Press Secretary, and their support staffs. The Vice-President has an office in the building, but his primary office is next door in the Eisenhower Executive Office Building." [West Wing. Wikipedia]
The architectural drawing example "White House West Wing - 1st floor" was created using the ConceptDraw PRO diagramming and vector drawing software extended with the Floor Plans solution from the Building Plans area of ConceptDraw Solution Park.
Architectural drawing