Beetles in the river Thames 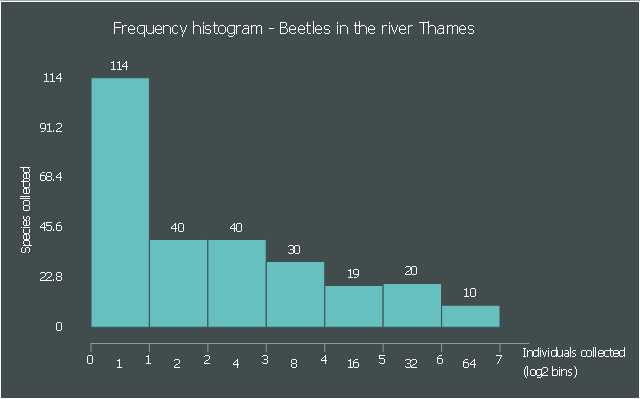