This exploded pie chart example was redrawn from Wikipedia file: Badpie.png [en.wikipedia.org/ wiki/ File:Badpie.png].
This image is available under the Creative Commons Attribution-ShareAlike 3.0 Unported License [creativecommons.org/ licenses/ by-sa/ 3.0/ ].
"The classical breakdown of all economic sectors follows:
Primary: Involves the retrieval and production of raw materials, such as corn, coal, wood and iron. (A coal miner and a fisherman would be workers in the primary sector.)
Secondary: Involves the transformation of raw or intermediate materials into goods e.g. manufacturing steel into cars, or textiles into clothing. (A builder and a dressmaker would be workers in the secondary sector.)
Tertiary: Involves the supplying of services to consumers and businesses, such as baby-sitting, cinema and banking. (A shopkeeper and an accountant would be workers in the tertiary sector.)
In the 20th century, it began to be argued that traditional tertiary services could be further distinguished from "quaternary" and quinary service sectors." [Economic sector. Wikipedia]
The exploded pie chart example "Sector weightings" was created using the ConceptDraw PRO diagramming and vector drawing software extended with the Pie Charts solution of the Graphs and Charts area in ConceptDraw Solution Park.
Exploded pie chart 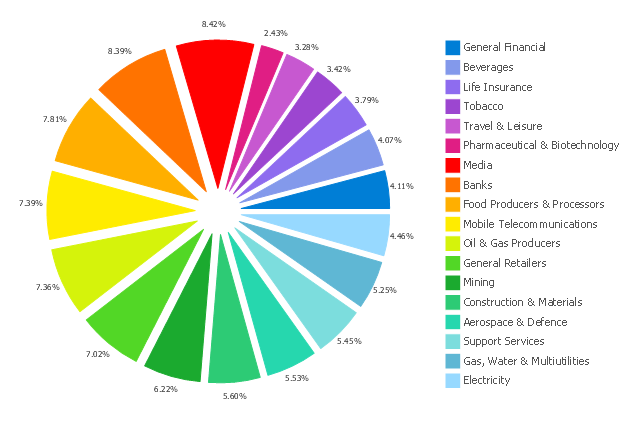 The vector stencils library "Zodiac constellations" contains 24 icons of Zodiac constellations star charts and Zodiac sign symbols.
Use these shapes to draw astronomical diagrams and illustrations in the ConceptDraw PRO diagramming and vector drawing software extended with the Astronomy solution from the Science and Education area in ConceptDraw Solution Park.
Aries 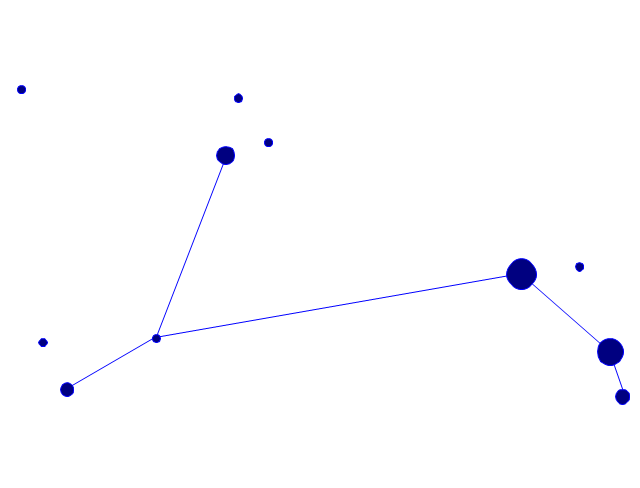 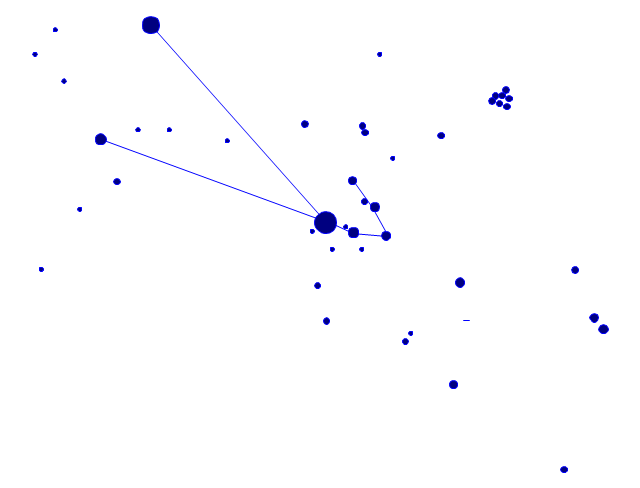 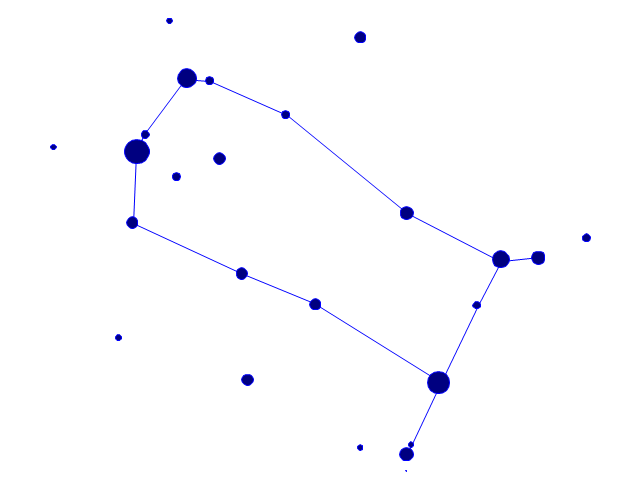 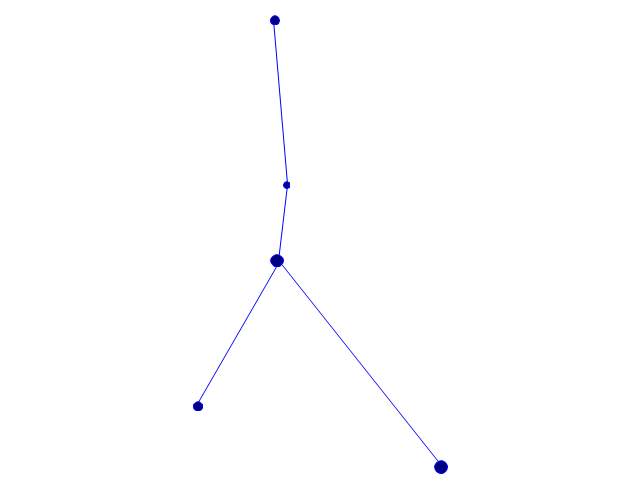 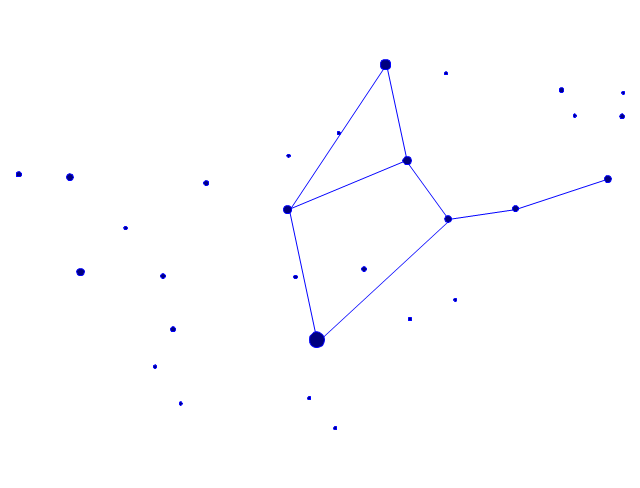 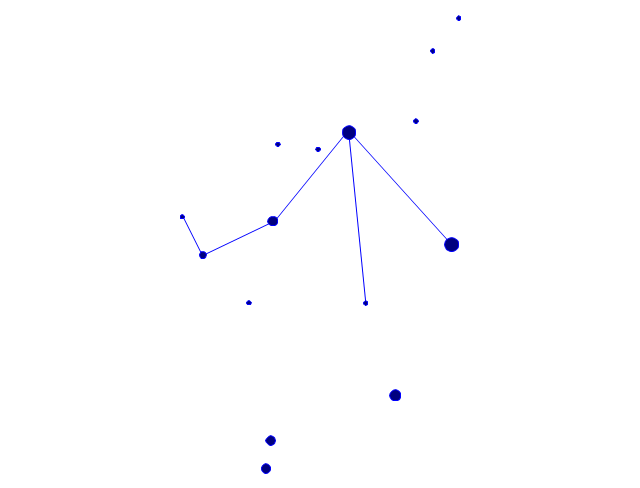 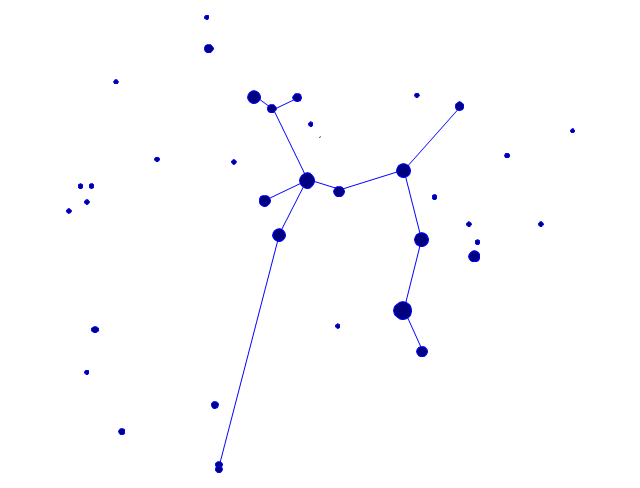 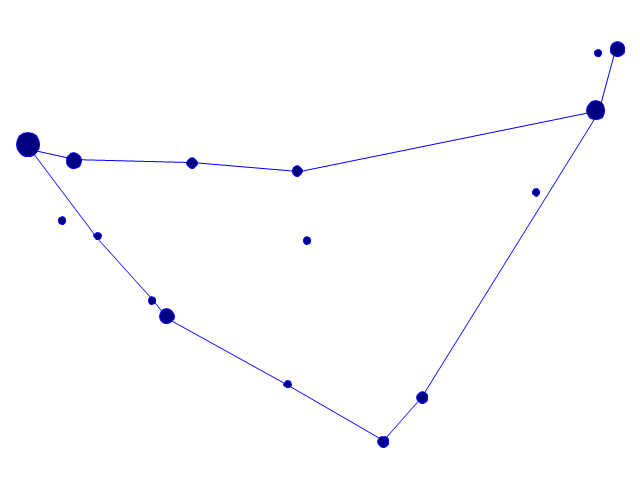 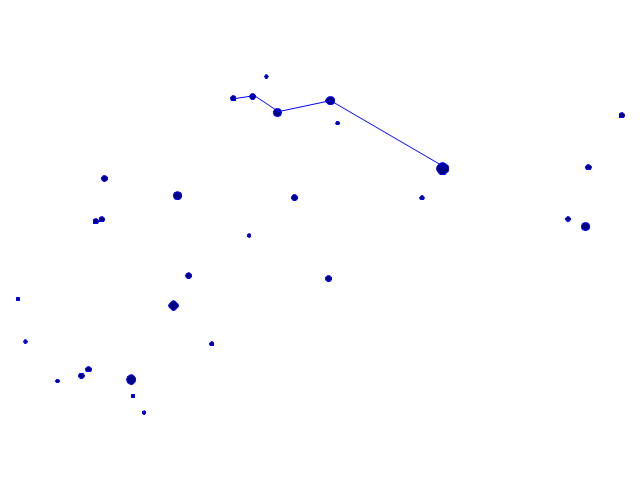 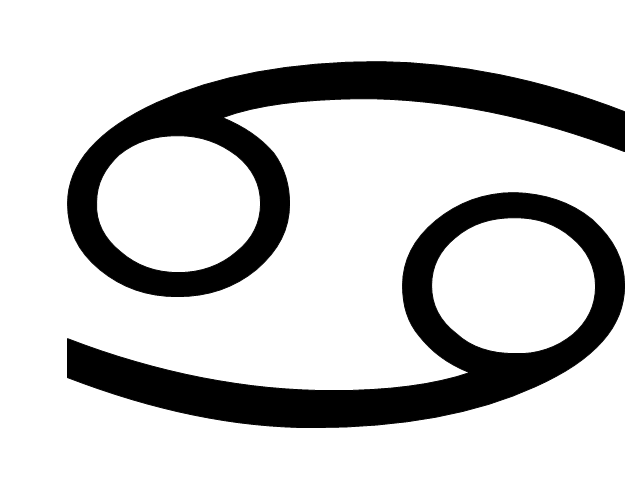 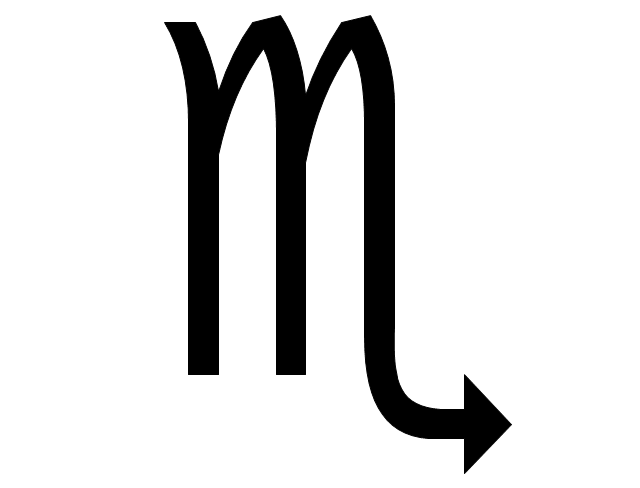 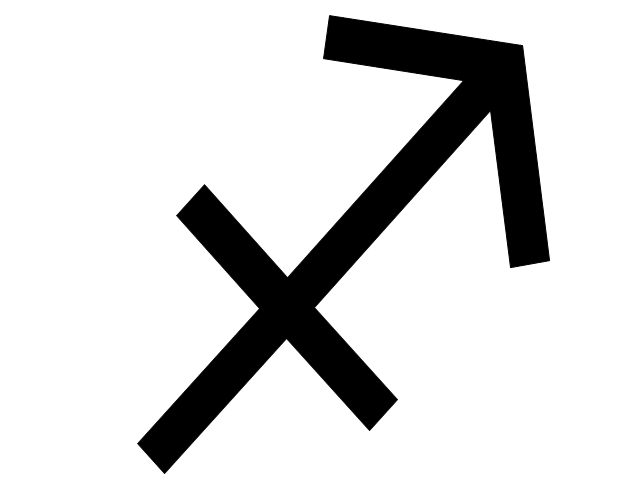 This example was designed on the base of infographic "Learning 2" from the USAID website.
"Investments in Education provide a "multiplier effect", compounding the returns in other sectors, with more education comes increased health, economic growth and food security.
As part of its five year education strategy, USAID is committed to furtering the basic building blocks of uducation - 1) Improved reading skills for more than 100 million children by 2015, 2) Increased access for 15 million students in conflict and crisis affected countries, and 3) Improving the ability of tertiary and workforce development programs to meet countries' needs and goals." [50.usaid.gov/ infographic-learning-squared/ learningsq-1000/ ?size=infographicMedium]
The educational infogram "Learning infogram" was created using the ConceptDraw PRO diagramming and vector drawing software extended with the Education Infographics solition from the area "Business Infographics" in ConceptDraw Solution Park.
Educational infogram