The vector stencils library "Australia and New Zealand" contains 10 contours for drawing thematic maps of Australia and New Zealand.
Use it in your spatial infographics for visual representation of geospatial information, statistics and quantitative data in the ConceptDraw PRO diagramming and vector drawing software extended with the Spatial Infographics solution from the area "What is Infographics" of ConceptDraw Solution Park.
Australia 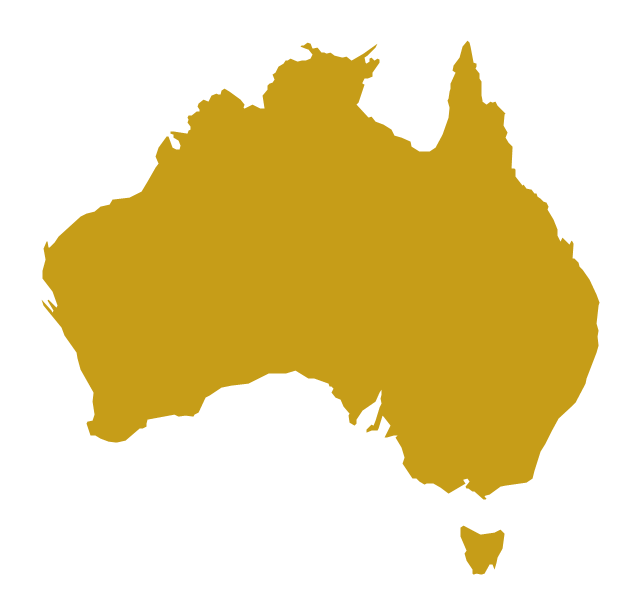 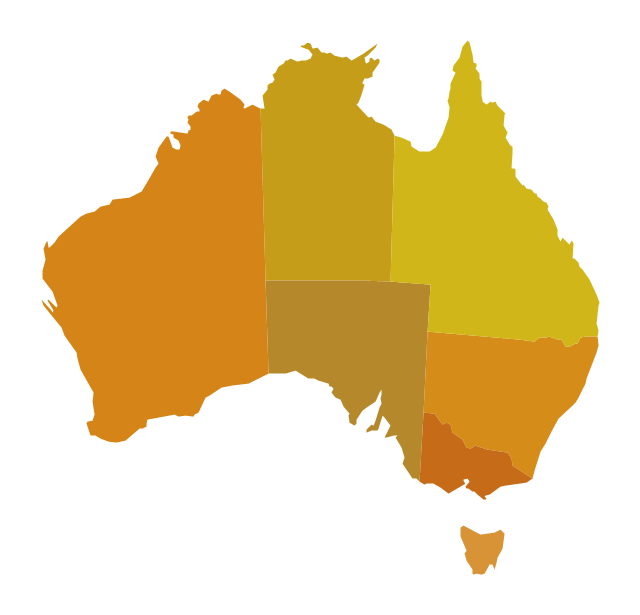 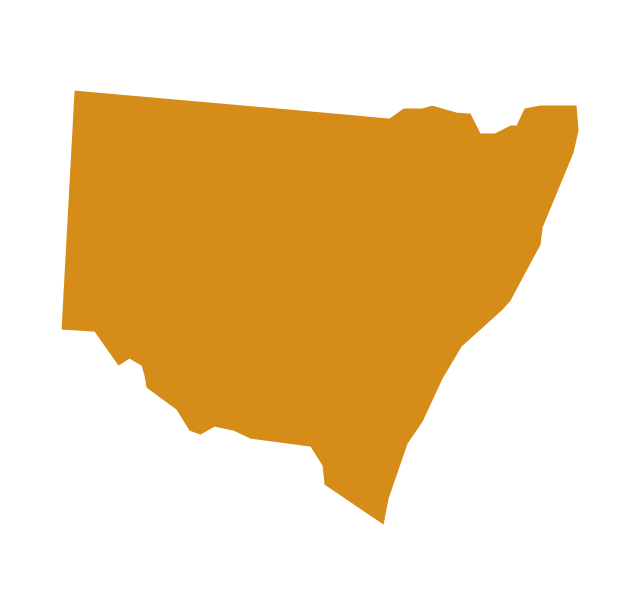 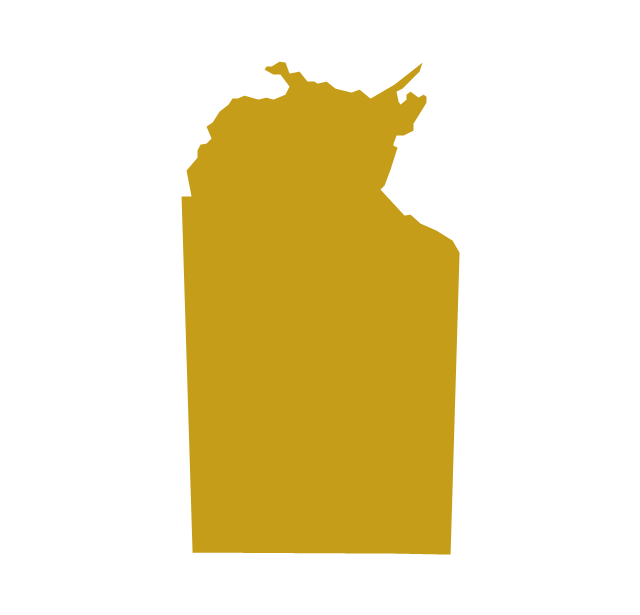 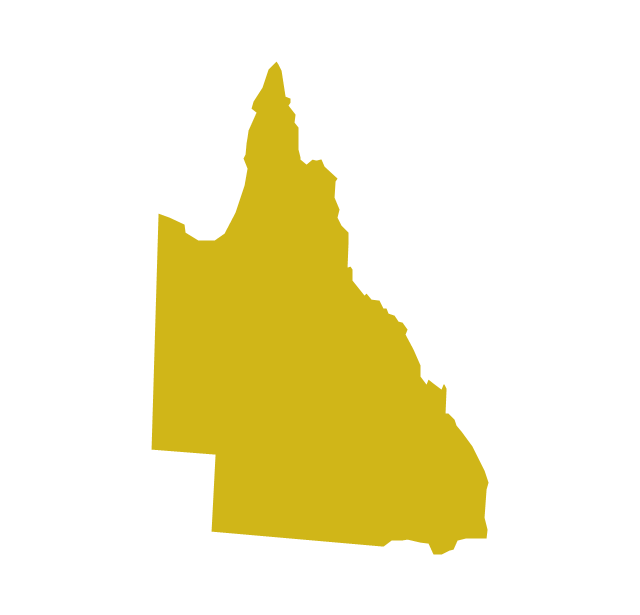 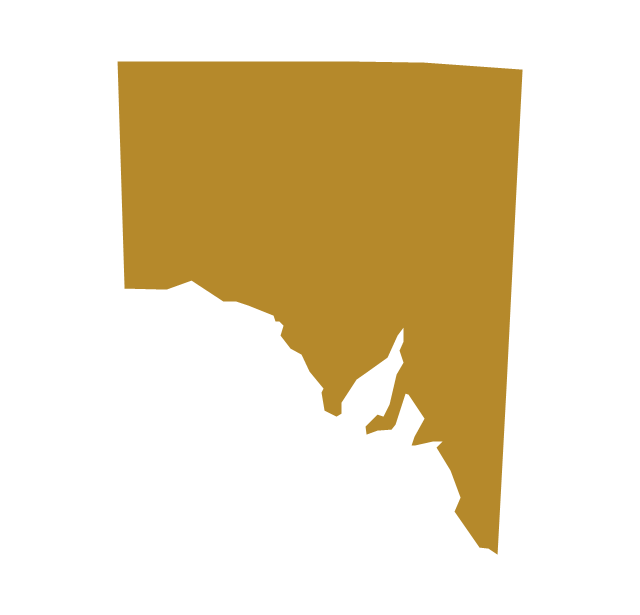 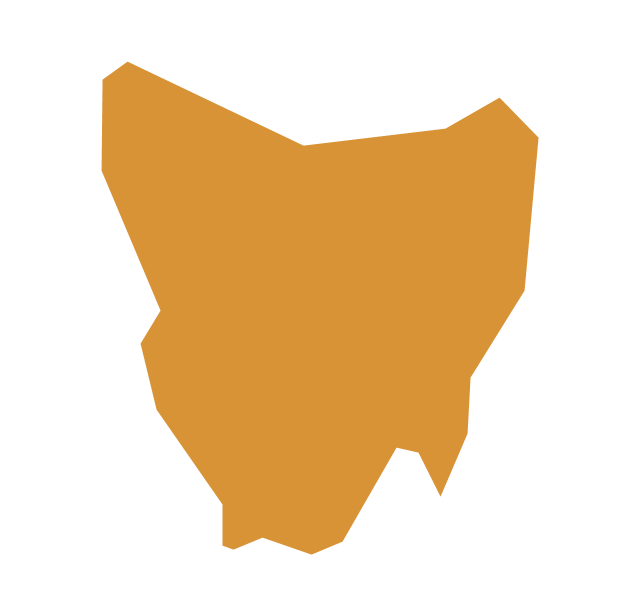 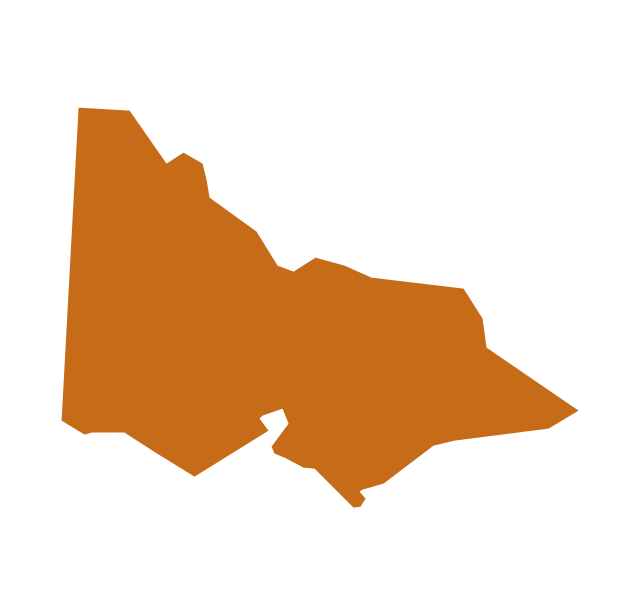 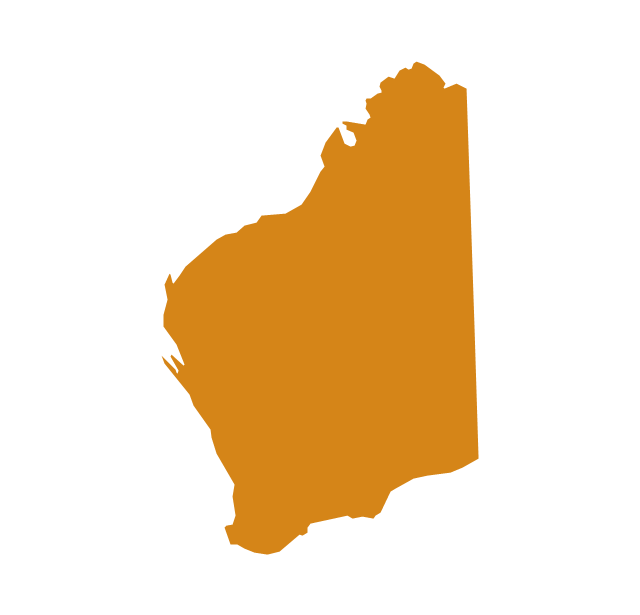 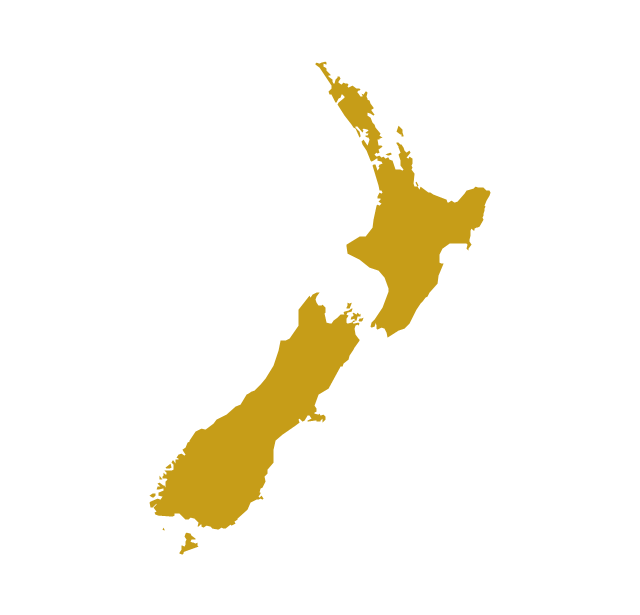 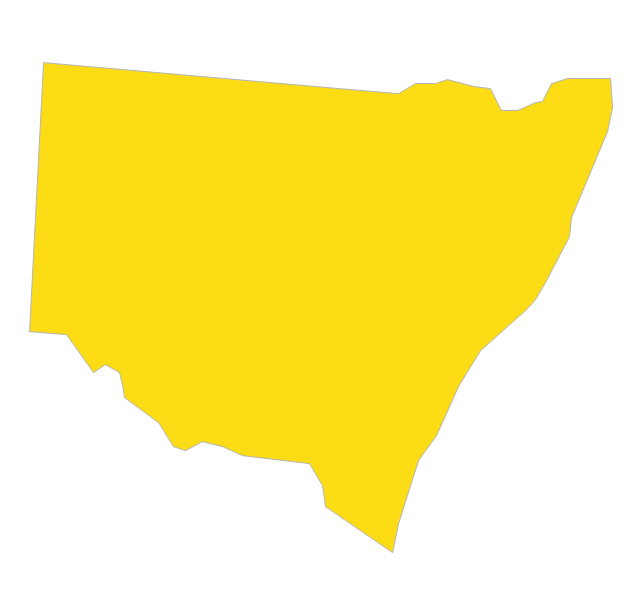 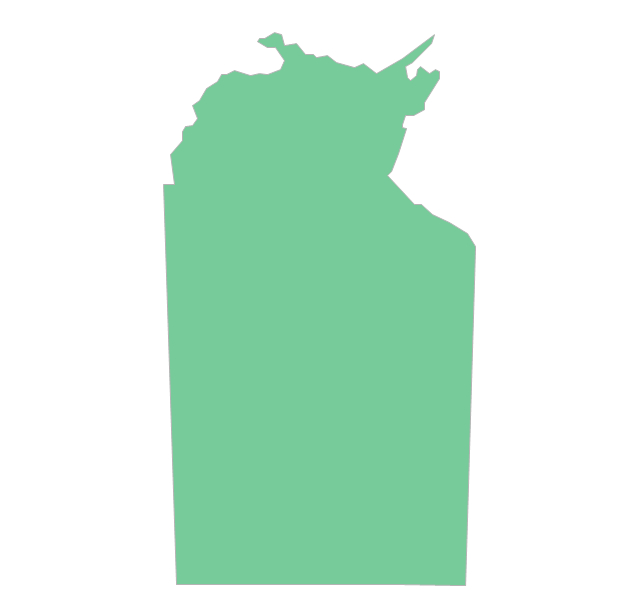 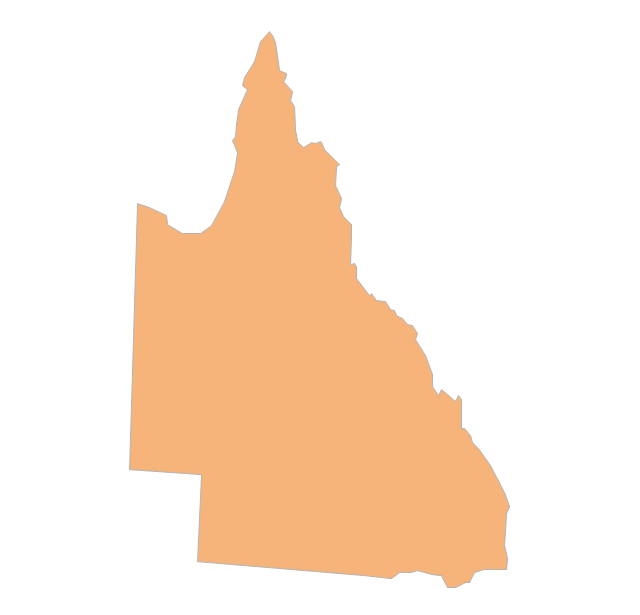 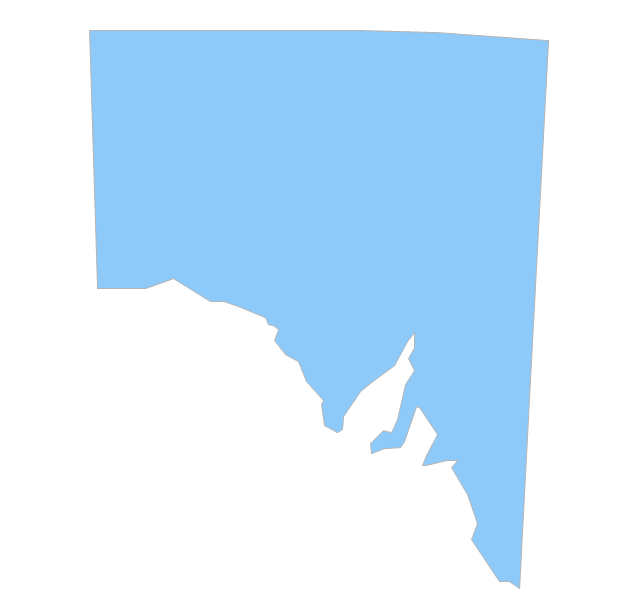 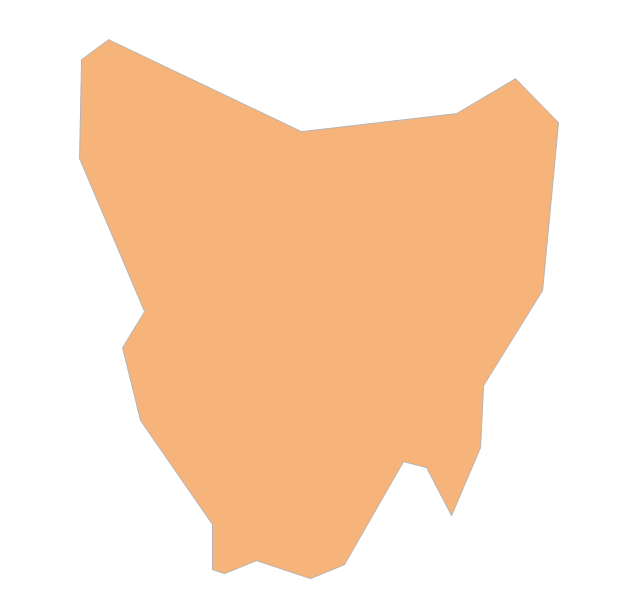 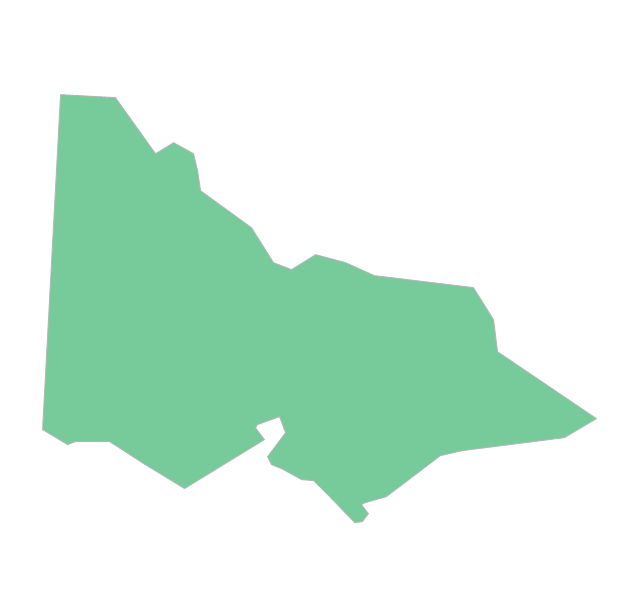 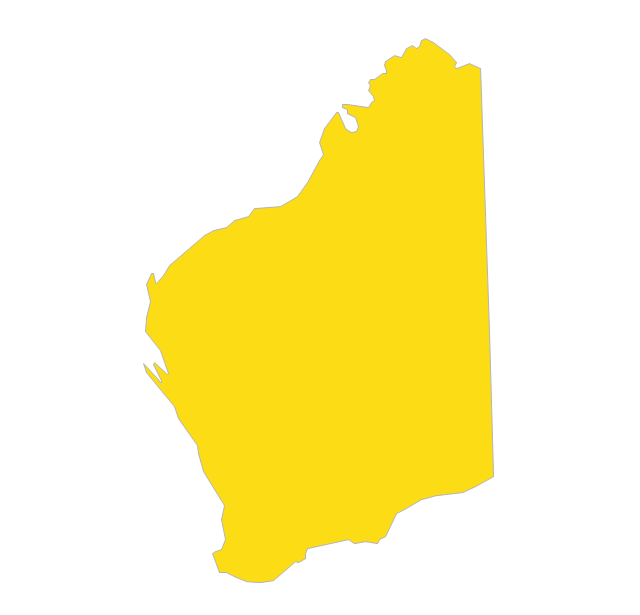 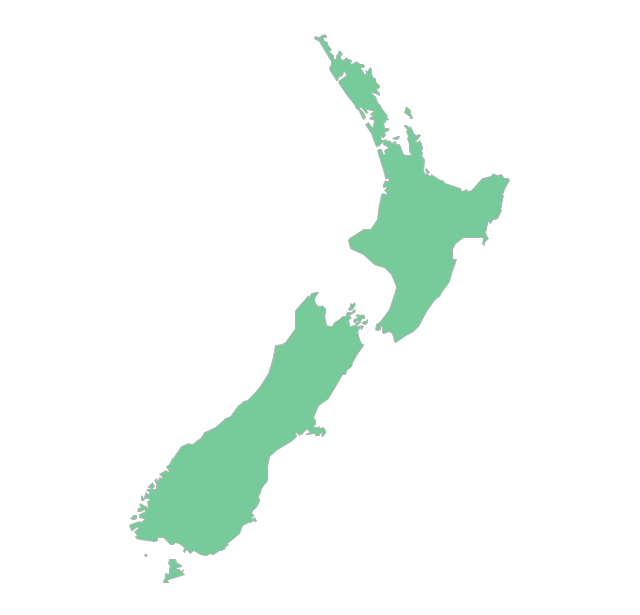