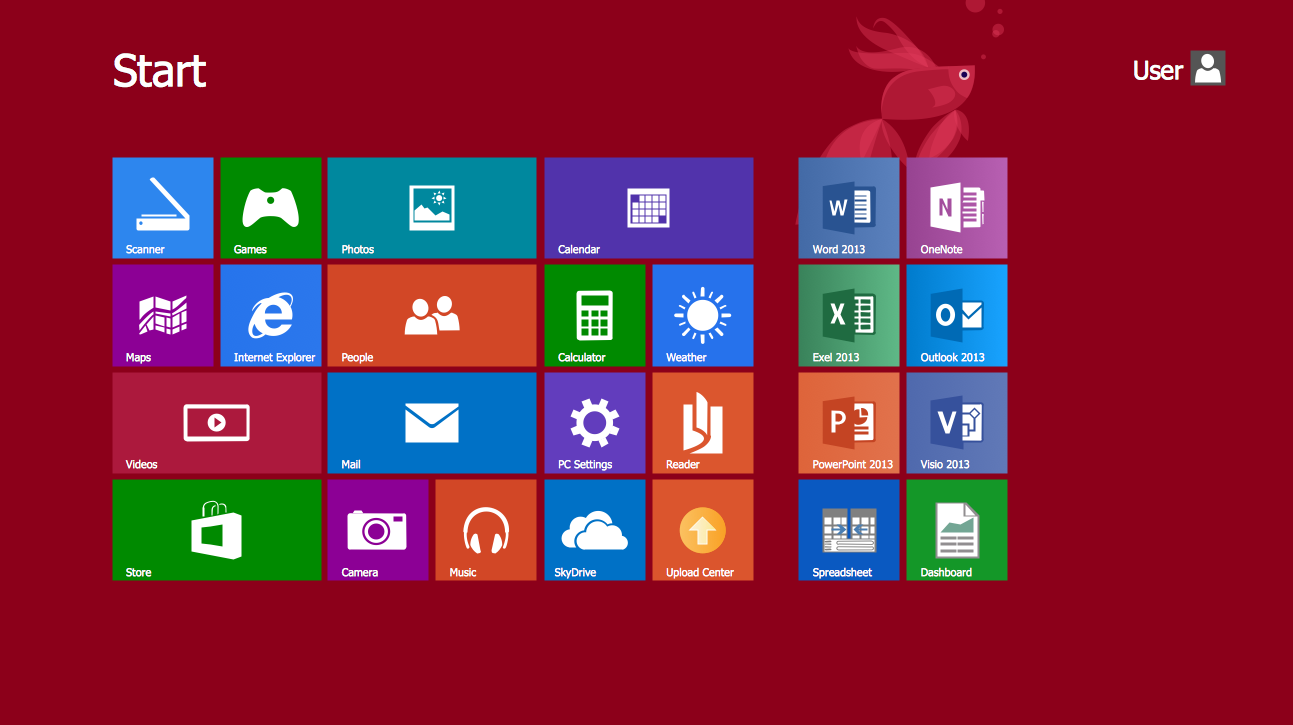 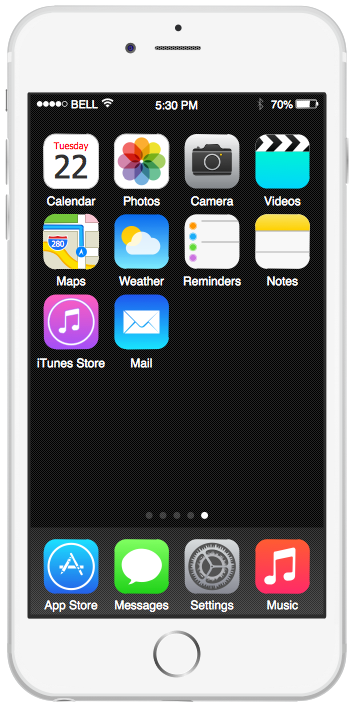 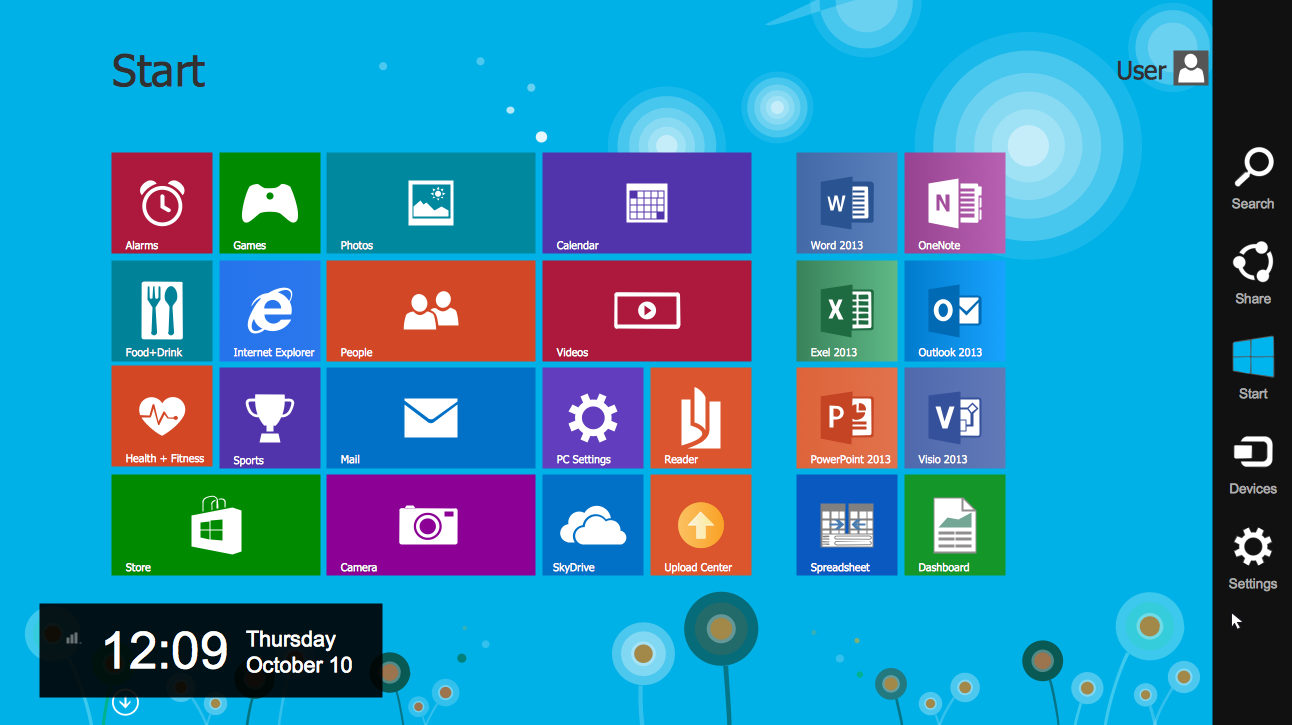 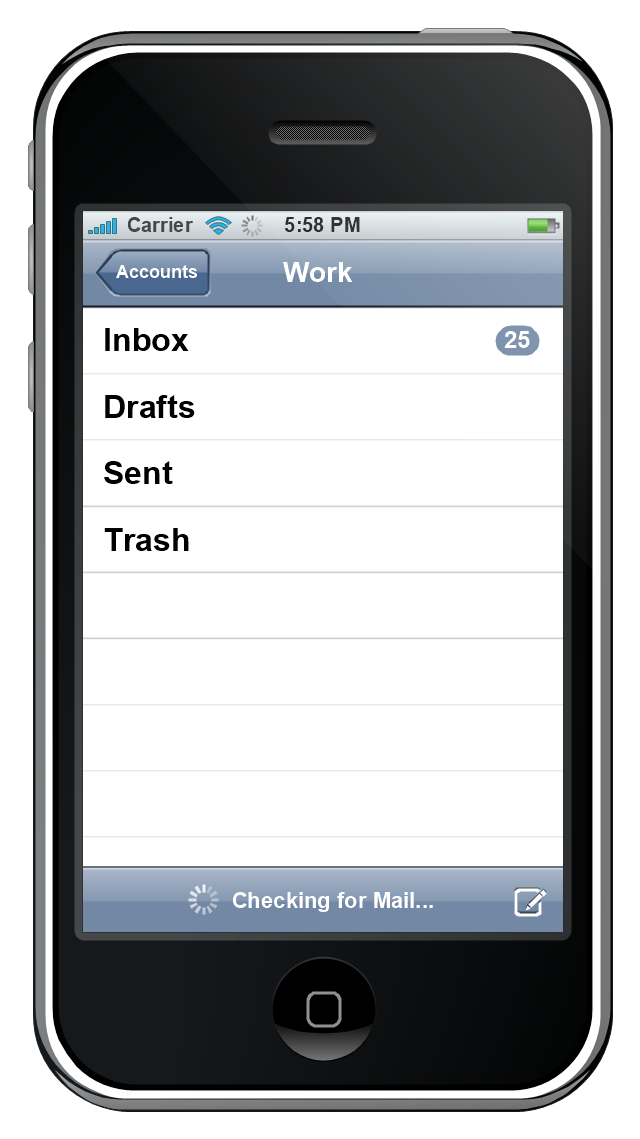 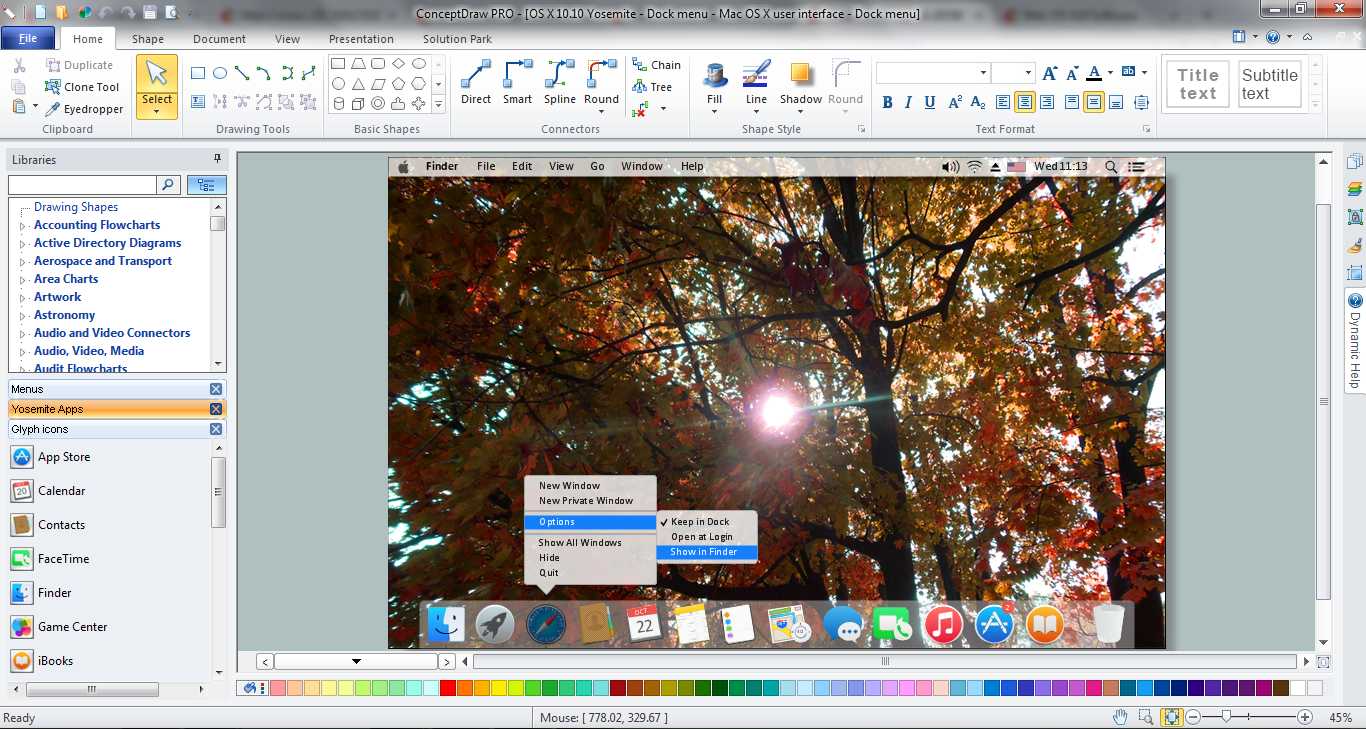 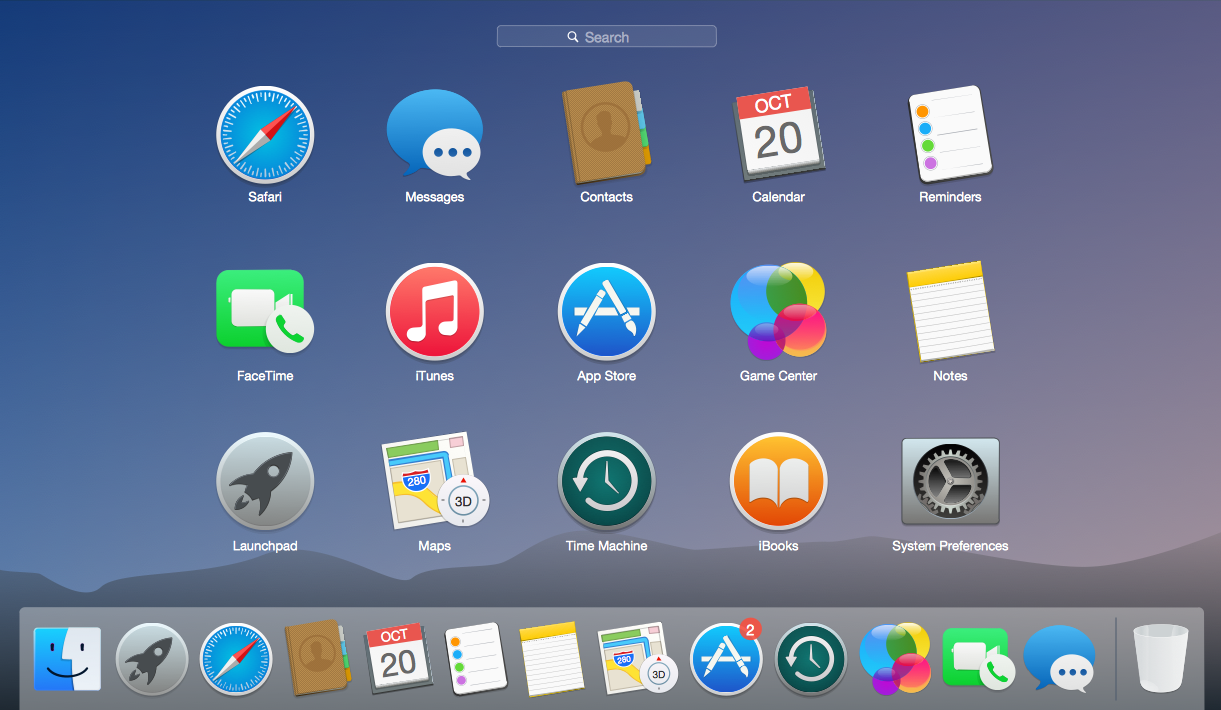 "Designing the visual composition and temporal behavior of GUI is an important part of software application programming in the area of human-computer interaction. Its goal is to enhance the efficiency and ease of use for the underlying logical design of a stored program, a design discipline known as usability. Methods of user-centered design are used to ensure that the visual language introduced in the design is well tailored to the tasks.
The visible graphical interface features of an application are sometimes referred to as "chrome" or "Gui" (Goo-ee). Typically, the user interacts with information by manipulating visual widgets that allow for interactions appropriate to the kind of data they hold. The widgets of a well-designed interface are selected to support the actions necessary to achieve the goals of the user. A model-view-controller allows for a flexible structure in which the interface is independent from and indirectly linked to application functionality, so the GUI can be easily customized. This allows the user to select or design a different skin at will, and eases the designer's work to change the interface as the user needs evolve. Good user interface design relates to the user, not the system architecture.
Large widgets, such as windows, usually provide a frame or container for the main presentation content such as a web page, email message or drawing. Smaller ones usually act as a user-input tool." [Graphical user interface. Wikipedia]
The example "ConceptDraw graphic user interface (Mac)" was created using the ConceptDraw PRO diagramming and vector drawing software extended with the Graphic User Interface solution from the Software Development area of ConceptDraw Solution Park.
GUI design 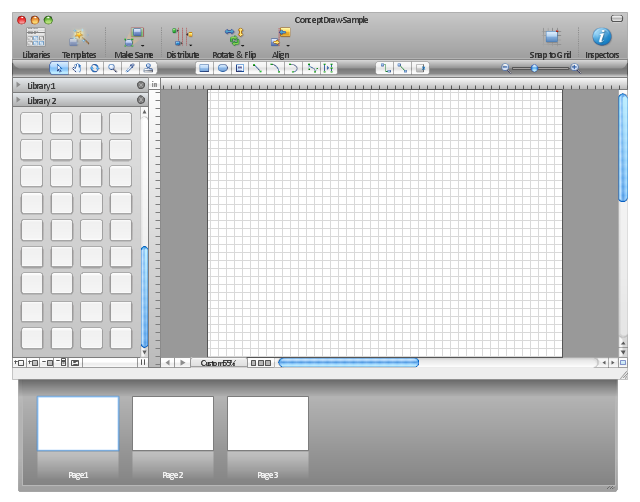