The vector stencils library "Control devices" contains 8 clipart images of computer control devices for drawing illustrations.
"In computing, an input device is any peripheral (piece of computer hardware equipment) used to provide data and control signals to an information processing system such as a computer or other information appliance. Examples of input devices include keyboards, mouse, scanners, digital cameras and joysticks. ...
Pointing devices, which are input devices used to specify a position in space, can further be classified according to:
(1) Whether the input is direct or indirect. With direct input, the input space coincides with the display space, i.e. pointing is done in the space where visual feedback or the pointer appears. Touchscreens and light pens involve direct input. Examples involving indirect input include the mouse and trackball.
(2) Whether the positional information is absolute (e.g. on a touch screen) or relative (e.g. with a mouse that can be lifted and repositioned).
Direct input is almost necessarily absolute, but indirect input may be either absolute or relative. For example, digitizing graphics tablets that do not have an embedded screen involve indirect input and sense absolute positions and are often run in an absolute input mode, but they may also be set up to simulate a relative input mode like that of a touchpad, where the stylus or puck can be lifted and repositioned." [Input device. Wikipedia]
The clip art example "Control devices - Vector stencils library" was created using the ConceptDraw PRO diagramming and vector drawing software extended with the Computers and Communications solution from the Illustration area of ConceptDraw Solution Park.
www.conceptdraw.com/ solution-park/ illustrations-computers-communications
Mouse 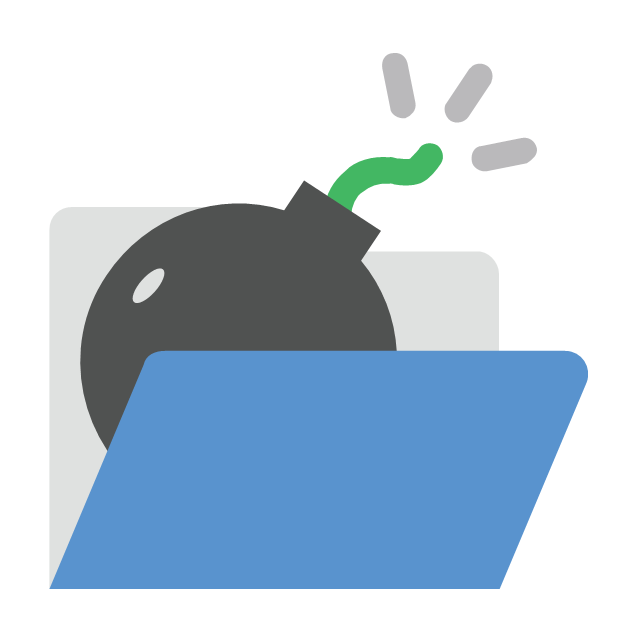 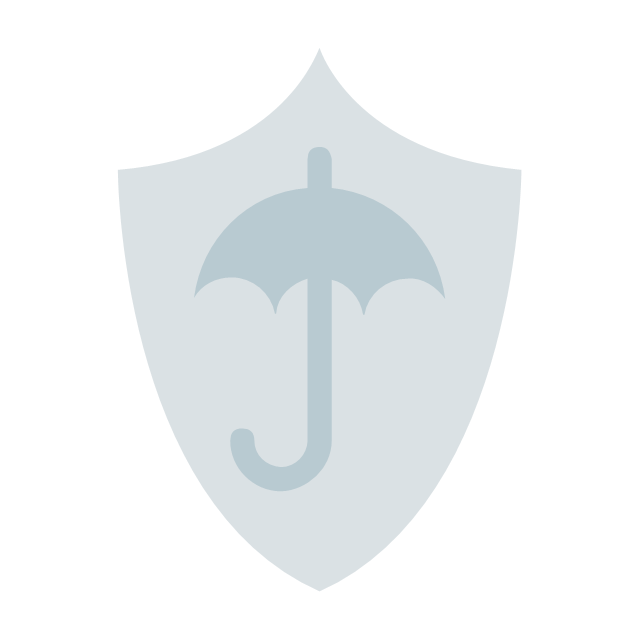 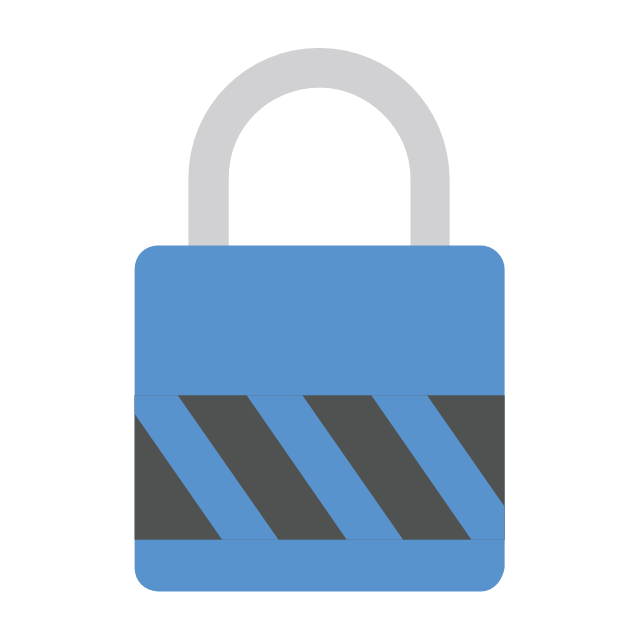 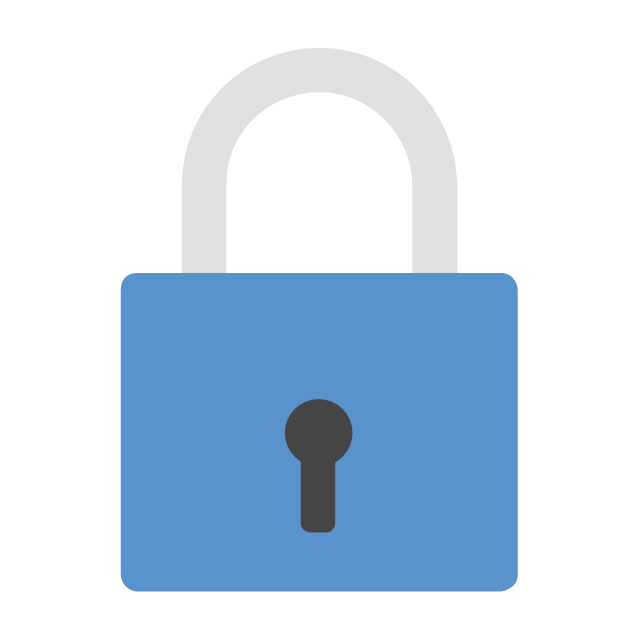 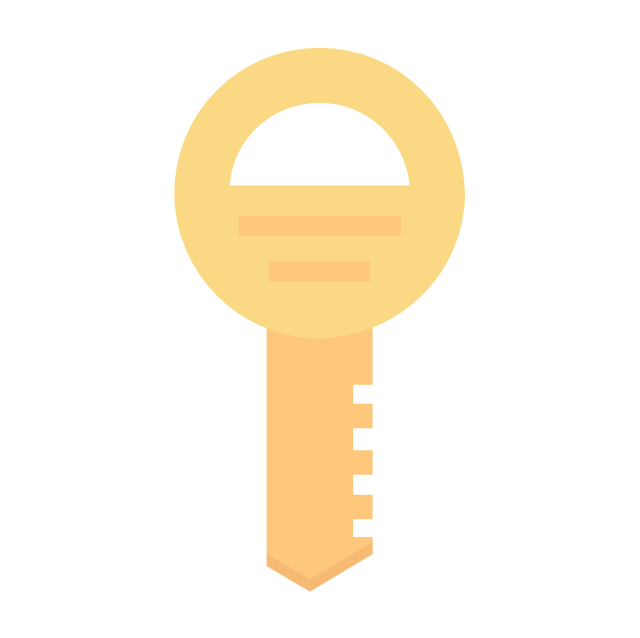 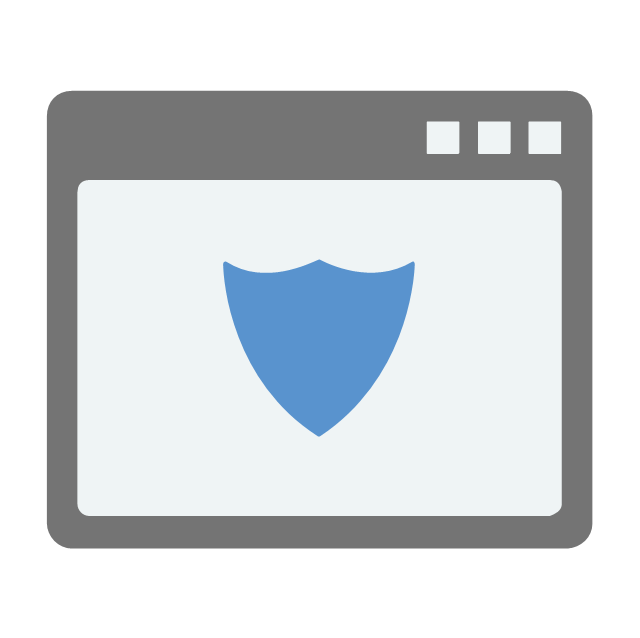 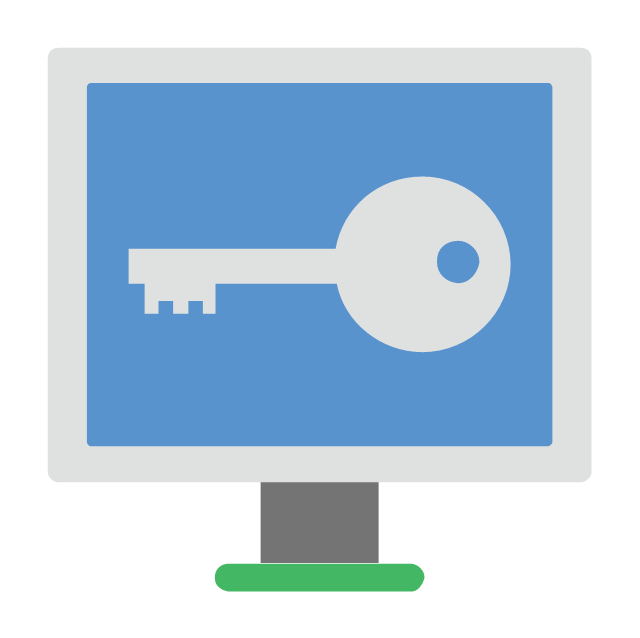 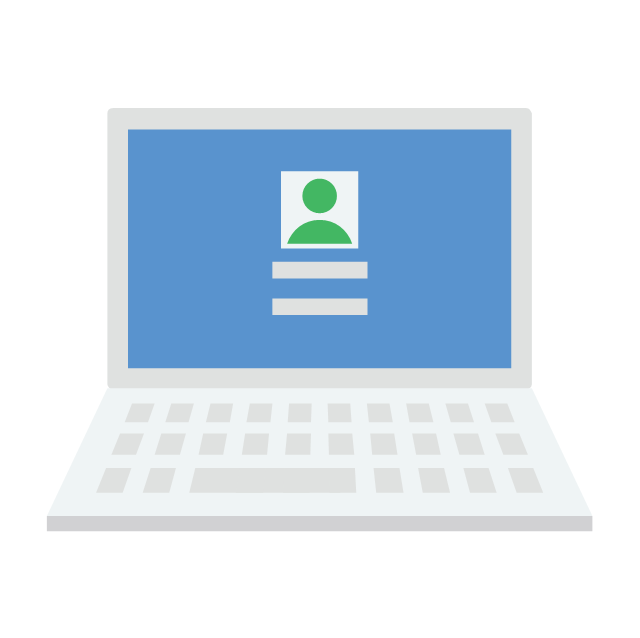