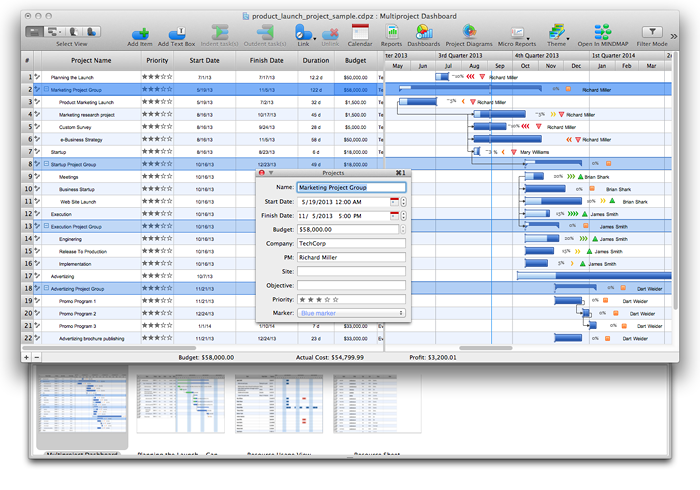 ConceptDraw PROJECT is an effective tool for new and experienced users with a fine balance of usability and powerful functionality.
Download ConceptDraw PRO
Free 21 Trial for Mac and PC
Buy Now