The vector stencils library "Entertainment" contains 12 clipart images: balls, barbells, dartboard and darts, dog, flower, TV set, dice.
"Games are played for entertainment - sometimes purely for entertainment, sometimes for achievement or reward as well. They can be played alone, in teams, or online; by amateurs or by professionals. The players may have an audience of non-players, such as when people are entertained by watching a chess championship. On the other hand, players in a game may constitute their own audience as they take their turn to play. Often, part of the entertainment for children playing a game is deciding who will be part of their audience and who will be a player." [Entertainment. Wikipedia]
The clipart example "Entertainment - Vector stencils library" was created using the ConceptDraw PRO diagramming and vector drawing software extended with the Artwork solution from the Illustration area of ConceptDraw Solution Park.
www.conceptdraw.com/ solution-park/ illustrations-artwork
Basketball 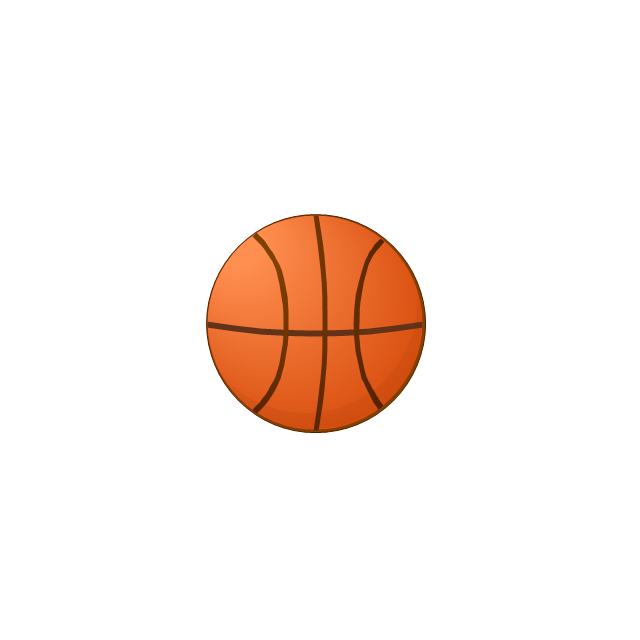 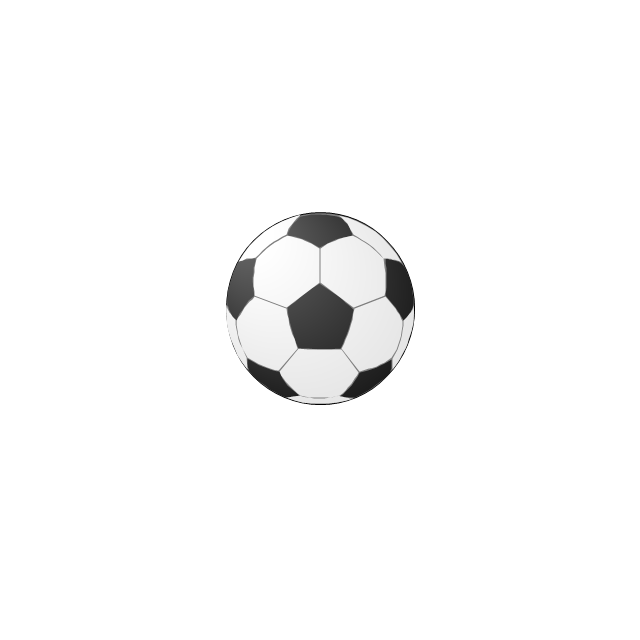 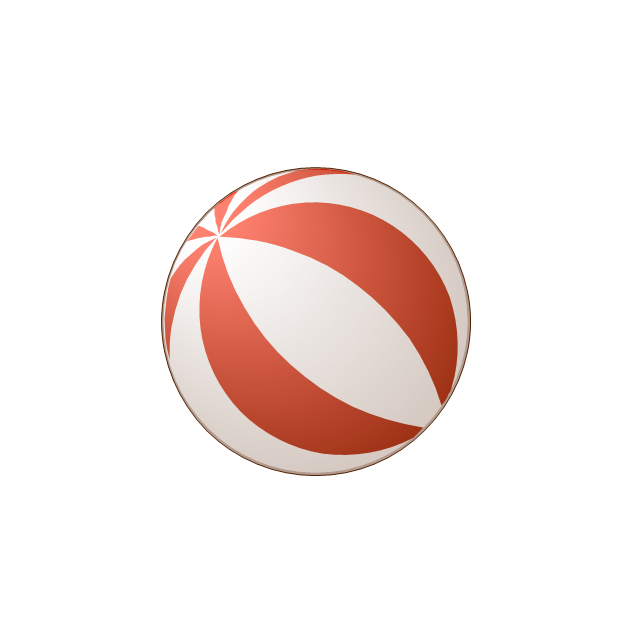 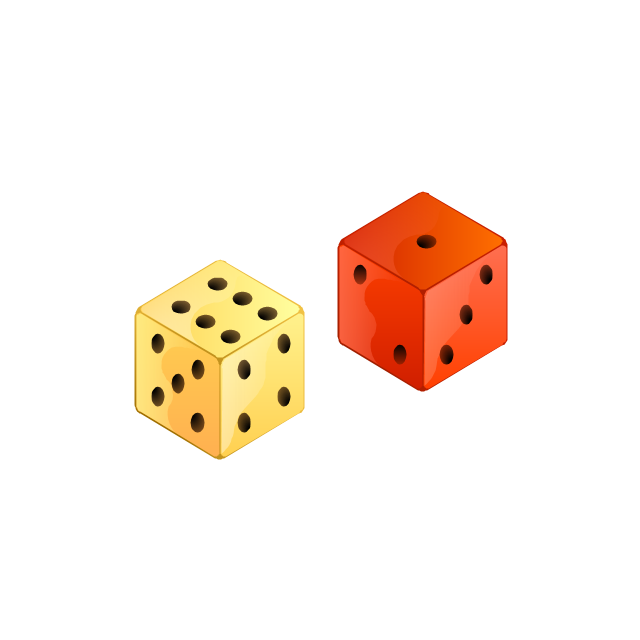 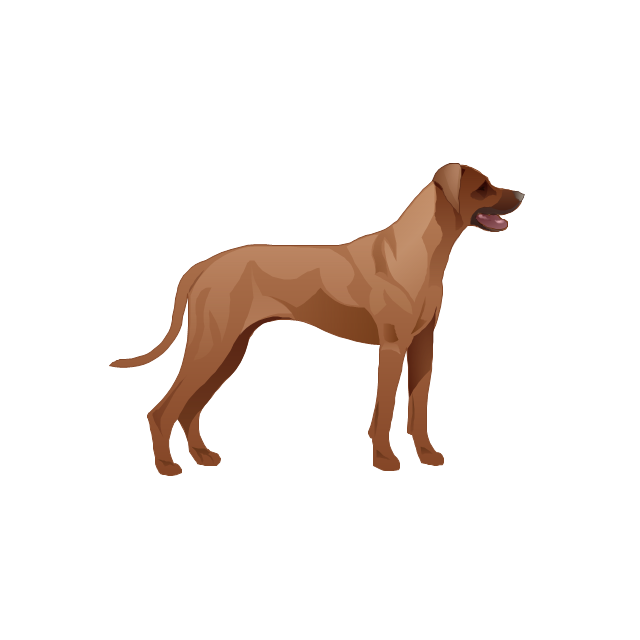 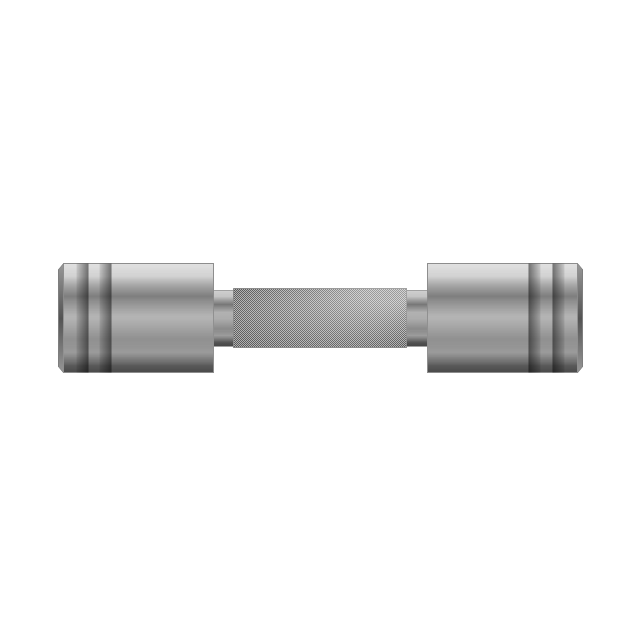 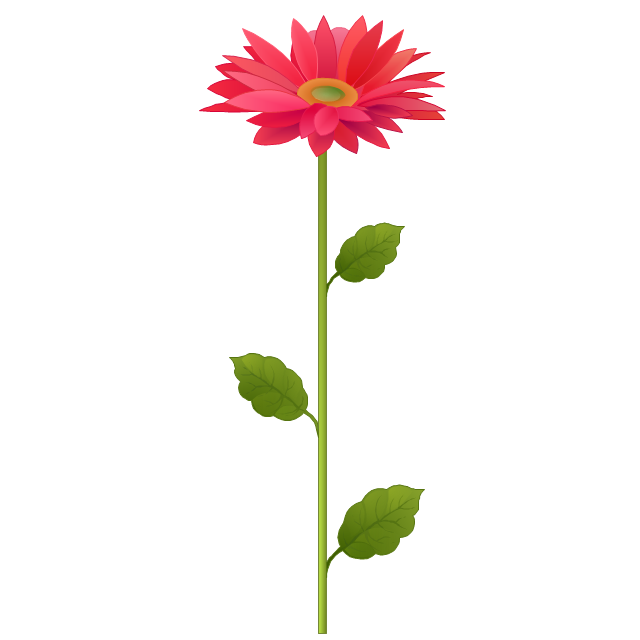 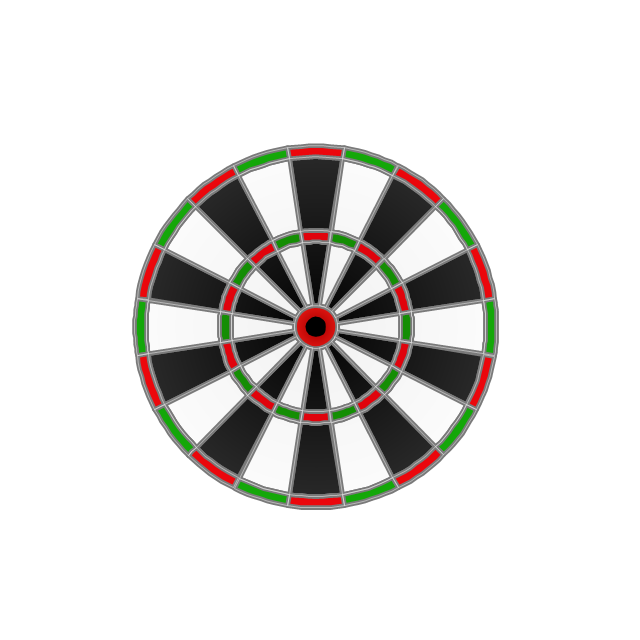 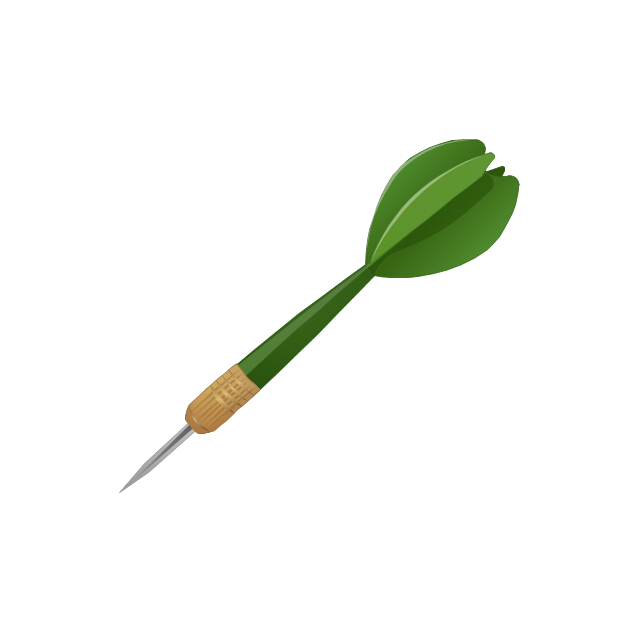 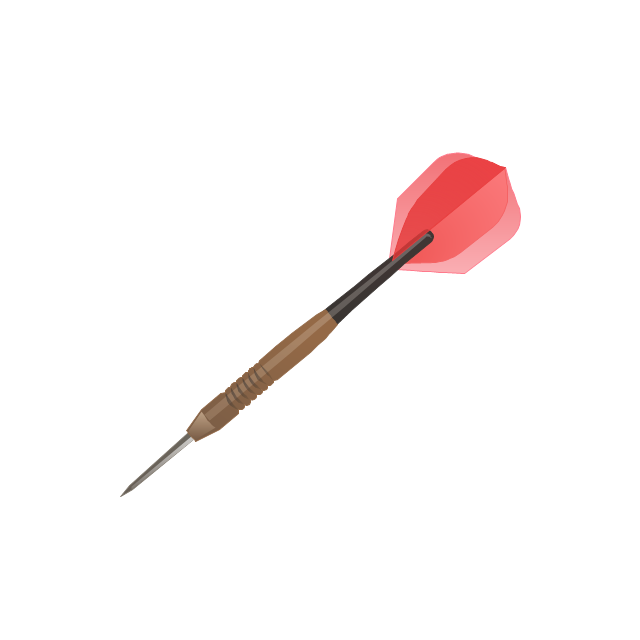 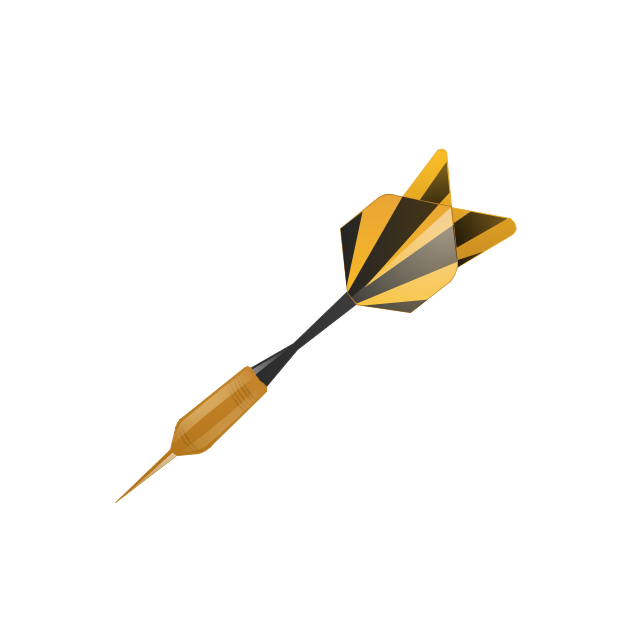 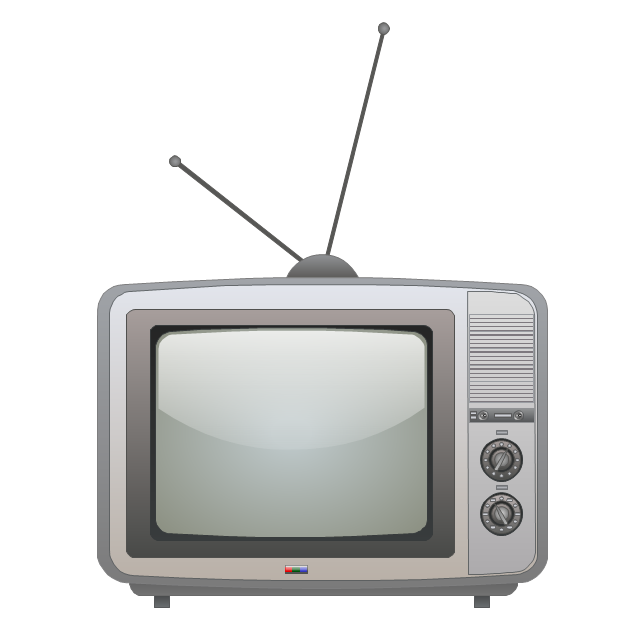 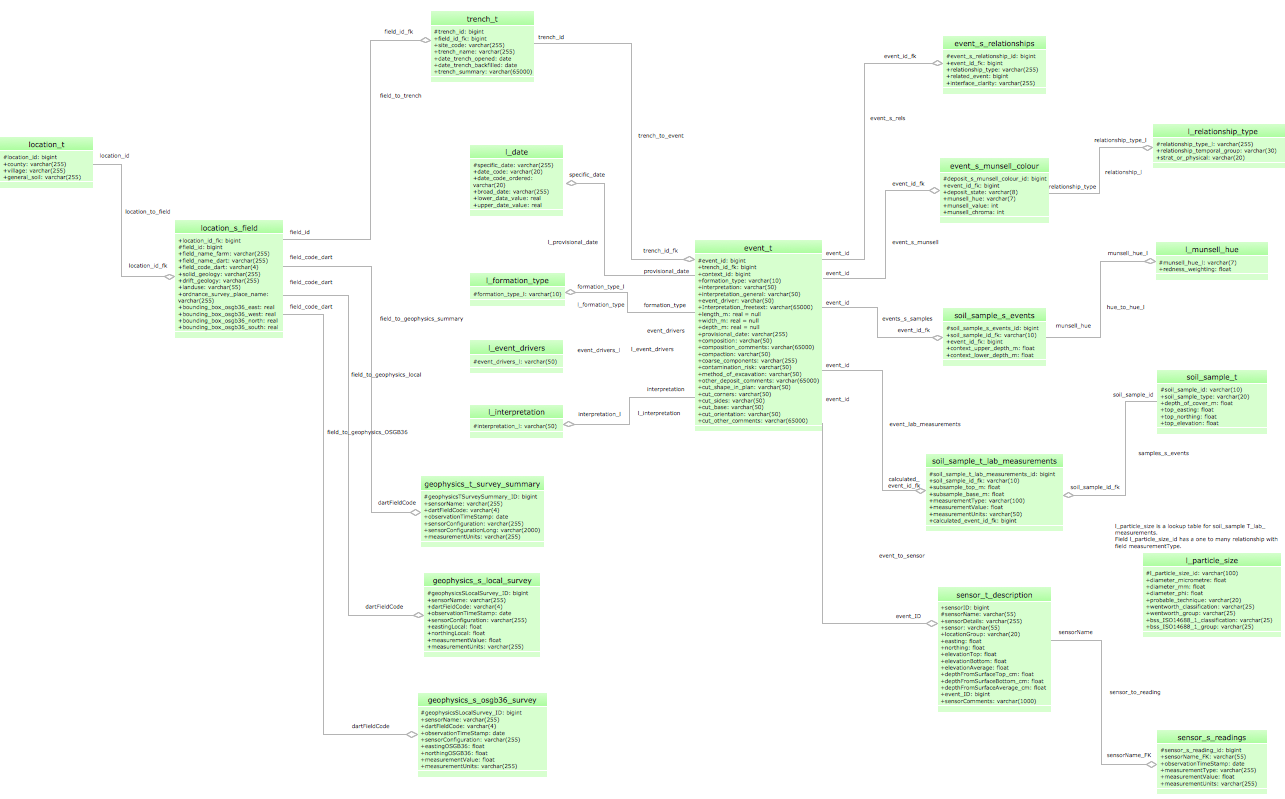 Unified Modeling Language (UML) is a graphical modeling language for describing, visualizing, projecting and documenting of object oriented systems. UML digram is used for modeling of organizations and their business processes, for development the big projects, the complex software applications. Comprehensive UML diagram allows to create the set of interrelated documents that gives the complete visual representation of the modeling system.
Download ConceptDraw PRO
Free 21 Trial for Mac and PC
Buy Now