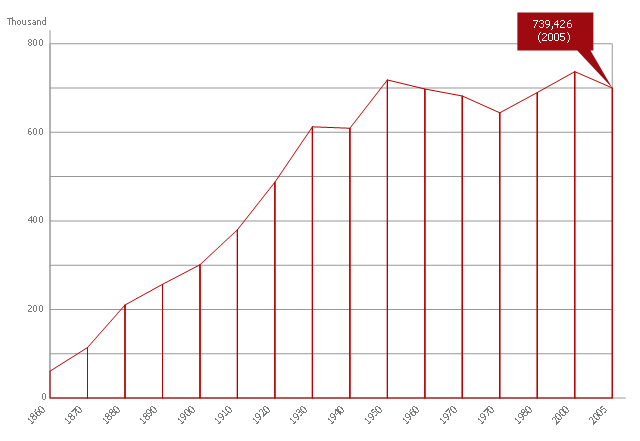 It's a good idea to have an emergency exit strategy in place for your home or business. ConceptDraw gives you the tools to create your own fire and emergency plan, tailored to your setting.
Download ConceptDraw PRO
Free 21 Trial for Mac and PC
Buy Now